OnePlus Nord there will be two color variations

OnePlus Nord will be released in two color variations and will have no IP protection rating. The new details on the expected phone have been revealed by the co-founder of OnePlus, Carl Pei, in an interview that appeared yesterday on the web. 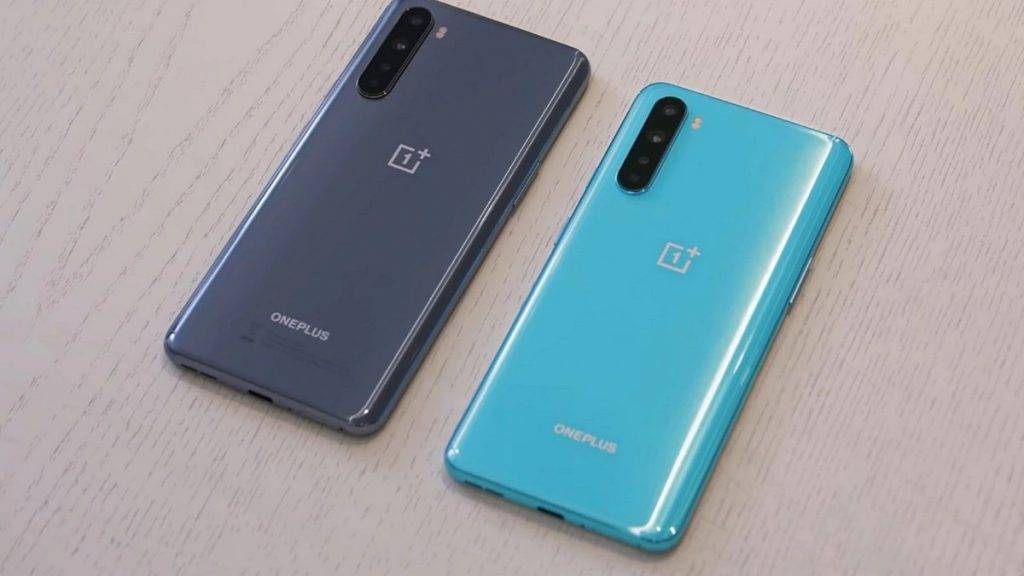 The interview with Carl Pei on OnePlus Nord and in general on the smartphone industry, published by the famous YouTuber MKBHD, then shows the color options for the incoming phone, as well as some other details.

The gray-ish variant was revealed in the teaser video recently shared by the company: the other, however, is an aqua green variant. OnePlus Nord will also have gods tapered edges on the back and a flat-screen.

In the video, you can see the dual front cameras and the rear four, along with the USB Type-C port at the bottom and the speaker structure. During the interview, Pei stated that the initial idea was to equip OnePlus Nord with a different camera configuration, but the company then decided to adopt something that could resume a little classic design of OnePlus smartphones: for this reason the Chinese company has opted for the vertical layout of the camera for this new device, a choice similar to that made for OnePlus 8.

Pei also revealed that OnePlus Nord will not have an official IP rating. However, during the production process, the company made sure that the device could withstand 30 cm of depth in water for 30 seconds.

As known, OnePlus Nord will come made official on July 21st. The new smartphone of the Shenzhen-based company has been affected by many rumors in recent months, but only in the last few days have we come to know some of the main specifications. OnePlus Nord will, in fact, be equipped with a processor Qualcomm Snapdragon 765G, combined with an Adreno 620 GPU, 6 GB of RAM, and 128 GB of internal memory.

How To Speed ​​Up MacOS These With Simple Steps

How to extend the WiFi signal