OnePlus Nord, finally the first teaser! Three cameras on the back (and two on the front)

Name and price are now known, even if you wait to know the exact cost. However, it was enough to confirm that OnePlus Nord it will have a price below 500 euros to unleash the curiosity of all those who can’t wait to get to know in detail the new phone of the company based in Shenzhen. 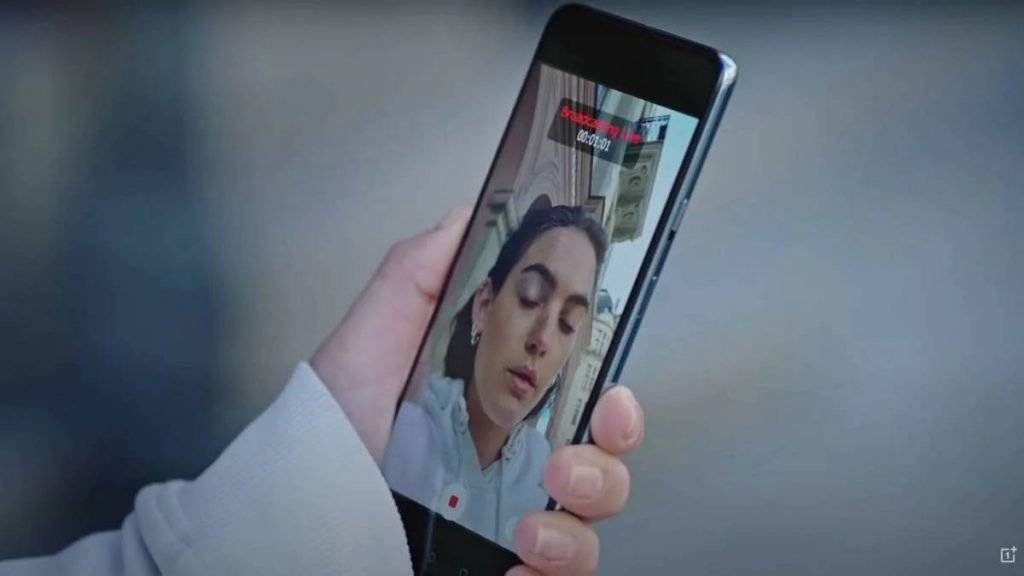 Precisely on the technical characteristics – on which so far very little had been leaked – the company has just shared a video teaser on its YouTube and Instagram pages, thus allowing you to take a first look at the new phone.

OnePlus Nord is rightly advertised as a cheap smartphone by the brand: the stated goal is precisely to be able to reach as many consumers as possible.

In the video teaser, which takes the name of “Dear past”, a triple rear camera is confirmed, accompanied by a dual camera on the front, characterized by a 32-megapixel sensor and an 8-megapixel sensor.

The OnePlus logo is visible in the center of the rear panel, together with the “OnePlus” brand on the bottom. OnePlus Nord also has the power button on the right side. The color variant in the video appears to have a shade of gray.

But that’s not all, because the co-founder of OnePlus Carl Pei and the vice president of OnePlus France, Akis Evangelidis, have revealed other details of OnePlus Nord.

In an interview with colleagues from Android Authority, Pei focused on a processor that will feed this new product: “Many of the first OnePlus fans are passionate about technology… we asked ourselves: how would they react to a non-800 series chipset? We discussed it a bit, but according to the first reactions, it seems that the choice was right. ”

OnePlus Nord will, in fact, be powered by a processor Qualcomm Snapdragon 765G and will have 5G support. For all other specifications, all that remains is to wait for the official presentation.

Spotify. All The Tricks To Get The Most Out Of It