OnePlus does not forget the old smartphones. There are new features for these models!

The Chinese manufacturer OnePlus has struggled with the vicissitudes of a considerable portfolio of smartphones and the need to keep them updated. Models that are still waiting for the latest versions of the OxygenOS interface also in Europe.

We have good news for users of the OnePlus 6, OnePlus 6T smartphones, as well as the OnePlus Nord N100. Today, for these three models, the distribution of the system software (firmware) update is made available via OTA (over the air).

There is good news for three OnePlus smartphones 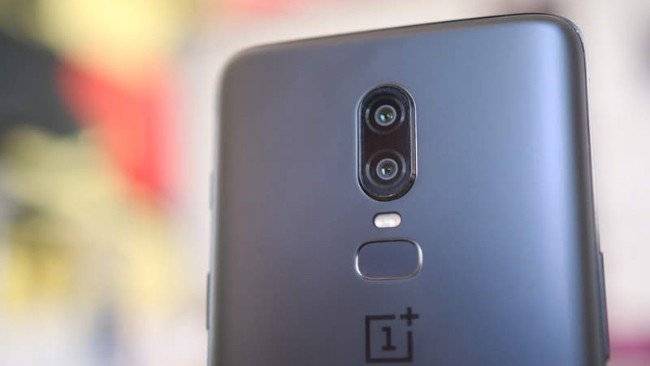 Software updates are crucial for the functioning of a smartphone, for the machine itself. More specifically, with new functions to be integrated, or with important security enhancements through patches.

For the models in question – OnePlus 6, 6T, and Nord N100 – the new version of OxygenOS is now arriving in Europe. It brings stability improvements to the system, varied corrections of bugs, and, above all, the patch May security.

Although it may seem banal, it is these security patches that keep machines safe. An extremely important issue as we increasingly use apps and payment solutions and home banking on the smartphone.

Learn how can always have the most important information without having to pick up your phone with Ambient Display. ♥ ️Share your favorite OnePlus AOD design in the comments below. pic.twitter.com/cxMgmozGRY

Presented in May and October 2018, the OnePlus 6 and 6T are the oldest smartphones from the manufacturer still to receive updates. The test version (open beta) should be available next August.

Only later, probably in the last months of the year, both models should receive Android 11 in its stable and global version. For those who have these terminals, the wait for the final version of OxygenOS will still belong.

The OnePlus Nord N100, presented in October 2020, is a new phone, but it should be stuck on Android 11. Note that this N100 is the cheapest smartphone in its portfolio and, as such, I tend to be disappointed when it comes to updates. software.

On the other hand, if they are more passionate, or have more knowledge in the area, the LineageOS already makes Android 11 available for these three smartphones. They will have to install the ROM, in a process that is not particularly difficult.

Therefore, for OnePlus 6 and OnePlus 6T OxygenOS 10.3.11 will arrive in Europe from today. For the model OnePlus Nord N100 it will start to reach OxygenOS 10.5.10, in both cases via OTA.

What’s your thing? Dark Mode after sunset 🌄or Dark Mode when the time is right⌚? Here’s how you get OxygenOS 11 to do the job for you. pic.twitter.com/E9xFeL3jcH

Also for the OnePlus 7 generation, an important update now arrives to solve the problems caused by the previous update. This is an update full of news, as announced by the brand through the official forum.

For both phones, there are considerable improvements in performance and stability, especially for the Google Fi system and SIM cards. There are also improvements for the cameras – for the native app, as well as for the phone app

Also for these models – The onePlus 7 and the OnePlus 7 Pro – security improvements arrive in the form of the patch of May.

However, they can also “force” the update through the Oxygen Updater application, free on the Play Store.