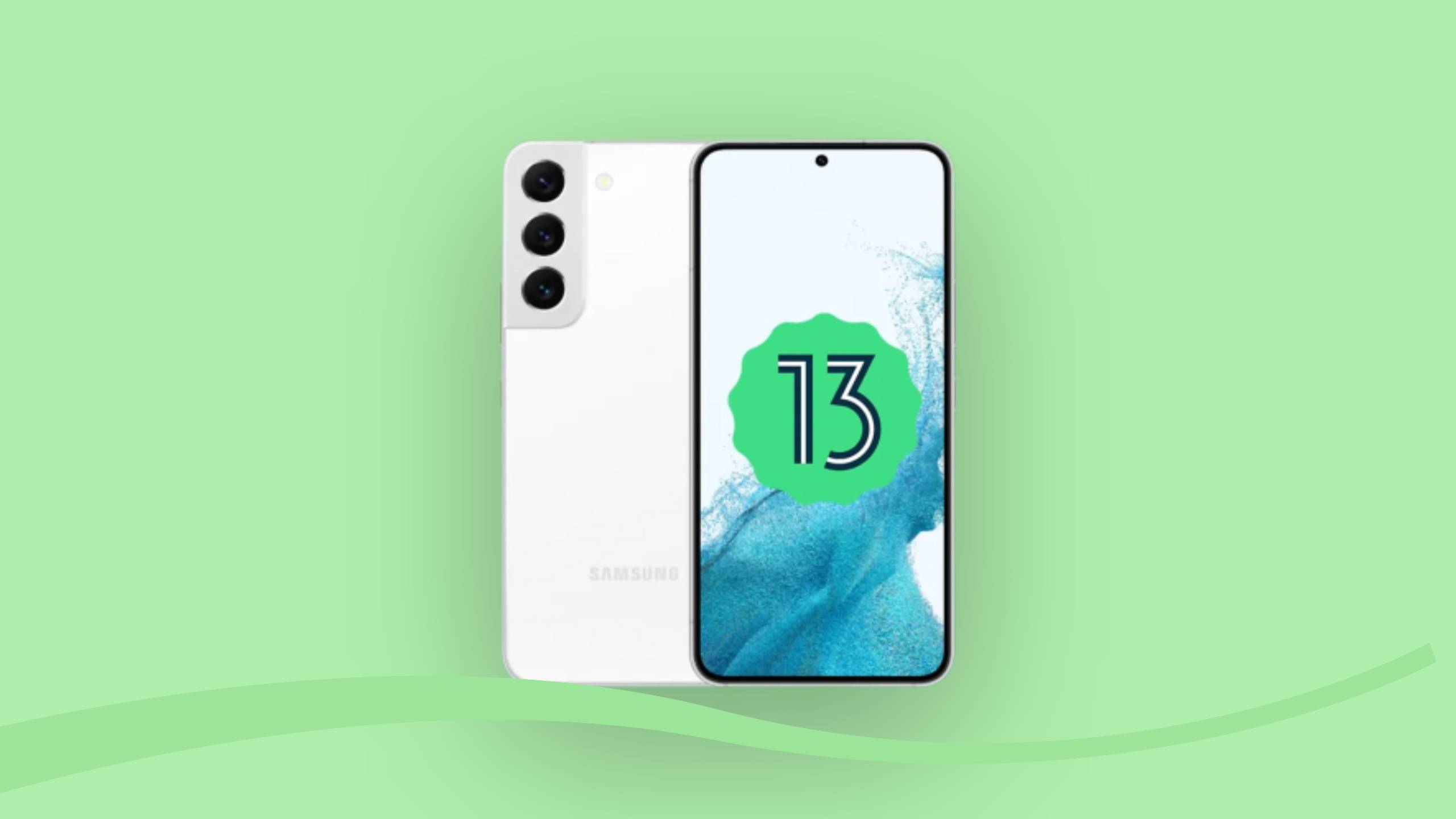 In the US, Samsung releases the One UI 5 Beta for the Galaxy S22 Series.

Last month, Samsung was supposed to release the Android 13-based One UI 5 beta. However, after a brief delay, Samsung released the One UI 5.0 public beta for the Galaxy S22 series last week, but only in South Korea and Germany. Two days later, Samsung announced the Galaxy S22 One UI 5.0 beta in the United States.

The first One UI 5.0 beta, based on Android 13, is now available for the Galaxy S22, Galaxy S22+, and Galaxy S22 Ultra. In addition, if you own a Galaxy S22 series smartphone in the United States, you can now enroll in the beta program to test Android 13 and One UI 5.0 beta features before the public release.

Because the new One UI 5.0 update is based on Android 13, you can expect many Android 13 features. Samsung has officially announced the availability of One UI 5 in the United States, stating that the update includes a variety of new customization, security, and accessibility features.

Because this is the first One UI 5 beta, it is possible that it will contain major bugs, so it is recommended that you test it on a secondary device. If you don’t mind bugs, you can also test. If you want to try out the Android 13-based One UI 5.0 beta on your Galaxy S22, you must first join the beta program.

When you join the beta program, you will receive a significant OTA update that will bring your Galaxy S22 up to Android 13. However, before updating your phone, make a backup of important data and charge it to at least 50%.