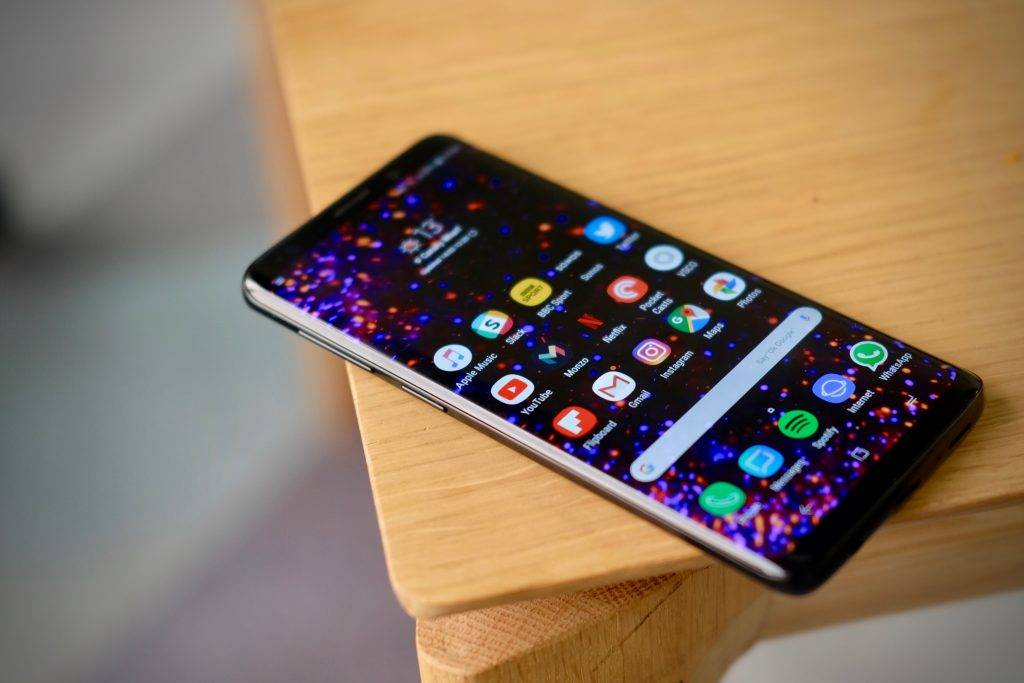 The Galaxy Note 20 has already hit stores. One UI 2.5 also came with it. However, the new version of the interface is not just in the latest top-of-the-range. Thus, the Galaxy S20, S20 +, and S20 Ultra also just received it, in Portugal and the rest of Europe.

Samsung revealed the list of devices that will receive the One UI 2.5 update, right after the Galaxy S20. Of course, the vast majority is not surprising.

Examples of this are the Galaxy S10 and Galaxy S10 Lite, the Galaxy Note 10 range which includes the Note 10 Lite and the company’s foldable, such as the first Galaxy Fold and Galaxy Z Flip. 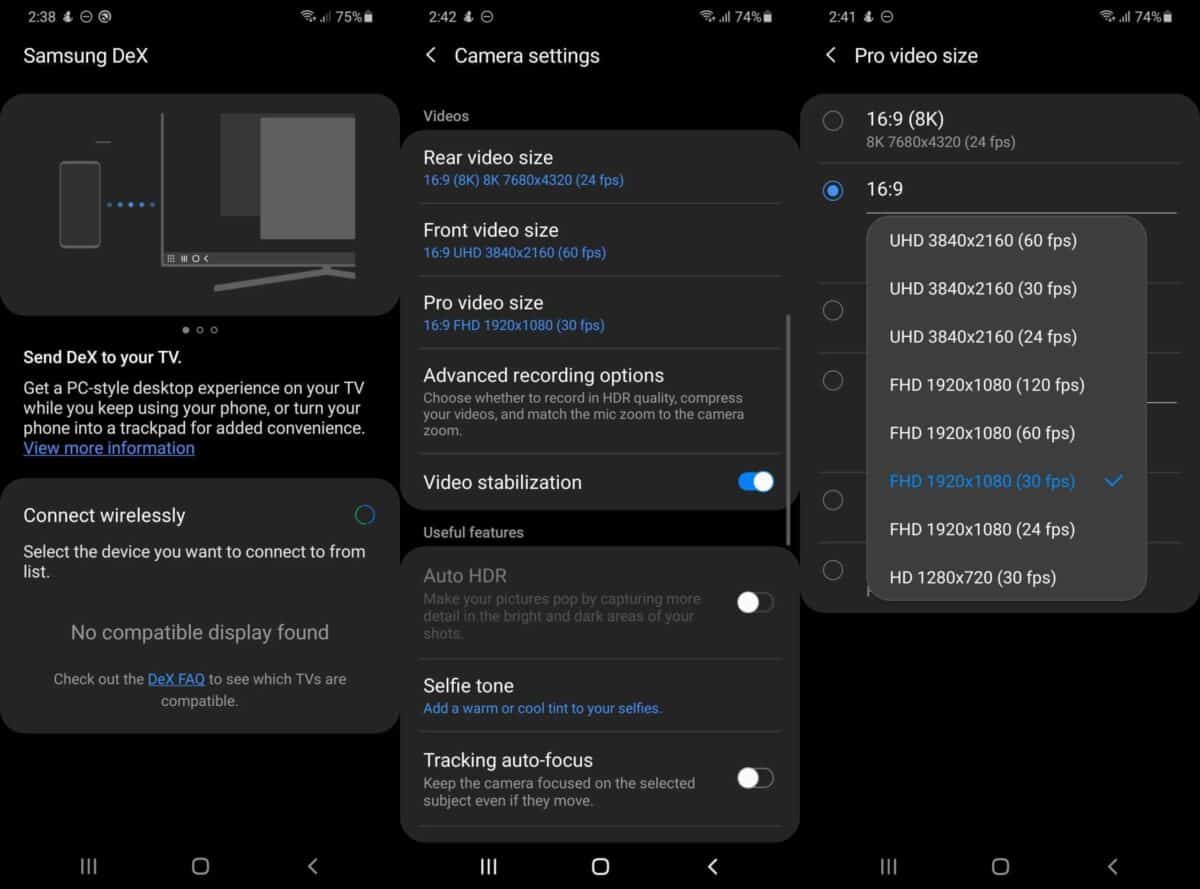 Along with the smartphones mentioned above for One UI 2.5, other excellent news arrives. Thus, it was revealed to the world that the Galaxy Note 9, Galaxy S9, and Galaxy S9 + will be entitled to the new version.

This is bombastic news and it seems that the three-year policy has extended to this older equipment. However, the Sammobile website mentions something important. It is also possible that these devices were added to the One UI 2.5 listing by accident.

However, these smartphones must even receive the new version.

This could be a masterstroke by the Korean giant. Is that a three-year support for the equipment, with retroactive effects, puts Samsung ahead of many other competitors. It is fair to say that this manufacturer is doing an all-in and has no intention of stopping.

With the update, Galaxy S20 phones can use features such as wireless DeX mode and access advanced video recording options. The update also brings more options for Single Take and the possibility to use Android 10 gesture commands on third-party launchers.

So far, Samsung has not revealed when it will release the update globally. The company also did not say when the update will arrive for Galaxy S20 smartphone users with an LTE connection.

However, the tendency is that One UI 2.5 does not take long to be widely distributed.

Android 11 will be released soon and Samsung is already working on One UI 3.0, which features functions inspired by the operating system.

Possibly the company will expedite the delivery of the current edition of the customized interface and pave the way for the arrival of the more robust version in the coming months. 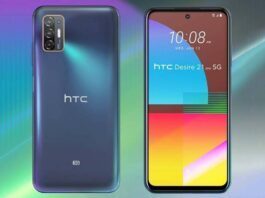 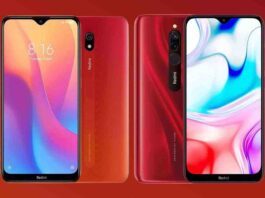 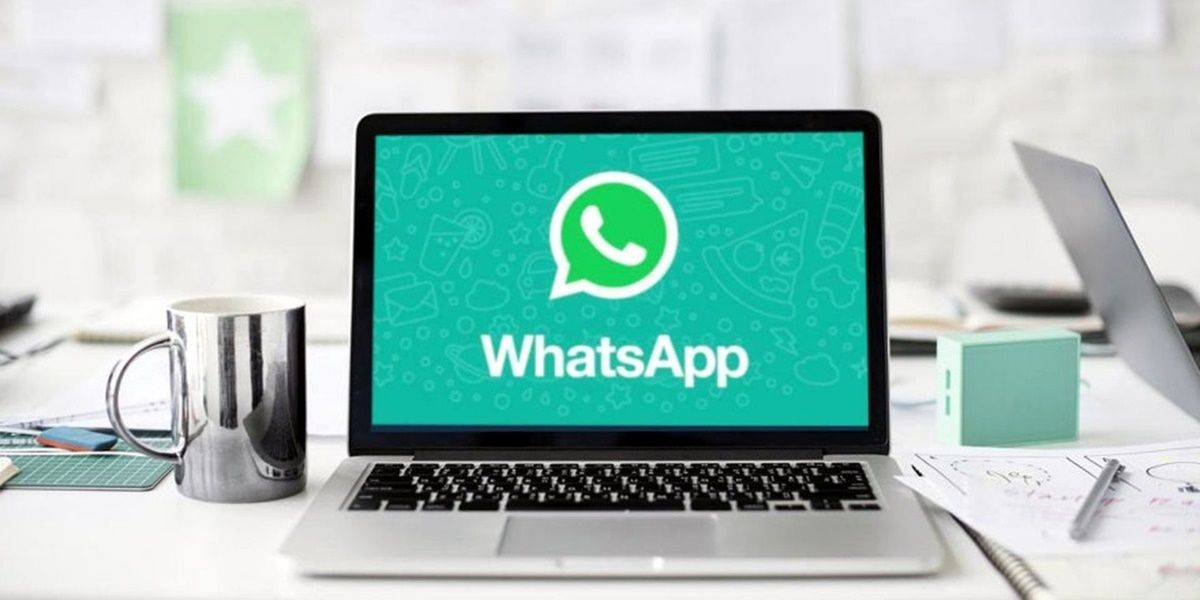