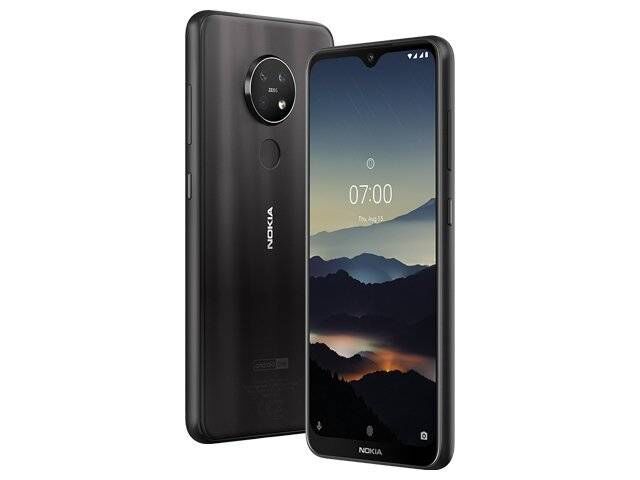 HMD Global continues to distribute Android 10 on Nokia- branded smartphones. After Nokia 2.2, the base of the range updated only a few weeks ago, it is now the turn of Nokia 7.2 – mid-range smartphone announced in early September during the last edition of IFA 2019.

The release was announced on Twitter by Juho Sarvikas, Chief Product Officer of HMD Global (link on SOURCE). As has already happened on other occasions, also, in this case, the message does not refer to any specific geographical region. It is therefore probable that the rollout has already reached the first units in the past few hours and will gradually continue on all compatible devices over the next few days.

At the moment, no details have emerged on the content of the complete changelog, but the update includes, in any case, all the features of version 10 of Android, such as: