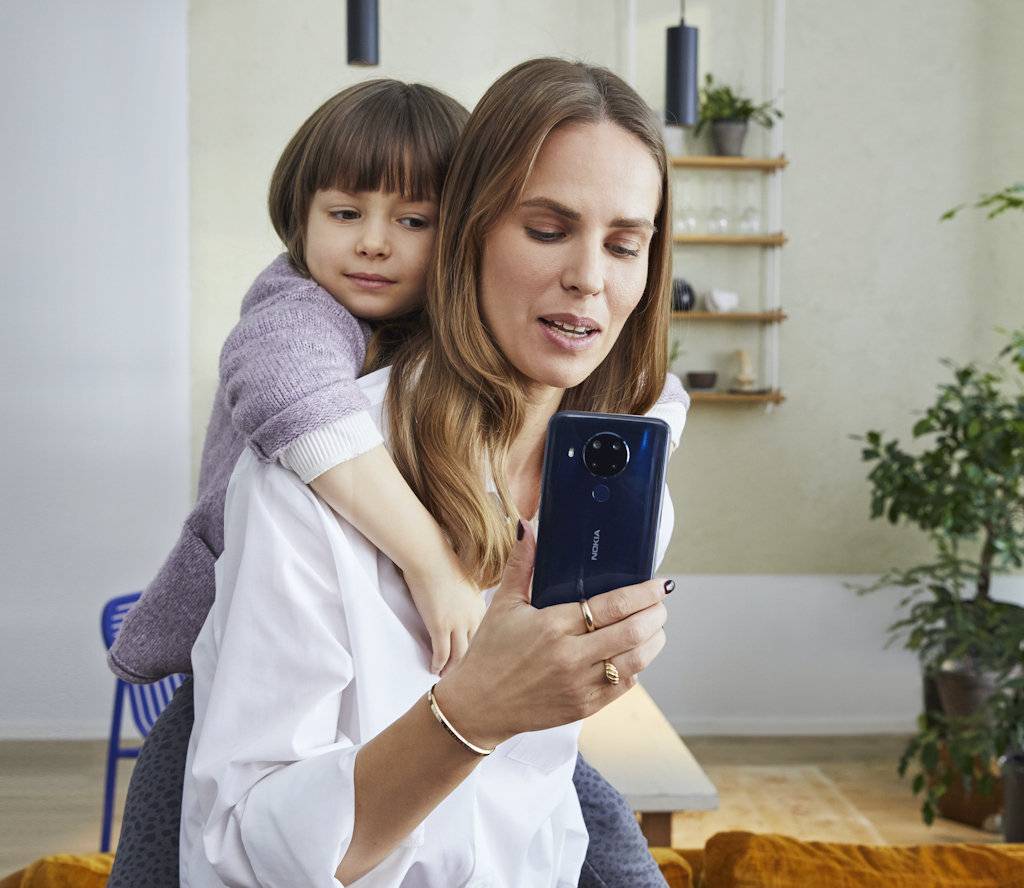 Nokia has revealed the release of two updates at once, Nokia 5.4 is getting Android 11 and Nokia X20 lets you test Android 12.

The company has revealed that updates to its handsets would take longer than expected, but it has now been meeting its latest schedule.

No two phones are receiving news in the updates sector and may have a more current version of the system.

Nokia 5.4 is getting the update for Android 11

Finally, owners of a Nokia 5.4 can take advantage of Android 11 officially, as the system update is already released for the model.

As Nokia 5.4 is a member of the Android One program and was released with Android 10, the update to Android 11 was already expected, as well as the Android 12 update is also guaranteed in the future.

As the highlight of the update is Android 11 itself and all its new features, users are getting improvements and important new features.

The phone is receiving the messages in bubbles (just like Facebook Messenger), notifications have priority level and function to be remembered later.

Nokia 5.4 with Android 11 gets optimized resource management, which makes the device faster and consumes less battery.

Users have a new control center that allows you to easily manage the internet devices of the things you own and brings easy access to Google Pay cards.

It is now possible to record the screen and sound from the microphone and/or the application, the screen recording feature is from the system itself and does not need a third-party application.

The camera gets improvements, now lets you record until storage is full.

Permissions feature a feature that releases the permission only once during only one use of the app, then it is canceled, and unused apps will have their permissions automatically revoked if they haven’t been opened for a long time.

Nokia 5.4 is already being updated to Android 11, but the update is being released by phase, so it may take a few days or weeks for everyone to be able to install the new version.

The owners of a Nokia X20 will be able to use Android 12 in test form, the first beta for the device is already available.

The manufacturer says that the beta can be used by anyone interested to test the new system, but the recommendation is that only developers use it, as the version may have some problems.

For those interested, the manufacturer says you need to enter the My Phone app on the Nokia X20, then scroll to the bottom and find the Android Developer Preview, finally, you need to authorize the app to verify your IMEI, accept the terms and conditions and confirm to proceed.

Nokia says that registered users will receive Android 12 Beta on the Nokia X20 within 12 hours, but that it is possible to search for a new version of the system within 20 minutes of signing up and receive the trial version sooner.