Motorola One Vision Plus Snapdragon 665, 4000 mAh battery and 3 cam on the back

Motorola One Vision Plus made its official debut in the Middle East. The phone, both aesthetically and in terms of technical specifications, seems to be a Rebranding of the Moto G8 Plus that the Lenovo-owned company made official last October. 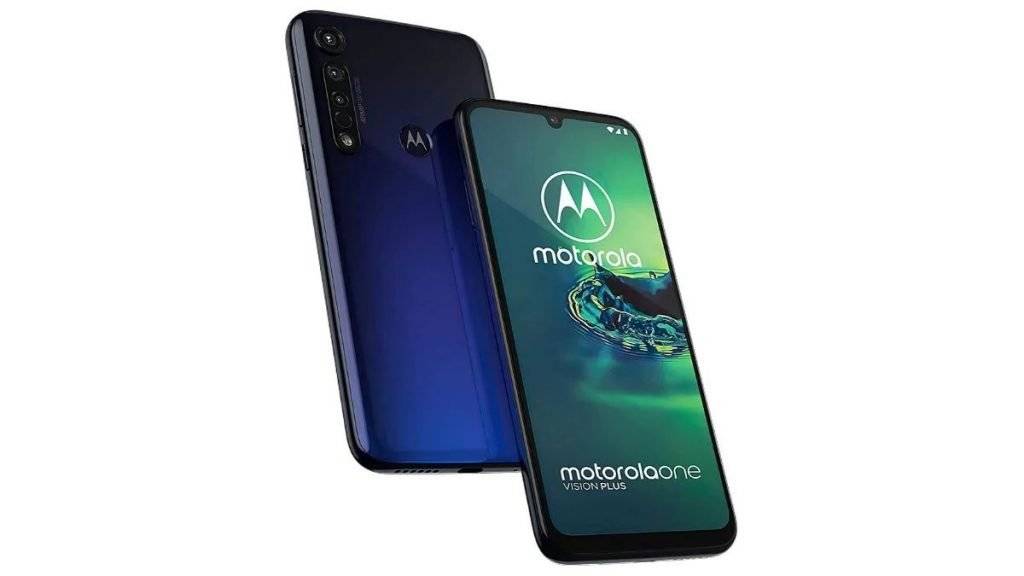 Currently, One Vision Plus is listed on Motorola’s Middle Eastern site and is available for purchase through Amazon UAE in the two color options Cosmic Blue is Crystal Pink. The price of the 4 GB RAM + 128 GB of storage model is 699 dirhams, equal to about 168 euros.

Motorola One Vision Plus works with Android 9 Pie as an operating system, and this certainly is not an aspect that plays in its favor, if we consider that by now little is missing from the launch of Android 11.

We do not yet know if the product will also be launched in these parts: in the coming weeks, Motorola should provide some more indications.

The best sites to download comics and manga for free

Google Meet: What it is and how it works

How To Root Motorola Edge Plus XT2061-1 Using Magisk