Motorola One Fusion Snapdragon 710, 5000 mAh battery and 4 cam on the back 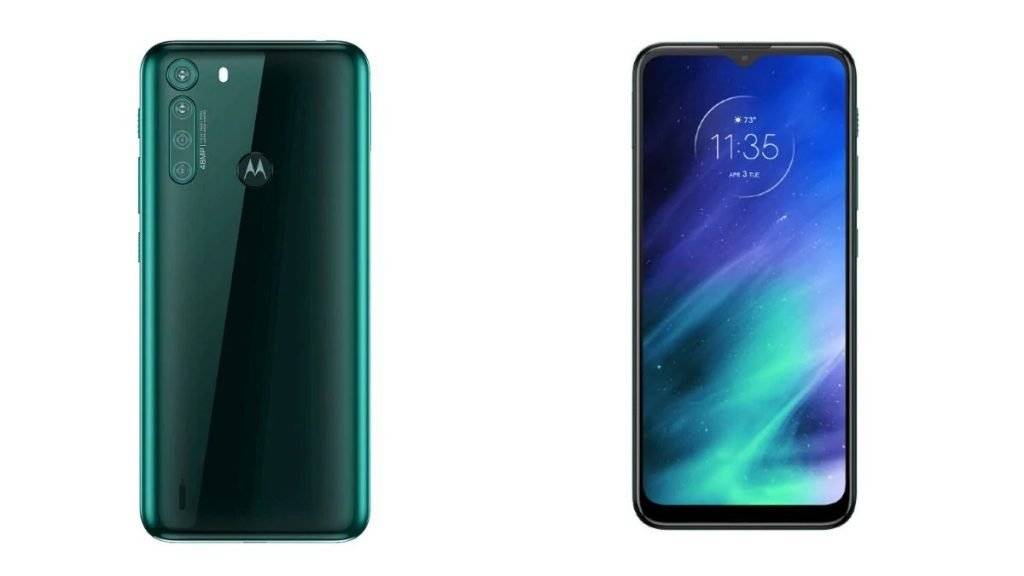 Currently, the new phone from the Lenovo-owned company is available in countries of Latin America and is expected to “land” in other markets within the next month, including Saudi Arabia and the United Arab Emirates. At the moment we are unable to tell you if it will also arrive in Europe, and consequently if we will see it in the Italian market.

Motorola One Fusion works with Android 10 as an operating system, with Motorola’s custom skin, My UX. The phone has a 6.5-inch (720 × 1,600 pixels) Max Vision HD + display and is powered by a processor Qualcomm Snapdragon 710 Octa-core, combined with 4 GB of RAM and 64 GB of internal memory, expandable via a microSD card.

On the back of the phone, we find four cameras, with a 48-megapixel main camera accompanied by an 8-megapixel secondary camera with a 118-degree field of view, a 5-megapixel macro sensor, and a 2-megapixel depth sensor. On the front, however, the Motorola One Fusion is equipped with an 8-megapixel camera.

Connectivity options include Bluetooth v5.0, Wi-Fi, 4G LTE, and GPS. The Motorola One Fusion also has a dedicated Google Assistant button located on the side of the phone. The new smartphone is also equipped with a 5,000 mAh battery, which should guarantee excellent product autonomy. There are two color variants chosen by Motorola for One Fusion, namely Emerald Green and Ocean Blue.

In announcing the arrival of the device in a blog post, Motorola did not proceed to communicate the prices of the new device. We will certainly know more in the coming days.