List Of Huawei and Honor Phones Which Update EMUI 10 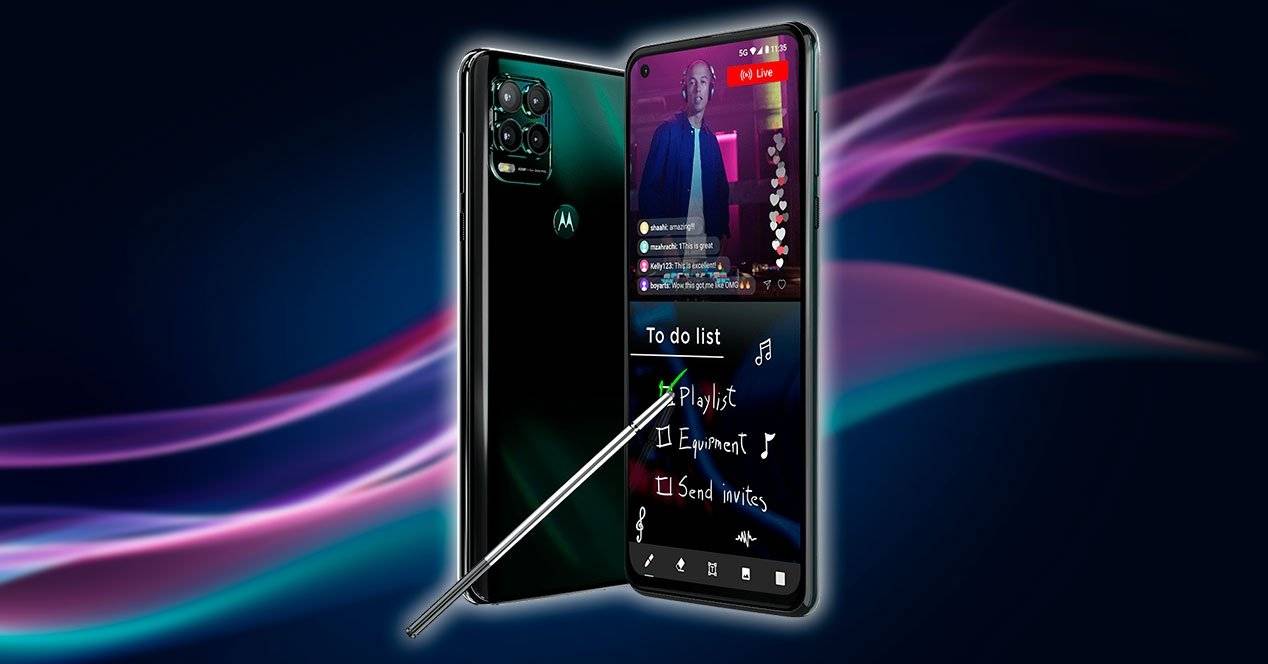 There is no doubt that the great attraction that 2021 is leaving us has to do with 5G, the technology that offers greater speed to navigate reaches all ranges, brands, and models. This has led Motorola to renew one of the terminals that it presented last year, known as Motorola Moto G Style, a mobile with a stylus that now comes accompanied by 5G.

That, however, has not made it far from its strengths, such as the price, allowing everyone who wants and needs it to use a very capable stylus on their smartphone. The Motorola Moto G Stylus 5G It has been presented by surprise in the United States and arrives ready to become the revulsive within the mid-range, offering what others cannot.

The changes with the Moto G Stylus

This generation jump brings with it important modifications, such as the processor, where now we stop to run into a Snapdragon 480 that provides 5G technology to this smartphone. But this is not all, because as we can see with the naked eye, there is also an aesthetic evolution, borrowing the design of the Moto G 100, this Moto G Stylus opts for a square module and a glossy finish thanks to the aluminum finish. 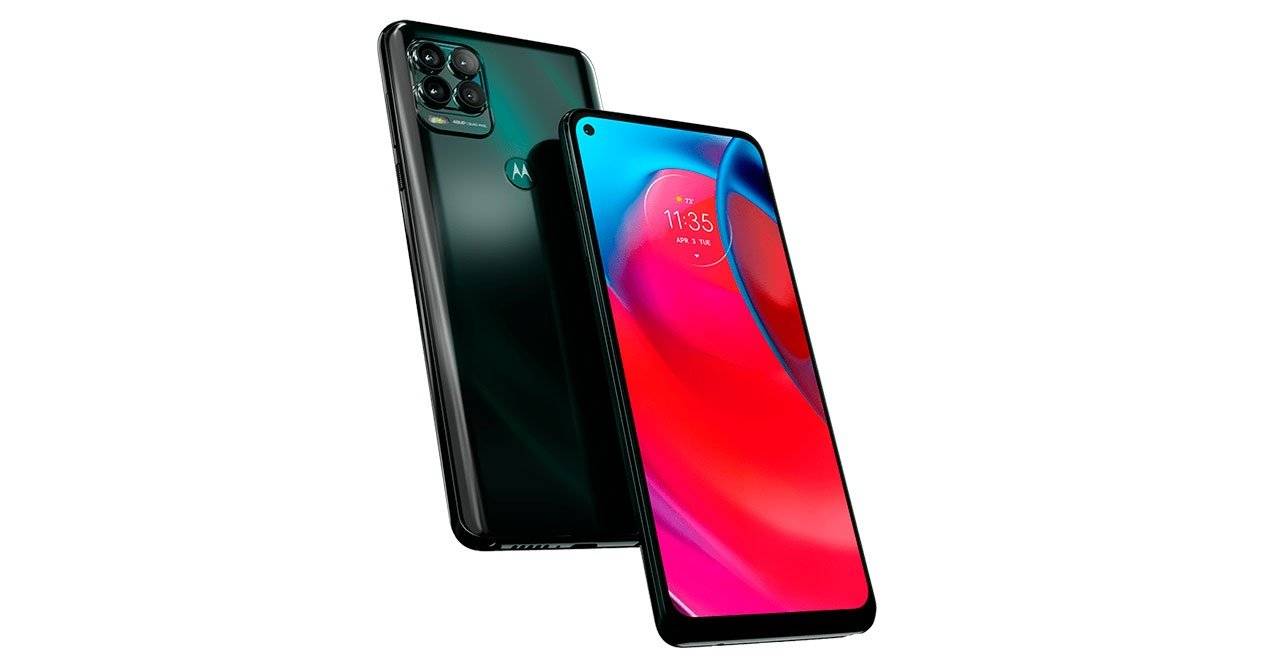 Another relevant novelty is that increases battery capacity up to 5,000 mAh, with 10W fast charging, an increase that, on the other hand, does not imply a great variation in the thickness of the terminal, which is increased by just 0.03 millimeters and about 4 grams. A minor change but to be mentioned is that the Stylus grows in size concerning the 4G model, but not in functionalities.

All that remains intact

The 6.8-inch screen is the first point that we see identical, even keeping the hole in the corner to make room for the selfie camera. Also, the resolution is Full HD + and the IPS LCD panel. The memory also does not vary and we come across 4 GB of 4X LPDDR RAM and 128 GB of internal memory, expandable via MicroSD. It also remains the same in that it continues to forget now also to include NFC and keep the audio jack. 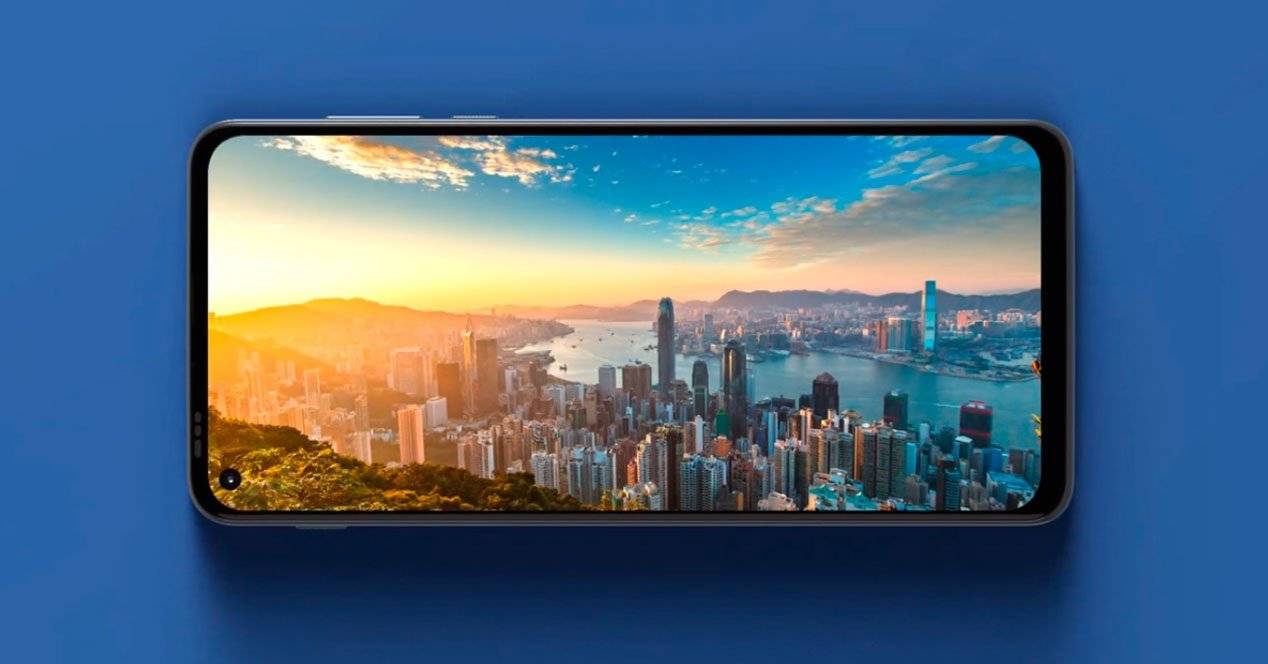 Behind, in addition to the same integrated fingerprint reader next to the Motorola logo, we have a quad camera It is composed of a 48 Mpx main sensor, an 8 Mpx wide-angle, a 5 Mpx macro sensor, and a 2 Mpx depth sensor. Ahead, the selfie camera is 16Mpx and in terms of video, we only find a digital image stabilizer with the ability to record in slow motion with up to 120 fps.

So far the Moto G Stylus 5G has only been seen in the US, but we hope that at some point it will reach the European continent and more specifically Spain. This terminal with Android 11 as standard will go on sale next June 14 for $ 399, which to change is about 330 euros. This smartphone at a similar price could make a dent in Spain, although that, for now, is dreaming.