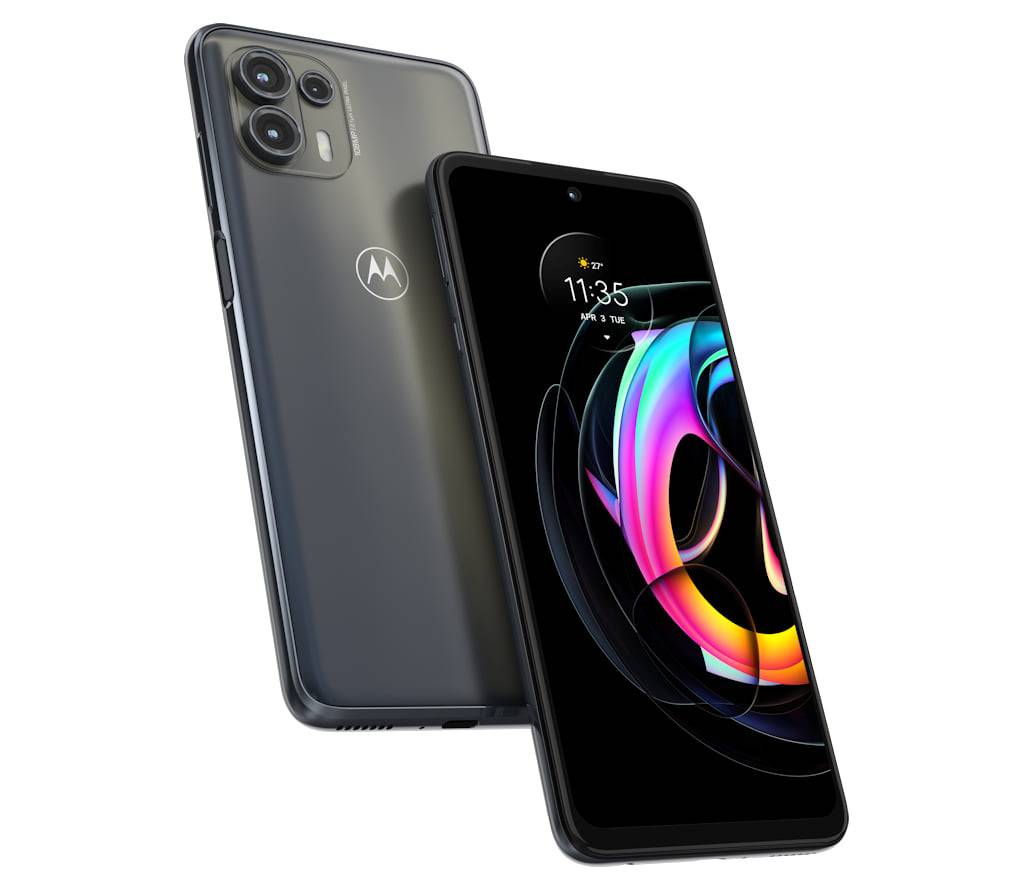 Motorola Edge 20 line will have two major Android updates, after confusion, the manufacturer revealed the information.

But of course, everyone wants to know how far the manufacturer’s support will take the device, something the company quickly responded and then backtracked.

When asked what updates the new Motorola Edge 20 will receive, Motorola quickly responded that only one major system update and two years of monthly updates held promise for the devices.

“Each device has its own merit in terms of where it needs to be updated and how many updates it gets. We’ve committed to an OS update, and we’re obviously continuing to review that. If we find that the device has a longer lifecycle on the market, we will obviously review to see if it needs more OS updates.”

Shortly after the negative repercussion, Motorola decided to go back, a new representative of the manufacturer revealed that the previous information was wrong.

This means that the Motorola Edge 20 lineup will be upgraded to two major Android updates, so the handsets will have up to Android 13 on an official basis.

As for security updates, the Motorola Edge 20 series will have two years of this type of update, and that will be released every two months.

With the Motorola Edge 20 line coming up with good hardware on all models, it would be pretty hard to understand the manufacturer if the devices weren’t upgraded to two versions of Android, even more so thinking they’re coming with Android 11 and Android 12 is almost being officially released by Google.

Anyway, the new Motorola Edge 20 will be updated up to Android 13 and will have a total of two years of security updates.