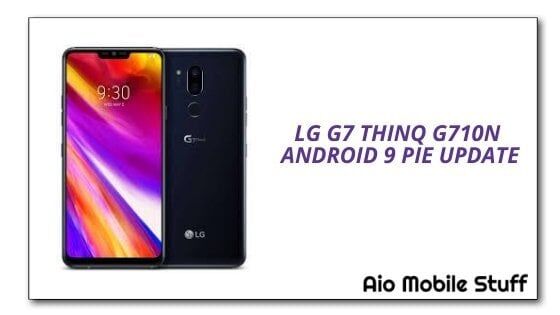 The LG G7 ThinQ Android PIE Update is now available via OTA and LG Bridge, LG G7 G710N users who can not install the Update via OTA can use LG Bridge to install the PIE Update.