LG announces the availability of Android 9.0 Pie for LG Q7 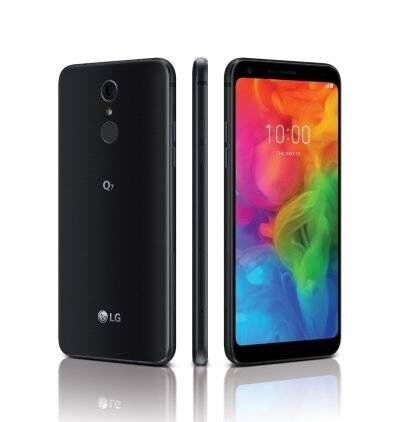 LG Italia has announced the availability of Android 9.0 Pie for LG Q7 both for the Open Market variants (Dual SIM version) and for the single SIM version sold through Vodafone. The new firmware can be downloaded via the Update Center app on your smartphone. Updates for variants of other operators will be available in the coming weeks.

With Android 9 also new features arrive. Among these, YouTube Live, inserted among the functions of the camera, which allows you to start streaming live content on YouTube; Screenshot with link that allows, when capturing a screenshot from a website using the Capture + function, to also store the URL; Dual App to install a duplicate of the main social and messaging apps to use two accounts simultaneously;

Homescreen lock to lock the position of apps and widgets on your screens and Crop shot, a function available within Capture +, which allows you to crop a portion of the screen and keep it superimposed.

There is also the new Game Launcher app that allows you to bring together all the games installed in one place. In addition, you can now search for the game you are playing on YouTube to view guides or reviews, or you can turn on 3D DTS: X surround sound in games. Finally, an energy-saving management improvement system has been implemented when the game is paused.