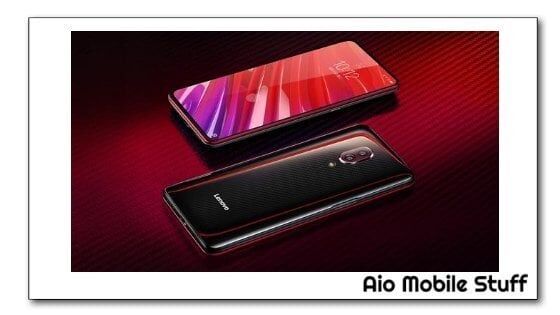 Simultaneously with the announcement of the Lenovo Z5 Pro, the company unveiled its top-of-the-line version of the Lenovo Z5 Pro GT, which should have returned interest to it, as the manufacturer of flagship devices. Lenovo somehow managed to get one of the first batches of Snapdragon 855 platforms and bring the first commercial mobile phone to the market. Among other things, the flagship slider boasts 12 GB of RAM in the top version and the operating system Android 9.0 Pie. Today, the Lenovo Z5 Pro GT in the 6/128 GB version officially went on sale, and the first batch was sold out in a short time.

Simultaneously with the start of sales of the flagship, the AnTuTu developers decided to recall the performance that the novelty can boast of. According to the results of tests in this benchmark, the Lenovo Z5 Pro GT averages 360 thousand points, and the maximum result is 371,273. Recall that during the presentation of this model, the manufacturer boasted that its AnTuTu result was 368,480 points. This is more than a serious advantage over the Kirin 980-based flagships, who gain from 300,000 to 310,000 “parrots” in this synthetic test. And by the end of 2018, the first line of the AnTuTu ranking is Nubia Red Magic Mars with Snapdragon 845 and its result is 320,464 points.

AnTuTu: Ranking Of Most Powerful Cell Phones Of July 2020

How To Flash Lenovo Tab P11 Plus TB-J616F Firmware File

If your Lenovo Tab P11 Plus TB-J616F phone is corrupt or bricked. Download Lenovo Tab …