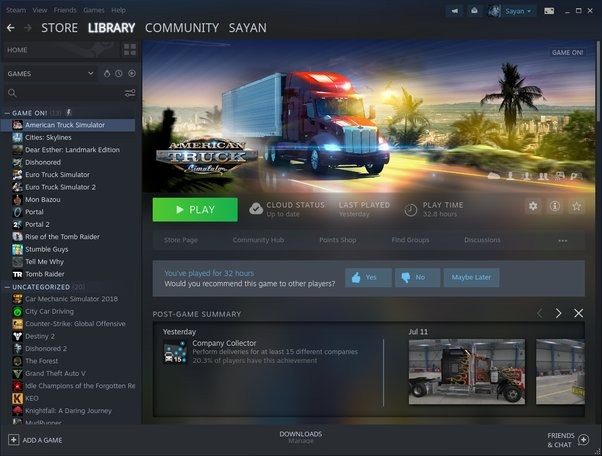 Is Linux good for gaming? Let’s talk about gaming for a minute. Personally, I’m not interested in multiplayer gaming because a. I don’t have any friends and b. In any case, I despise FPS games. I usually play truck simulators, Tomb Raider, or a good single-player story-based game.

Valve introduced the Steam Deck a while ago. Because the Steam Deck runs Linux and is a gaming device, Linux gaming support was bound to be improved. That’s exactly what happened.

Proton is the name of the compatibility layer. And believe me, it’s insanely good and simple to use. Simply enable Proton Experimental in Steam settings, and many of these single-player games will work right away.

I’ve spent a total of 32.8 hours playing this incredible game on Linux, and it (and the rest of my library) has worked flawlessly the entire time (with the exception of multiplayer games, where the anti-cheat features are still in beta).

Also deserving of recognition is Lutris, which was the pioneer in the field of providing this compatibility layer so that Linux users could play Windows games. Since Lutris is compatible with the Epic Games Store, any games purchased there should also function properly in Lutris.

The update system is perfect in any case. You are aware of the exact amount of data you must download, the amount of additional (or decreased) system space that will be utilized, etc. Primarily, it is manual. Your work is not interrupted, and you reboot the system when you choose, not when Windows deems it appropriate. I don’t believe it’s necessary to explain why the Windows Update is worse than this, as most people are familiar with how Windows operates.

When you use the update command to update the system, all installed applications and packages are also updated. No longer required: “Mozilla update service” or something like that. It is a lovely way to conduct business. I believe it cannot get much better than this.

In other words, Linux simplifies my life. Programming, gaming, or any other application, simply works. No sluggishness, no lag, and no unneeded bloatware. 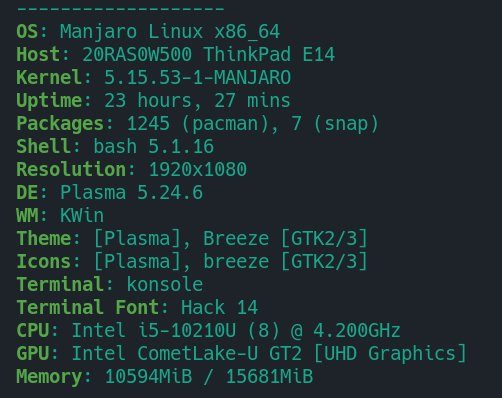