How to install Signal Messenger on your Chromebook 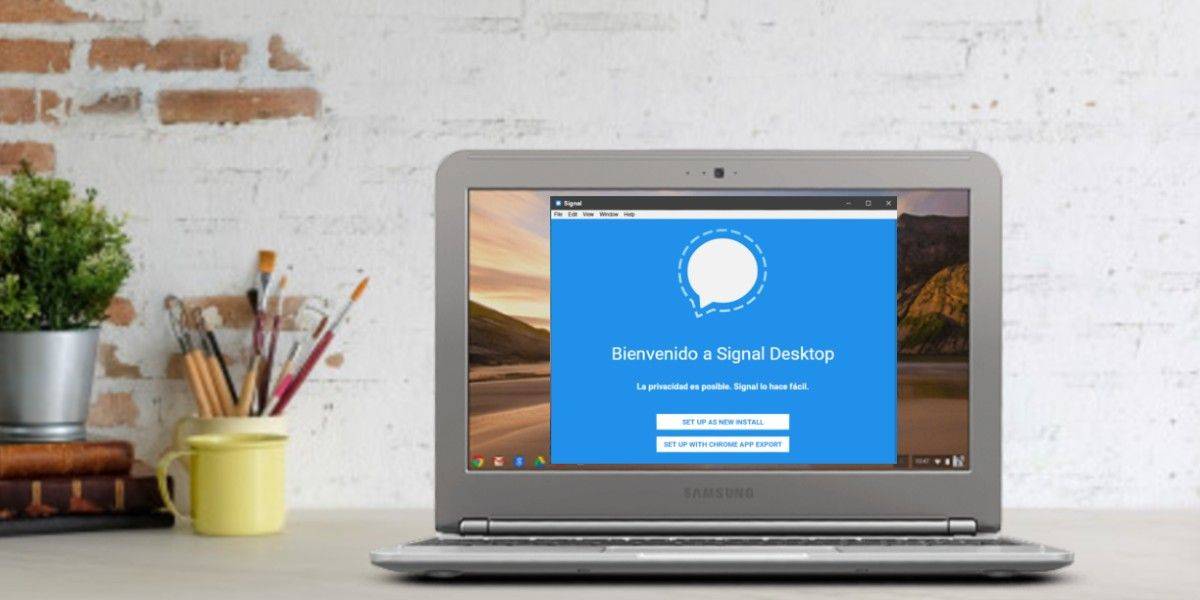 Signal Messenger is a viable messaging service to communicate with your family and friends in the distance. The application offers its users an end-to-end encryption protocol to ensure that only the people involved have access. If you are thinking of installing this app on your Chromebook, you have come to the right place.

Can Signal be installed on a Chromebook?

Despite being available for a long time, Signal began to gain more traction quickly after WhatsApp announced changes to its privacy terms.

The app is available for Android and Apple mobile devices. It also has desktop versions for Windows, Mac, and even Linux. However, it does not have a web client which, generally speaking, leaves Chromebooks without a native solution.

You’re probably thinking that if there is an Android version, you can download it from the Play Store, right? Unfortunately, it is not possible, since in this case Signal is not optimized for Chrome OS devices, so it will be impossible for you to install it through this means.

Some Chromebooks allow their users to activate a Linux beta really easily. Running this support will add a virtualization layer with which you can use full Linux desktop applications as if they were native.

This Linux application environment was recently added by Google. We show you how to activate it :

Select the menu located in the lower-left corner of your Chromebook, where the time is located. 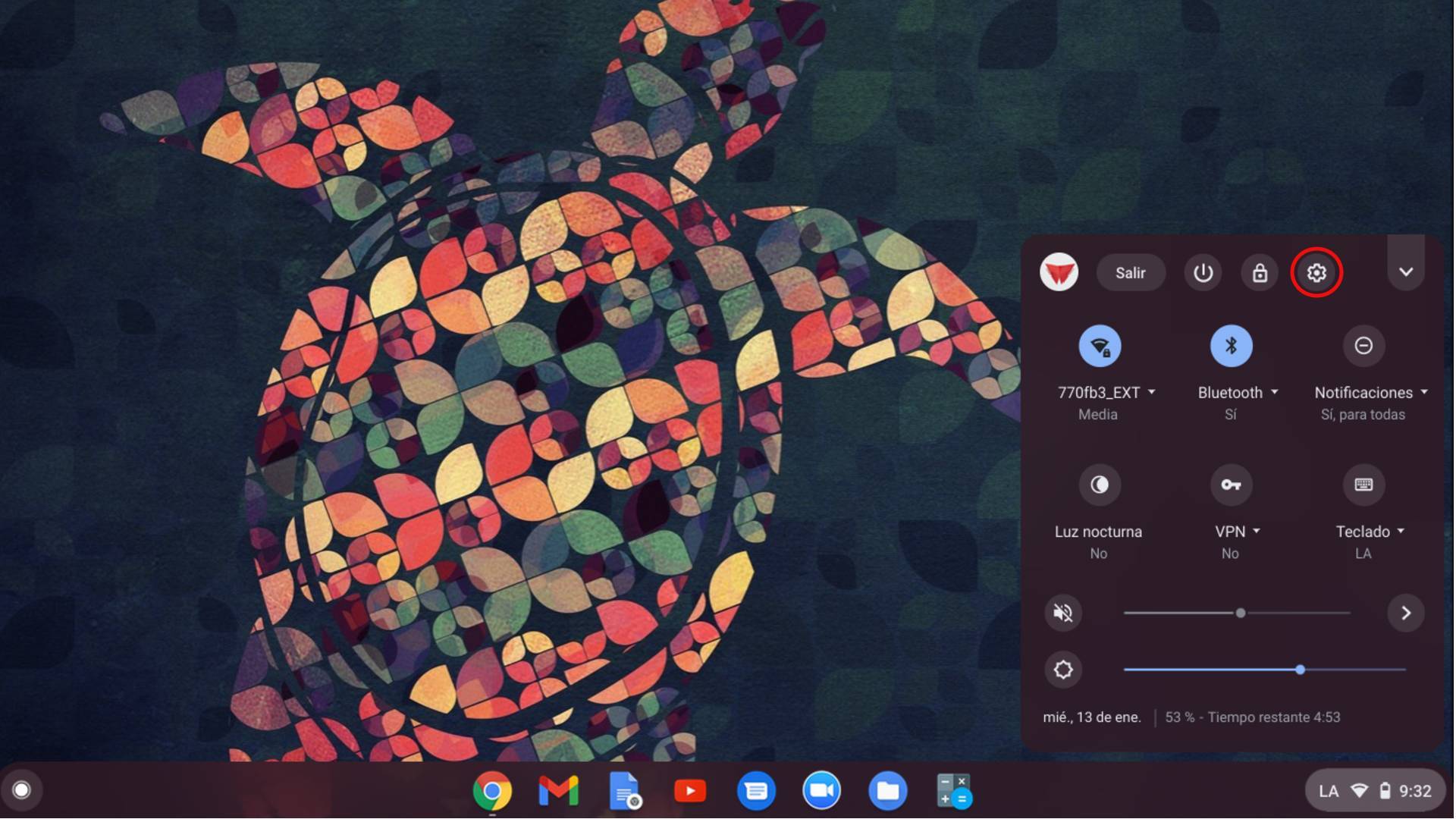 Press the gear icon that will allow you to access Settings.

Go to the Linux (Beta) tab.

At the end of the installation, you will see the option that allows you to enter commands to install Linux apps.

Download the Signal for Linux app on your Chromebook

After enabling Linux on your computer, open the Linux terminal and execute the following three commands. One by one:

After following these steps, you should have the Signal application in the application launcher of your Chromebook.

Once this messaging service is installed, you can scan the QR code of the app to link your Smartphone with the desktop application. Likewise, you can configure your notifications to work on your Chromebook, as long as you have Signal Desktop open in the background.

Ready! It has no greater complexity, after executing this action you may be encouraged to download other Linux apps, in addition to Signal Messenger.

Has this article been useful for you? We hope so.

Gadgetmodder 1 week ago
How To

Signal: this is the function that is stealing users from…