How To install Google Play on Huawei and HarmonyOS using OurPlay

Awais Jugno How To 93 Views 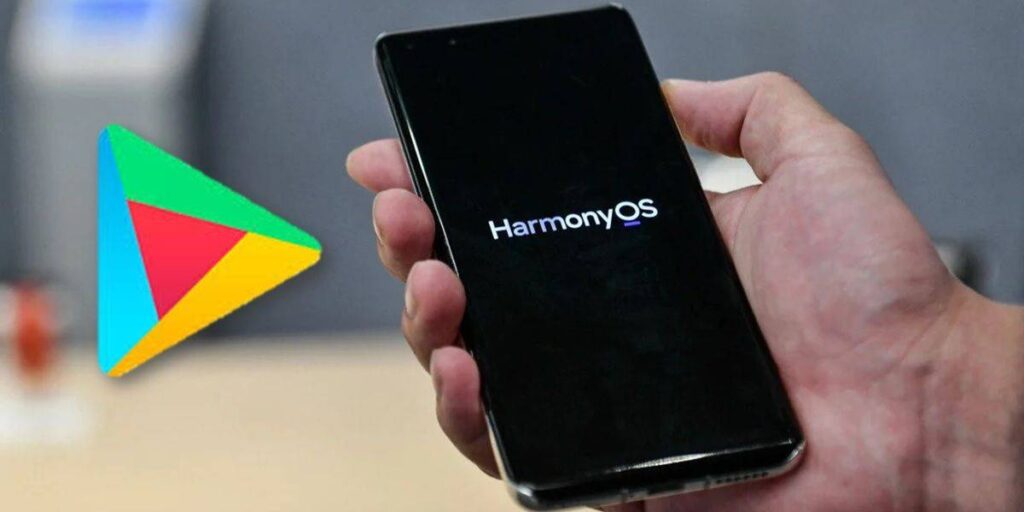 The US veto on Huawei does not prevent the Chinese brand from using Android on their mobiles, but it does prohibit them from using Google Services, which are what give life to Android. Huawei has continued to release powerful Android smartphones with very cool features, but without Google Play and Google services, they seem to be missing something. That is why people are now fleeing from Huawei phones.

In order not to generate that feeling of being using an incomplete Android, Huawei decided to disassociate itself from this operating system and created its own: HarmonyOS. However, HarmonyOS uses Android as its base, so we are left in the same situation. If you have a Huawei with HarmonyOS, you will continue to miss all the benefits of an Android phone with Google Play.

Luckily, we have found a method that will allow you to install Google Play on HarmonyOS. Join us to see how it’s done …

How to install Google Play on a Huawei mobile with HarmonyOS

The tool that will make it possible to install Google Play on HarmonyOS is called OurPlay, which is a kind of mod from the official Google store. Let’s see the steps to follow …

Download OurPlay and install it on your mobile with HarmonyOS

Installing the Google Play mod for HarmonyOS is really very simple. You just have to follow these steps:

Configure the OurPlay app to use it as Google Play

Before continuing, we must warn you that while this method is safe, we do not know for sure who is behind OurPlay. So use this app at your own risk and with a secondary Google account. That said, now let’s configure the app to be able to use it:

At this point, HarmonyOS can install applications and games that do not appear in AppGallery Huawei thanks to OurPlay.

Using Google Play on HarmonyOS will be easier next time

All the configuration we did before is only necessary the first time. Then, to use Google Play on your Huawei with HarmonyOS you will only have to do the following:

Obviously, with this method, the apps will not work in the best possible way, much less the notifications. And is that what OurPlay does is a kind of emulation of Google services. But at least it’s a quick and easy way to test the Play Store and its apps on HarmonyOS.

Free apps this week to download from Google Play

Google Play will ban capital letters, emojis and the words hook in the names of the apps

Get all the steps to connect Xiaomi 70mai Saphir Watch with your phone. See how to link …