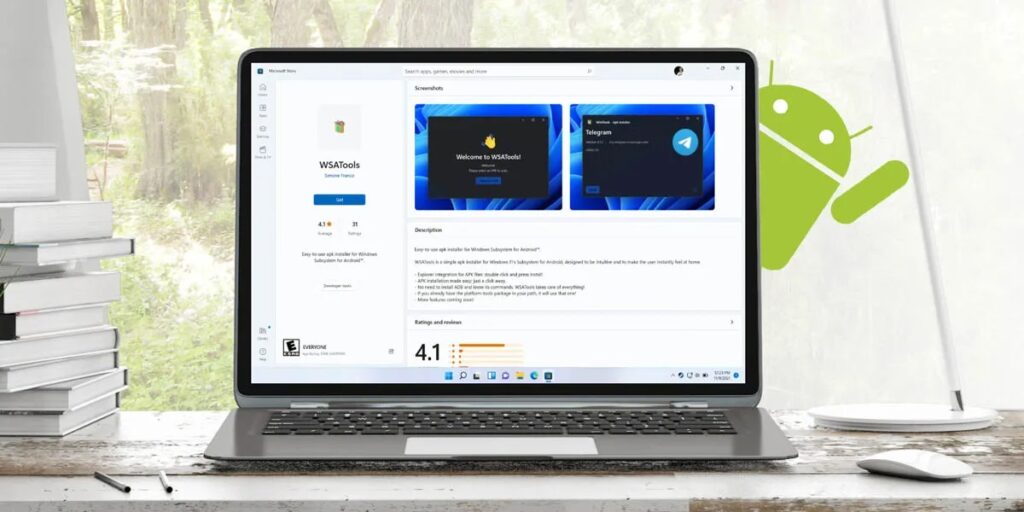 The installation of Android apps in Windows 11 is perhaps the greatest novelty of Microsoft’s operating system, but its implementation is not complete. Until now, and officially, only some apps are available to install on your computer, and always going through a lot of requirements that you have to meet. This will no longer be so because WSATools can now be officially downloaded from the Microsoft Store, something that will make your work a lot easier.

Installing Android apps on Windows 11 is now easier than ever 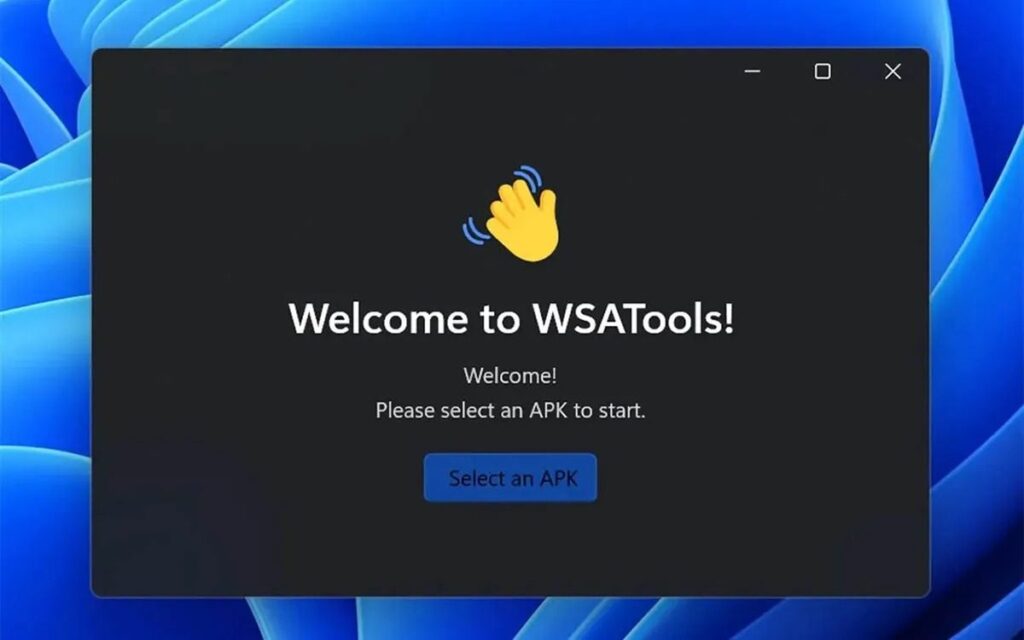 Unlike the Amazon Appstore, WSATools is a tool that allows you to enjoy Android apps on Windows 11 without too many limitations. Until now it was available to download from an external repository for Windows, but it has already made the leap to the Microsoft store.

From now on you can download WSATools from the Microsoft Store, according to its developer Simone Franco. In addition, this new version (0.1.70) of the APK installer comes with different improvements that you will appreciate, such as greater compatibility with applications and a code with fewer malfunctions.

Is it a perfect tool? Not at all, although it has come a long way since its first version and no longer fails so much. However, it makes installing apps and ADB itself a lot easier for novice users.

Do you want to know how to use this Android subsystem for Windows? The only difference? You will no longer have to download the installer from an external repository, but directly from the Microsoft store.

What are the advantages of installing Android apps on Windows using WSATools?

Despite not being an official tool and having disclaimers such as “it is not an official Microsoft application” or “it is not related in any way to Amazon, Google, or Microsoft”, the truth is that WSATools offers numerous advantages. Some of them are:

Isn’t this news great? Surely yes and you are already running to install WSATools on your computer, like us.