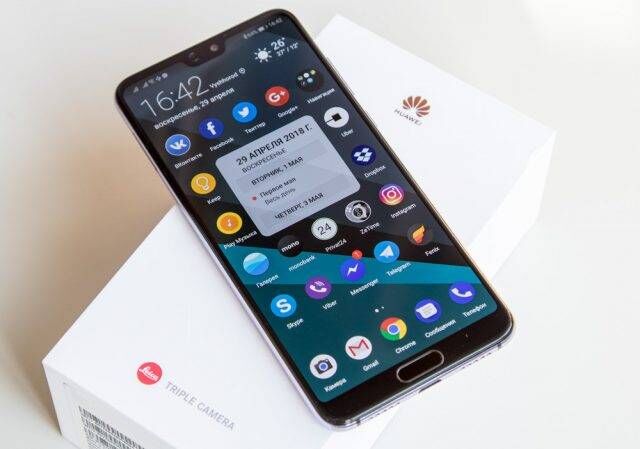 Despite the fact that the upgrade to the EMUI 9.1 global stable version for the P20 and P20 Pro Huawei promised only by the end of the month, the update is already available to users.

The update will bring two main innovations to smartphones: support for the Huawei Ark compiler and the “Moon” mode Moon Mode, which allows you to take high-quality images of the night sky without additional accessories.

According to the manufacturer, significantly increases the smoothness of the system (by 24%) and the response speed (by 44%). At the same time, third-party Android applications after recompilation will be able to work 60% faster. Thanks to the use of the new EROFS file system, the reading speed increased by 20%.

Earlier, an update to EMUI 9.1 for Mate 20, Mate 20 Pro and Porsche Design Mate 20 RS smartphones was released in Russia. It brought in the “lunar mode”, but not the compiler Huawei Ark.

Recall, EMUI 9.1 in addition to various optimizations and improvements, will bring several changes, in particular, the user interface has been significantly reworked, the wallpapers, icons, themes have changed. The interface itself has become easier, more intuitive and dynamic.

Other innovations include the creation of smart videos, with the selection of length and effects, support for data transfer technology between Huawei Share OneHop devices, as well as features that allow you to use your smartphone as a key for a car, and work with augmented reality. In addition, the update will bring an updated mode GPU Turbo 3.0.