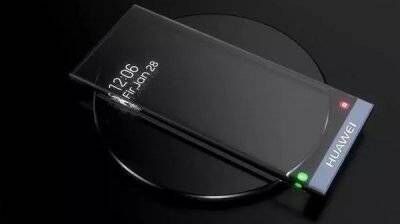 The next generation of smartphones in the Mate 40 series is likely to be extraordinary equipment. FlagShip is still several months from becoming reality, but Huawei’s research and development is certainly already working on the details of the Mate 40 series.

Although the design has not yet been finalized, the company is expected to launch Mate 40 with a processor State-of-the-art Kirin. The first ones point out that the Mate 40 includes a 5 nm chipset. After the current Kirin 990 generation, the next version that will be released later this year should be called Kirin 1020.

The Kirin 1020 chipset is expected to be built on a 5 nm process manufactured by the Taiwanese Semiconductor Manufacturing Company (TSMC). TSMC is said to have one of the largest foundry plants for the production of 5 nm chipsets.

The manufacturing company will start mass production of the 5nm Chipset in the first half of 2020. Shipping is expected to start in the third quarter of the year when the company starts shipping chipsets for the iPhone 12 and Mate 40 series. the series is the first to feature smartphones with 5 nm chipsets.

The TSMC 5 nm process will come in two versions – N5 and N5P. Compared to the 7 nm process, the N5 improves performance by 15%, reduces energy consumption by 30% and increases the density of the crystal by 80%.

The data we have indicates that the performance of the Kirin 1020 will be more than 50% higher than the Kirin 990. The CPU architecture is upgraded from A76 to A78, surpassing the Cortex-A77 feature in Snapdragon 865. Kirin 1020 will also integrate the band 5G base.