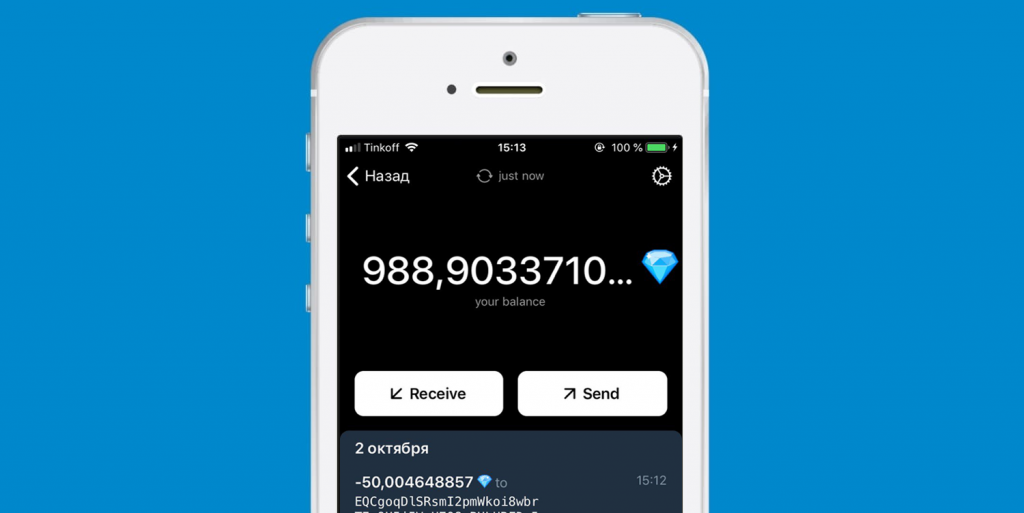 Associated with Telegram and Pavel Durov, TON has released Gram Wallet, a virtual wallet for operations with the Gram cryptocurrency.

Now Gram Wallet is available for the three main desktop operating systems (Windows, macOS, and Linux), and based on its source code, published on Github, enthusiasts have created applications for Android and iOS.

In the future, this wallet will also be integrated into Telegram applications on all supported platforms.

The release of Gram cryptocurrency in wide circulation has not yet taken place, so Gram Wallet can currently be used for educational purposes only in order to understand the principle of the wallet and the possibility of using coins.

Gram Wallet works in the testnet blockchain network, and all coins received in it will not go to the main net network, that is, after some time they will become useless. 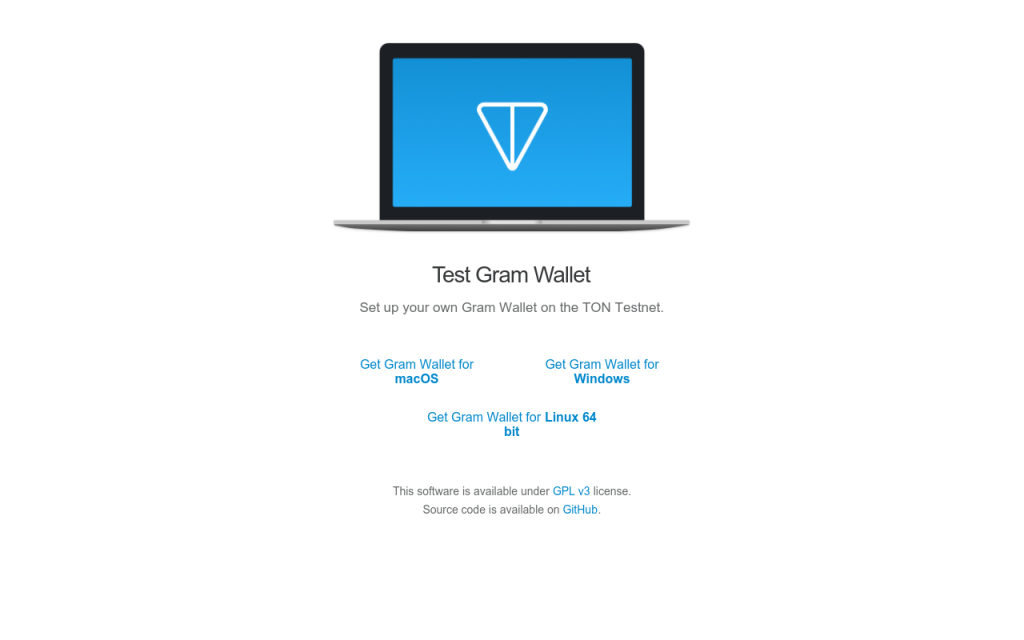 After the first launch of Gram Wallet, a window appears for creating a wallet in which cryptocurrency will be stored. 24 codewords are displayed on the screen – they need to be written down and stored in a safe place, otherwise, it will not be possible to regain access to their accumulations

(for example, after resetting the operating system to the initial settings or when entering the wallet on another device). The blockchain will choose three random numbers and ask to indicate the words corresponding to them – they will be used as a secret key for authorization in the application.

You also need to specify a password that will be used to confirm transactions.

The user is allowed to own several wallets at the same time and uses them on several devices, including with different operating systems.

Storage fee charged for storing user data with validators. The amount depends on the size of the code and the data of the smart contract.

A transaction fee is charged for the transfer of tokens from one address to another and depends on the amount of transfer and the number of characters in the attached comment.

A gas fee charged on both sides for the operation of the blockchain virtual machine. Amounts may vary for the sender and receiver.

Gram Wallet allows you to create links of the form ton: // transfer / for sending tokens and invoicing. The link may contain a message to the payee. When clicking on such a link, it is required to confirm the transfer of coins by entering a payment password. 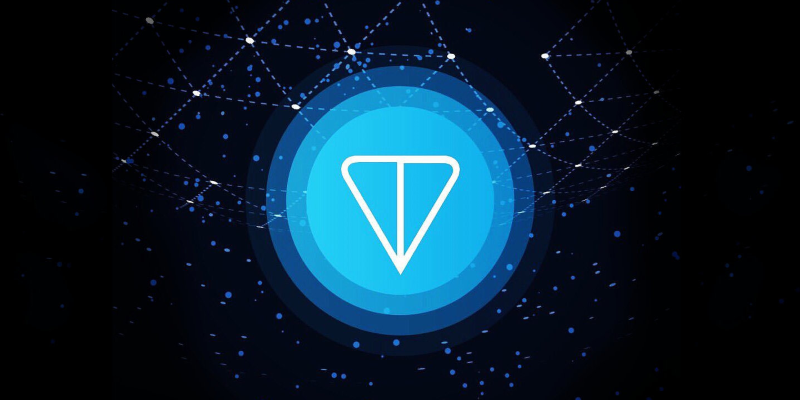 Pavel Durov planned to launch the TON blockchain network and release the Gram cryptocurrency by October 31, but problems occurred at the very last moment. The US Securities and Exchange Commission filed a lawsuit against Telegram and TON companies, demanding a ban on the issue of tokens.

Durov suggested that investors return part of the investment or wait for the project to start before the end of April 2020, many of them agreed to wait.

Part of the Gram tokens is already distributed among the project investors. They cannot sell coins right away, the period of “freezing” is supposed: selling in tranches of a maximum of 25% 3, 6, 12 and 18 months after the launch of the platform.

In total, $ 1.7 billion was raised from investors from around the world to develop the TON blockchain network, the Gram cryptocurrency, and the Telegram messenger. Of this amount, about 218 million dollars were spent, the rest of the money is in the Telegram reserve.

The recommended price of the Gram coin at the time of launch will be $ 3.62, and in the future, the rate may change. Pavel and Nikolai Durov intend to receive 100 million Gram coins. To popularize Gram, it is planned to distribute 250 million coins to Telegram users.