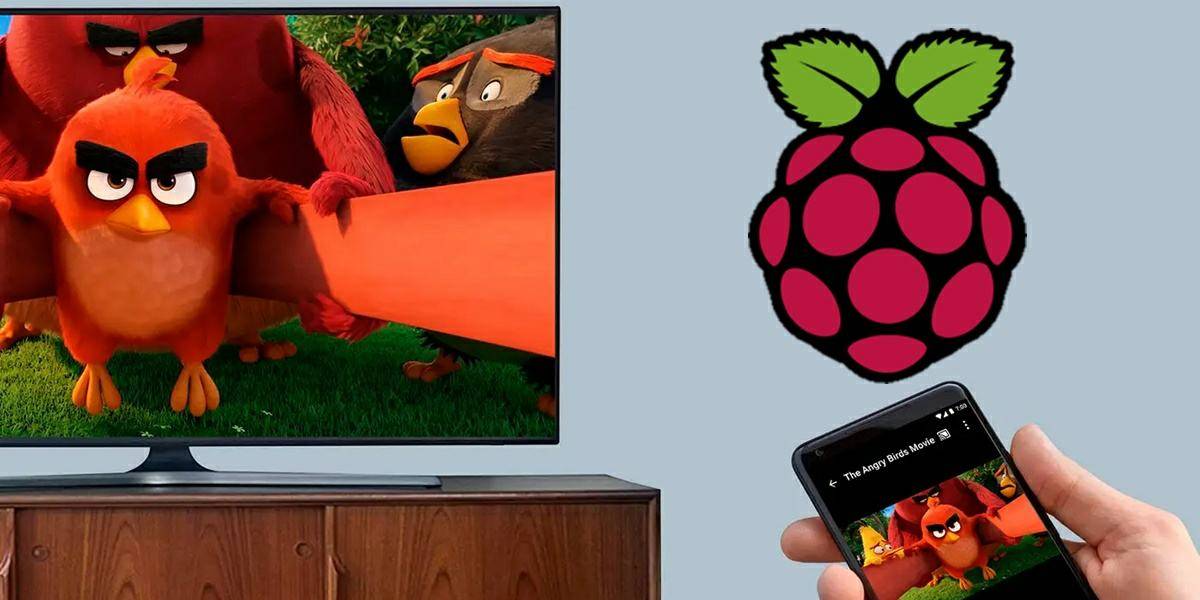 A Chromecast is an extremely useful device that allows you to easily send content from your mobile to your TV. It really is not very expensive (the Chromecast Ultra is worth 79 euros), but it only serves one function, so for many people it is not a very convenient investment.

And it is that, for a slightly lower price, you can buy a Raspberry Pi and mount your own home Chromecast that, in addition, will serve as a basic computer to perform office tasks and surf the Internet.

If you are interested in this idea, we will immediately show you how you can use a Raspberry Pi as a Chromecast.

Keep in mind that this is possible thanks to an Android application called Raspicast, which allows you to send content from your mobile to a Raspberry Pi.

So do not expect a performance as good as that of a real Chromecast, as we will use a third-party tool that may fail. Without further ado, let’s see how to create a homemade Chromecast with a Raspberry Pi.

First of all, if you still don’t have a Raspberry Pi, get one from the Raspberry Pi Foundation official website. Any of the ones you choose will work for you, but preferably choose one that has WiFi, HDMI cable, housing, microSD card with NOOBS, mouse, and mouse.

With all that, it will be much easier to turn the Raspberry Pi into a Chromecast. If you already have what is necessary, make all the connections to start up the Raspberry Pi and follow these steps:

In this way, your Raspberry Pi will be ready to receive content and work like a Chromecast.

How to use your Raspberry Pi as a Chromecast 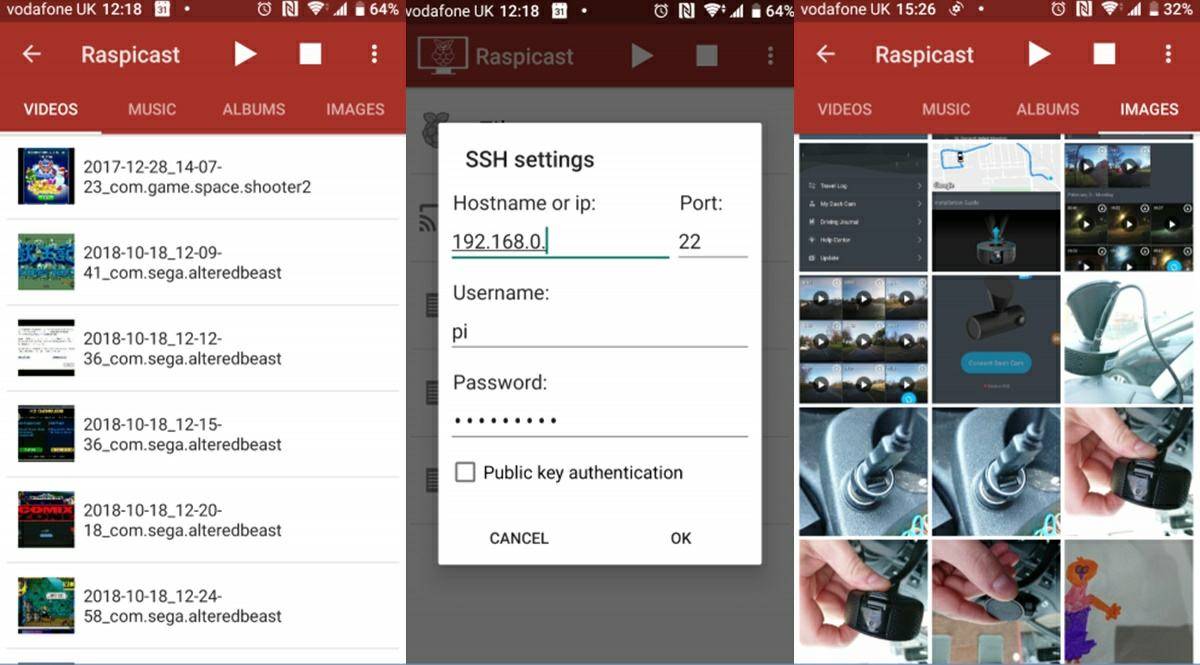 Once you have turned your Raspberry Pi into a Chromecast by following the steps shown above, it is time to test it. That is, to send content from your mobile. To do this, you will need to install the Raspicast application on your Android, which you can download for free from the Google Play Store.