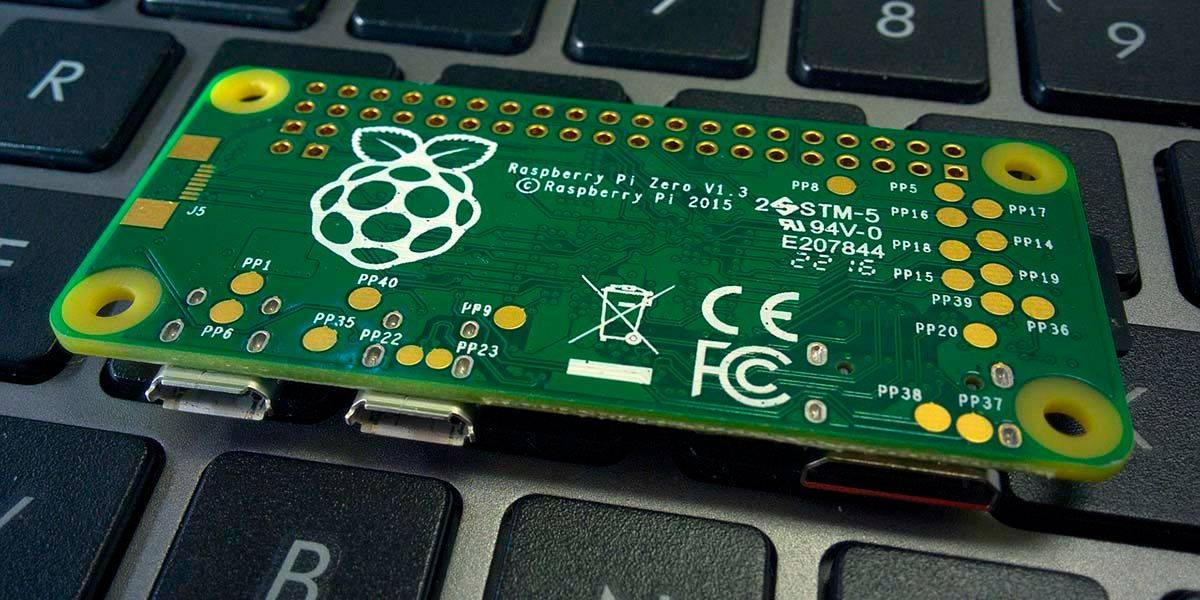 The Raspberry Pi was intended as a super portable computer, the size of a credit card. The initial idea was that the little ones could experiment with this equipment to delve into programming and electronics.

But, shortly after its launch, this initiative was so well received that beyond being used by young people, many enthusiasts took advantage of its versatility to create a world of possibilities.

Of all these possibilities, today we want to show you how you can use your Raspberry Pi to have an Android TV at home. So you can bring back to life that old TV that you still keep at home.

What do you need to start?

Before you start setting up your Raspberry Pi, you should have a few things on hand:

Start by installing Android on your Raspberry Pi 3

The LineageOS program, which you have already downloaded, is the one that will serve you to install Android on your Raspberry.

With this, you will have good support for Android applications like YouTube or Kodi. Before you start, make sure that the ZIP file of the program is unzipped.

Next, take the SD card that you use with the Raspberry Pi 3 and connect it to your computer. You need to run the Etcher SD card reader. Once you are in the program, you should look for the image of the Android operating system, which is the file that you previously unzipped.

With the file and SD memory selected, all you have to do next is press the “Flash” button to start writing the system image onto the SD card.

When it’s done, remove the memory and plug it back into the Raspberry Pi 3. You will need a mouse, keyboard, and Internet connection to follow the steps and be able to complete the Android installation.

Once the Android operating system is installed, the next thing is to load it with the necessary applications for multimedia consumption. This next step is where you will need the GApps package that you previously downloaded.

In this way, you can use the most useful applications for an Android TV. And yes, it is a bit of a tiring procedure, but it is necessary to achieve what we want.

Configure the interface of your Android TV 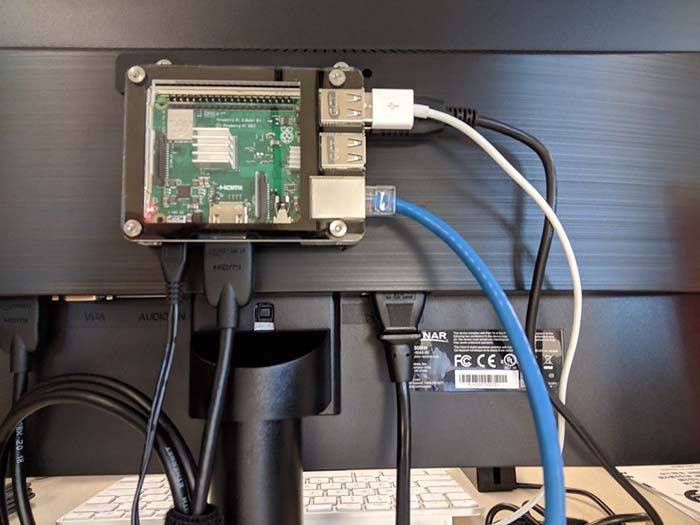 As you will see later, the LineageOS interface is typical of an Android smartphone or tablet, but not an Android TV. If you don’t like it, you can change its appearance with a Launcher. We recommend the ATV Launcher Free, available on Google Play.

Connect a controller to control your new Android TV

To improve the experience of your “new” Android TV, all you need to do is leave the mouse and keyboard aside with remote control. There are several options compatible with Raspberry Pi that are economical and effective.

For example, the Winship, which is an excellent option for its quality/price ratio.

Ready! You already have your Android TV running on Raspberry Pi 3

Being practical, at this point, you could say that you have a fully operational Android TV Box. To avoid problems, make sure that the power source is appropriate and that the SD card is of good quality.

Still don’t have your own Raspberry Pi?

Logically, in addition to an Android TV, with the Raspberry Pi, you can have a basic and functional computer for less than € 50, a true wonder.

And these are just a few of the many things you can do with this little device. Its versatility, portability, and low cost make it almost a compulsory purchase, especially for technology lovers. So if you don’t have one yet, then what are you waiting for?