5 ways to clean the registry on Windows 10

HomeHow ToHow to turn on the bluetooth of the mobile when we get... 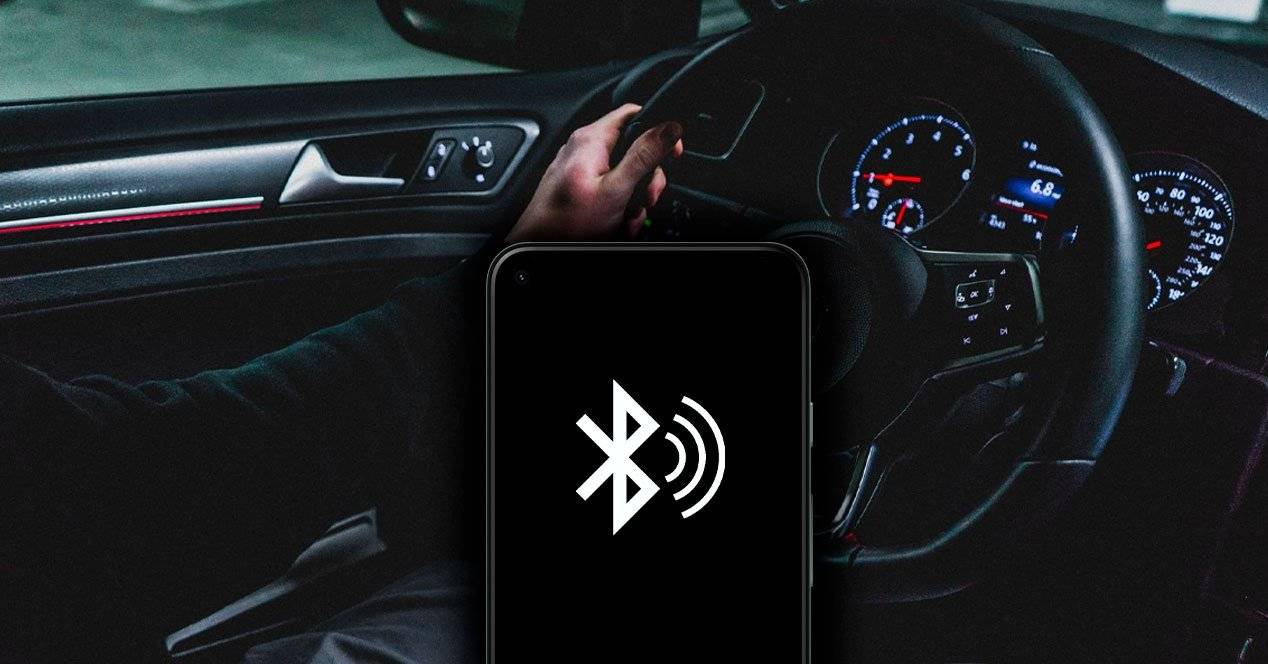 One of the most repetitive and at the same time annoying tasks of mobile phones appear when we have to turn on the Bluetooth when we get up at night to be able to use all the benefits of counting the mobile phone to our car. This, however, has its days numbered, as Google has devised a tool that allows us to turn on the Bluetooth of the mobile when we get in the car without having to worry about anything else.

Artificial intelligence is on our side to get more things done with our mobile without worrying about them. It will only be a matter of using the function on our Android smartphone and enjoying its possibilities. An option that is relatively new and therefore, it is important to know in which terminals it can be used.

Before getting to know all the steps to follow, it is important to know the possibilities that this option offers us. As we have already mentioned, the most important thing is that it saves us time and makes us forget about one more function on the smartphone, but it will also be key for other points such as the following: 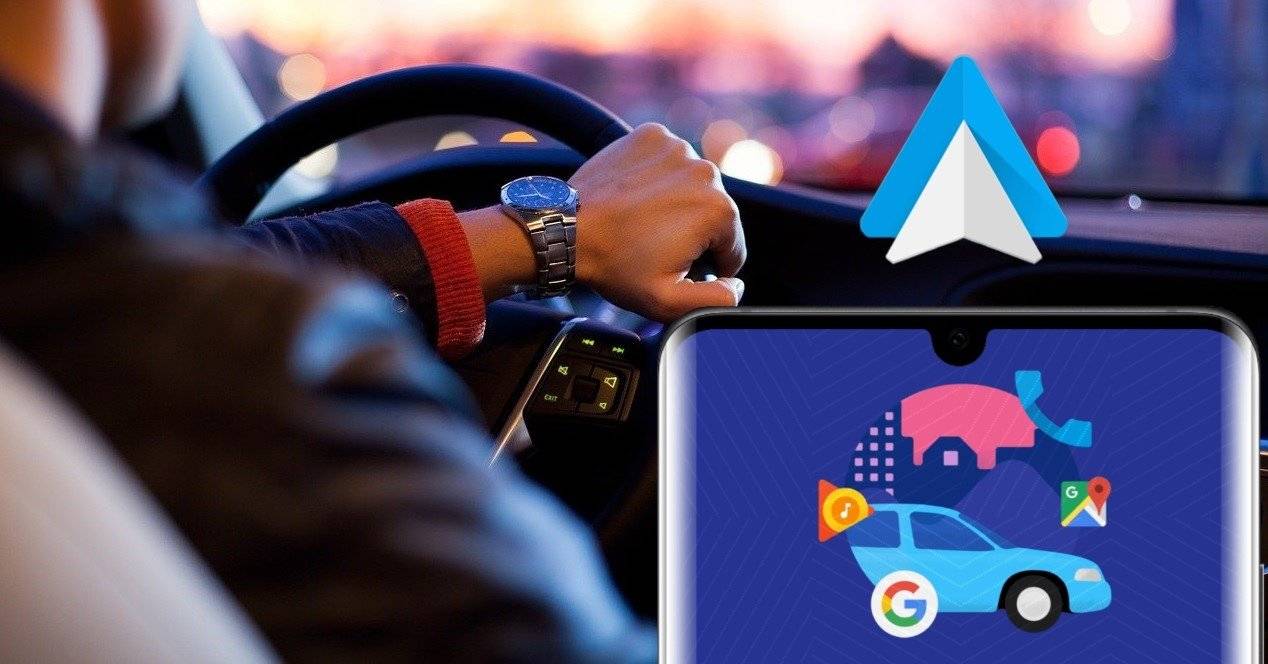 How can we make it work on Android mobiles?

To start using this option we will have to follow a rigorous order of steps, or else it will not work as it should. In addition, we must be patient, since this function does not start working immediately as soon as we get into the car, but it takes a few seconds until the terminal, using the sensors and positioning, detects that we are driving.

Pair the mobile and the car

The first thing will be to link our Android mobile to the car’s Bluetooth, this does not need to be integrated as standard, but it can be a radio that we have coupled to the car or a Bluetooth adapter that we have incorporated. To tell it you just have to go into Settings> Connections and pair it. After using it and checking that music or Bluetooth calls It works as it should, we can turn off the Bluetooth and continue with the steps. 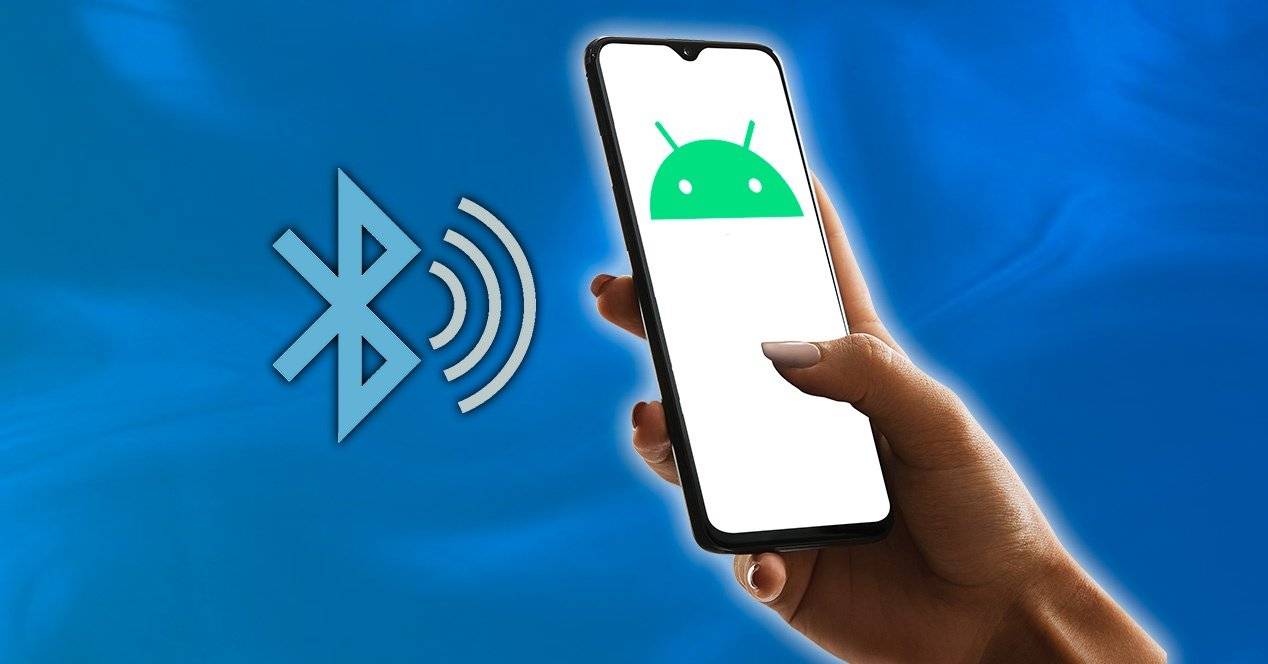 Activate the option on mobile

Now we come to the key point, where we will proceed to configure and activate the option that allows us to turn on the Bluetooth when driving. This option appears on Android phones without customization layers in the way that we will show you, although later we will see what happens with all the others. 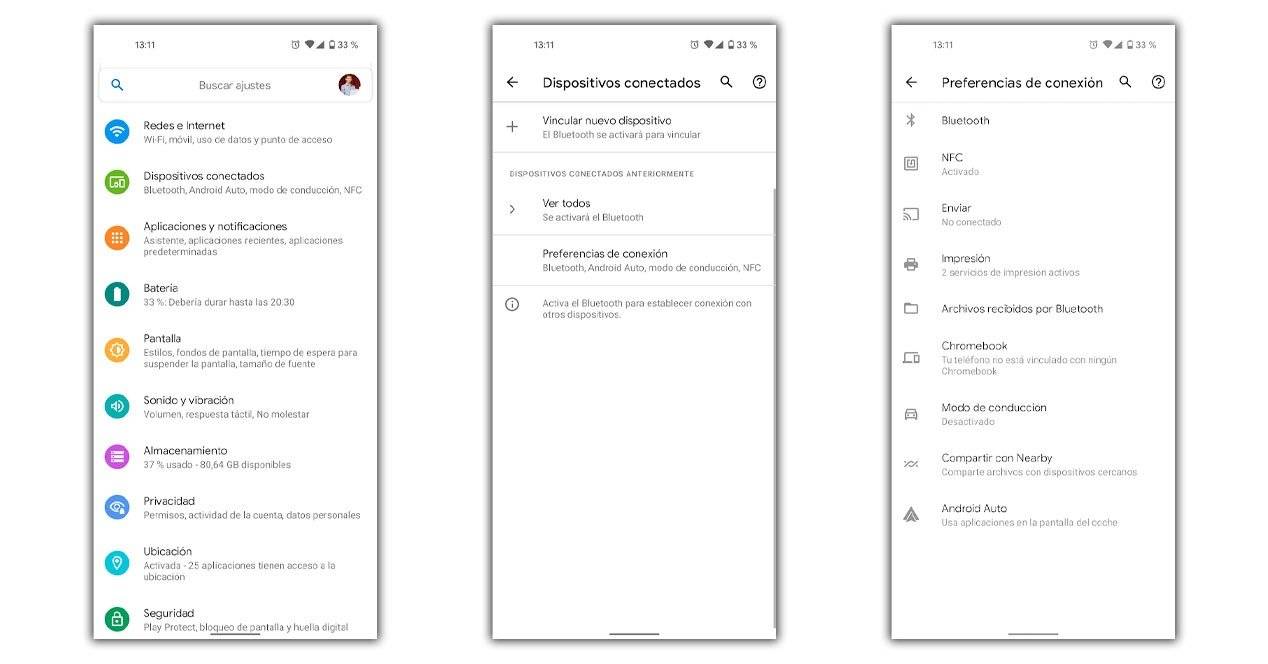 First, we enter Settings and access Connected devices, the next thing will be to click on “Connection Preferences” and finally enter the call Driving mode, which is where we find everything we need to put it into operation. 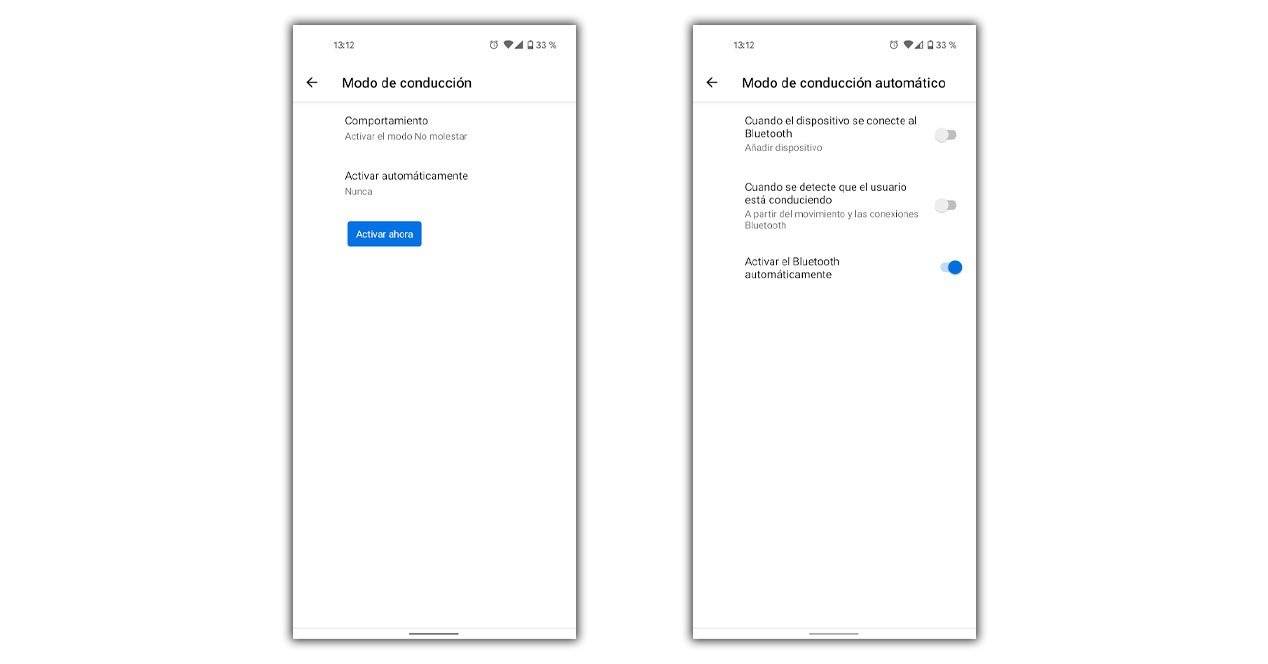 Inside we can choose the option “Activate automatically” which will take care of turn on Bluetooth in the car with the help of this driving mode. As you can see in the images, this is accompanied by two deactivated options, among which is to activate Bluetooth when it detects that the user is driving. If we are interested in having the Bluetooth always on, we can also do it with the performance of the device and benefit from the following options that we will see.

Other options added to the driving mode

In the initial tab of the driving mode, we have the main option that allows us to choose the behavior of this driving mode, where the options are limited to choosing if we want Android Auto to turn on while driving or if we want do not disturb mode to start. We remember that they do not disturb mode silences the calls of all the contacts except our favorites and therefore those that are usually important because they do not bother us during the concubine despite having the hands free. 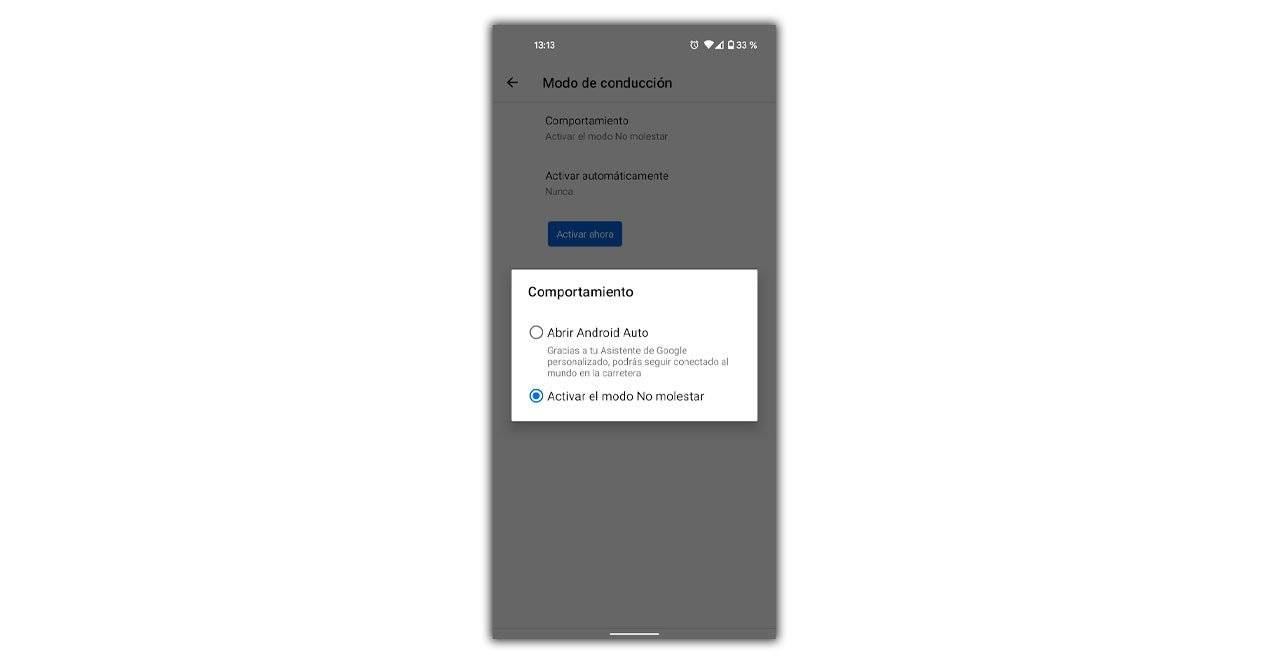 If after having followed all the steps we still are not able to use the function to activate the Bluetooth connection automatically next to our car, it may be because one of the systems necessary to identify the movement in the car is not active. This can be mainly the Android GPS positioning, which is necessary to identify the speed at which we move and identify that we are going by car. To solve it, you just have to lower the quick access bar on Android. 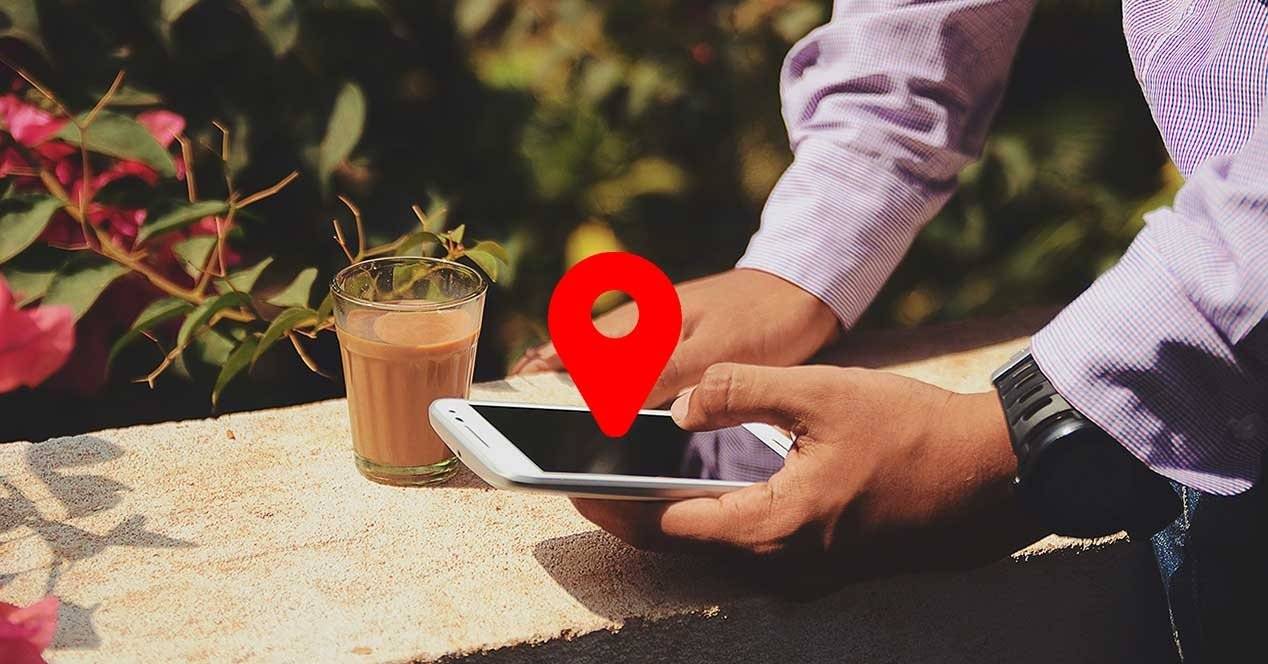 If the problem continues, we must erroneously check if the Bluetooth is activated in the mobile after having moved with the car, since the problem may be in the car, which cannot connect with the mobile even though it has Bluetooth activated. If this happens, we can delete the binding and repeat it to fix it.

Which mobiles are compatible

For now, the option has been developed under extreme secrecy and only appears on certain Android mobiles without customization layers such as Google Pixel, Motorola, and Nokia models, all of them with Android 11. This means that on Xiaomi mobiles with MIUI, Huawei terminals with EMUI, and in many others, it is still impossible to activate this driving mode that allows you to turn on the Bluetooth automatically. 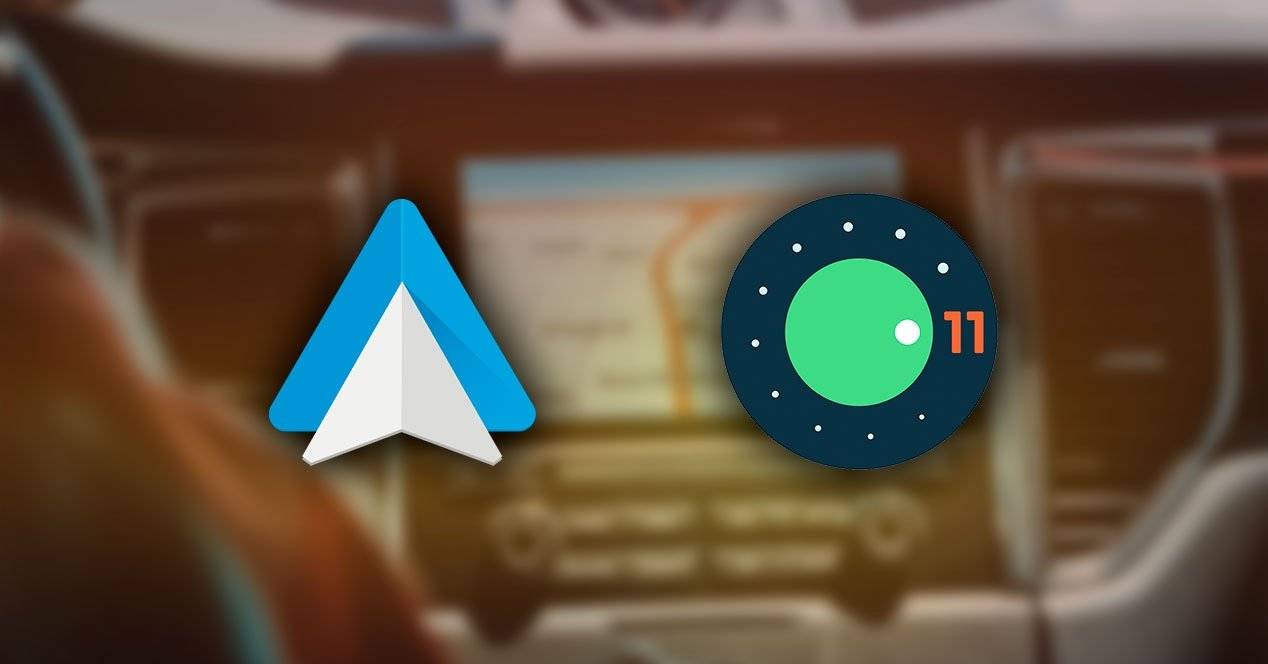 When can we use it on other mobiles?

As Google usually does, it first develops advanced technologies to test them and offer them to stock Android users, although later they are released by a large number of users and put into operation by developers so that each brand can integrate it in their own way. This makes us think that perhaps with Android 12 the driving mode and therefore the option to activate Bluetooth automatically It will take much longer to find out, we can only wait.

Is there an alternative?

Although there are many applications or alternative options with which to do countless things on Android, in this case, there is no option that allows us to turn on the Bluetooth when we get in the car beyond the official option developed by Google. We can only automatically use Android Auto when it detects our car, but this nevertheless forces us yes or yes to turn on the Bluetooth or always have it on.