Google translator is often a very useful tool on our Android smartphones, as it helps us translate a foreign language in any context or situation. Sometimes, however, it is inconvenient to have to copy and paste the text into the app. For this purpose, the app is equipped with a practical function that allows us to perform translations without having to leave our app. In this guide, we will tell you how to use it.

Google Translate: how to translate text without copying and pasting it

The new feature called Touch to translate is a new feature recently added to the Google Translate app. This allows you to translate the text directly on the screen displayed even in offline mode. Activate it by following the steps below: 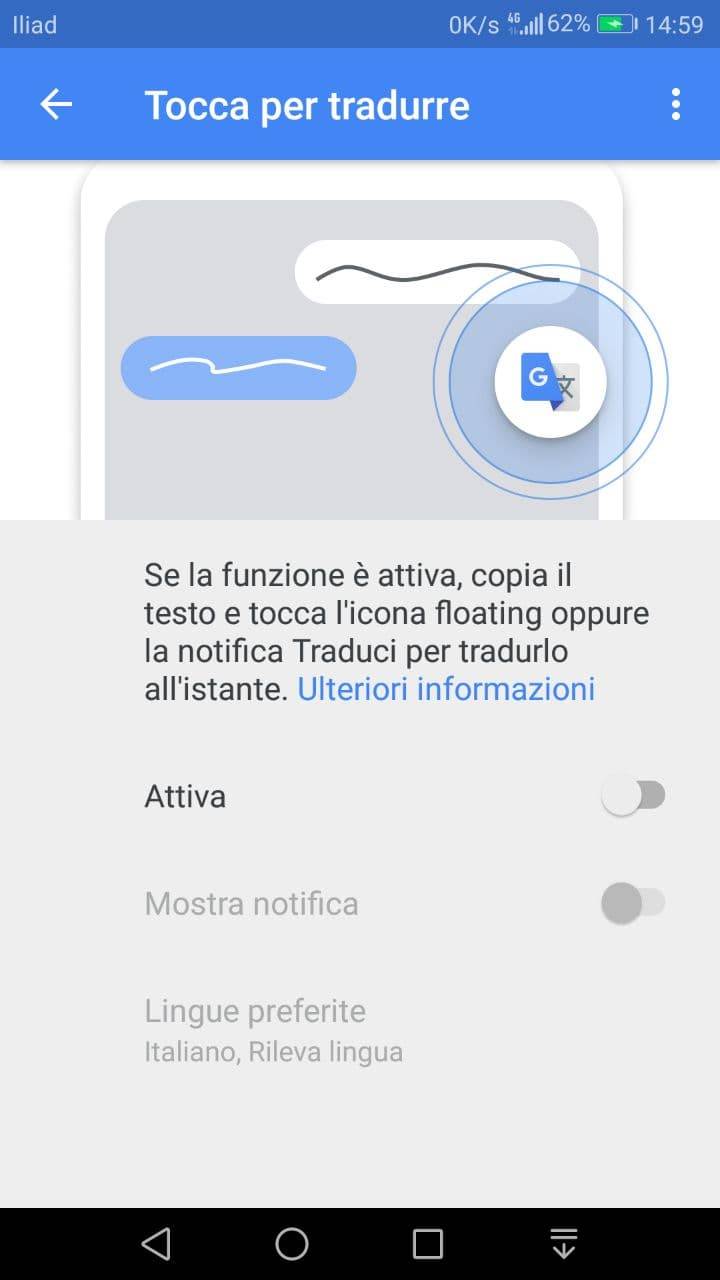 How to use tap to translate with Google Translate

As mentioned above, the Touch to translate can be perfectly used even offline however, to do this, you will need to have downloaded the language packs from the app. This will allow you to perform translations even without an internet connection available.

Google Maps will show the prices of tolls

How To Check The History Of Voice Commands Recorded on Google