How To Solve Launcher Problems in the Latest MIUI Update 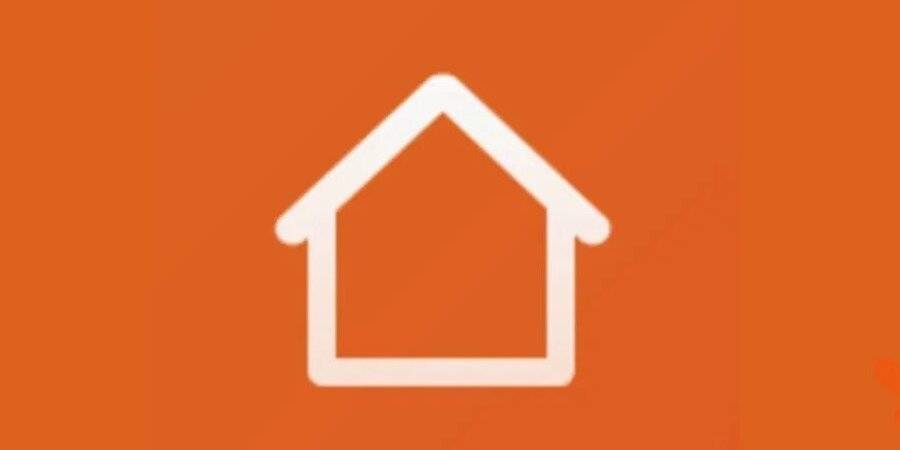 As usual, mini-updates to the system continue to arrive via OTA. We are not talking about big and heavy upgrades like what awaits us with the MIUI 12, but about small upgrades of system applications.

Most of the time these updates are harmless and very often they are only resolutions of small bugs, but sometimes it happens that nice messes happen. In the last few hours, the MIUI system launcher update is causing many problems for users. Let’s see in detail what is going on.

System launcher crash on MIUI for different Redmi and Xiaomi devices: here’s how to solve it

So far no problem except that on different devices this update leads to the systematic crash of the launcher itself. Therefore we strongly advise you not to proceed with the update and to wait for the release of a fix. At the moment the team of developers has not spoken about the problem but it is a matter of hours before it does

For now, the Xiaomi and Redmi devices updated to MIUI 11 that have encountered problems are:

Those who are not experiencing MIUI launcher crashes, however, are not exactly “out of danger”: there are slowdowns in the animations when the applications open and close. If you are among those who have updated the device unaware, do not panic: there is an easy way to solve it. Just do as follows:

With this simple trick, you will no longer find yourself crashing with the MIUI launcher. While waiting for an update to fix the problem, don’t update it.