How To Shut Down And Restart Windows Without Installing Updates

You can now shut down or restart your Windows 10 computer without having to install pending updates. This new feature is part of the 2004 update, May 2020, which Microsoft announced in recent weeks.

The updates appear at specific times, but that does not mean that it is impossible to use the system without updating. Some actions are still mandatory, but before the user was forced to install any package when shutting down or restarting the machine.

Shutting down from the Start menu

Shutting down the system from the Start menu is one of the most common and easy ways. To do this, just click on the Windows icon in the lower-left corner and then on “On / Off”. If it is not necessary to install an update, the user will see only three options: suspend, shutdown, and restart. If there are new features available, the bar will have two more options: update and shutdown and update and restart.

Shutting down by keyboard shortcuts

Another widely used way to shut down the system is the Alt + F4 key combination, used both to close applications and to shut down the computer. To finish without updating, just hold the shortcut on the desktop without any windows open. A pop-up should appear, so select the options “Shut down” or “Restart” – it is also possible to update and shut down by this means.

Shutdown Windows from the Command Prompt

This is undoubtedly the least used form, but through the Windows Command Prompt (CMD) it is possible to program and schedule the shutdown of the machine. It is an alternative for when there are stuck programs that are preventing the system from finishing.

To shut down without updating, open the Start menu and type cmd to search for the cmd.exe application. It is important to right-click and run the CMD as an administrator, as without these privileges, the option may not work.

How to update Windows manually 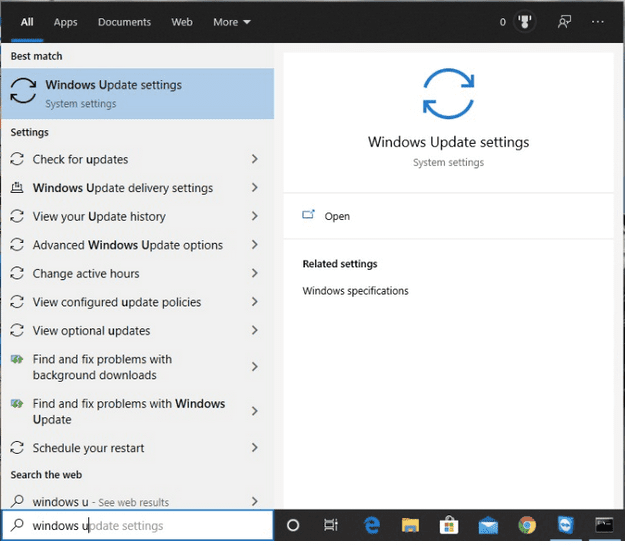 The company explains that update number 2004 should be offered automatically by the system. If you encounter problems, seek help from Microsoft support.

Clipt, the new app to share clipboard between Android and…

How to find the lost smartphone on Win 10

How to automatically restore apps when logging into Windows…