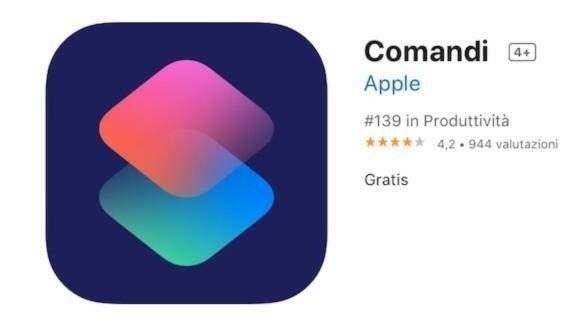 With the release of firmware 11.0, Nintendo has finally decided to simplify the process of sharing screenshots taken from the Switch console. Now, in fact, it is possible to send up to 10 shots at the same time (or a single video), through a process based on the use of QR codes. Unfortunately, however, the saving of the contents on the smartphone gallery takes place in a slower way, since it will be necessary to export them individually.

Today, however, thanks to the “Commands” application and a shortcut developed by MacStories, we will see how to further simplify the sharing of Nintendo Switch screenshots on iPhone and iPad.

Before starting with the actual sharing procedure, you will obviously need to make sure you have all the available requirements. First of all, you will need to have the “Commands” app installed on your iPhone or iPad. Secondly, you will need to allow the installation of third-party commands.

At this point, you can safely proceed with the installation and use of the command. 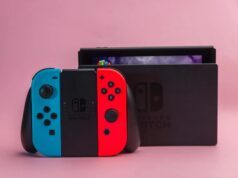 How to skip user selection screen on Nintendo Switch

How to update your Nintendo Switch Joy-Con

How to play for two with the Nintendo Switch