How to record screen on Android

Gone are the days when capturing an image or video played on a smartphone required a second device. Now, to record the screen, most manufacturers have added a special feature. Users with older devices can instead turn to a third-party application: let’s see what the options are.

How to record screen on Android

Almost all devices released with Android 10 have a ‘built-in screen recording option, and its operation is almost always the same. The recording can be started with an ‘app called “Record Screen” (or similar) or by opening the notification area and clicking on the corresponding toggle. The “interrupt” key terminates it.

Samsung devices go further: they allow you to also record speaker and microphone audio, and also to match a video recorded with the front camera. These options can be found in Settings> Screen Recorder, here you can also set the video resolution (up to 1080p).

If, on the other hand, the smartphone is obsolete and does not have these features, you can still install one of the following applications to record the screen.

ADV Screen Recorder is a free application that allows you to record any activity on the smartphone screen, thanks to an overlay button (superimposed on the main screen). When you click on the button, several controls open: start recording, view video collection, draw on video. ADV Screen Recorder also offers many extra features: 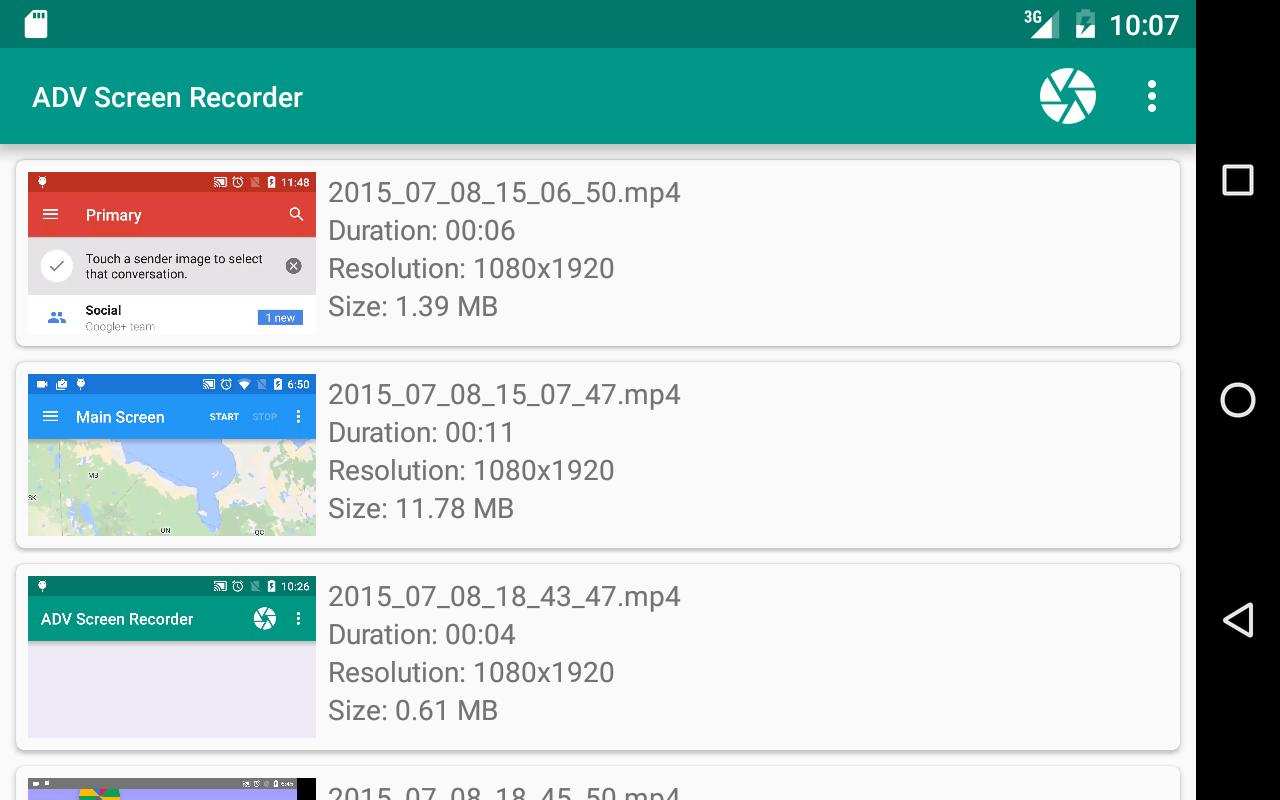 For those who just want to record games, Google Play Games is the ideal free application. While it only allows you to record in 480p SD or 720p HD, it is very simple to use– Just open the app, select a game and tap the Record button. After choosing the video quality, “Start” opens the game with the icon of a balloon that can be repositioned at will, containing all the recording settings. The red button starts recording after 3 seconds, it stops it. Once the video is finished, it can be edited and possibly uploaded to YouTube. 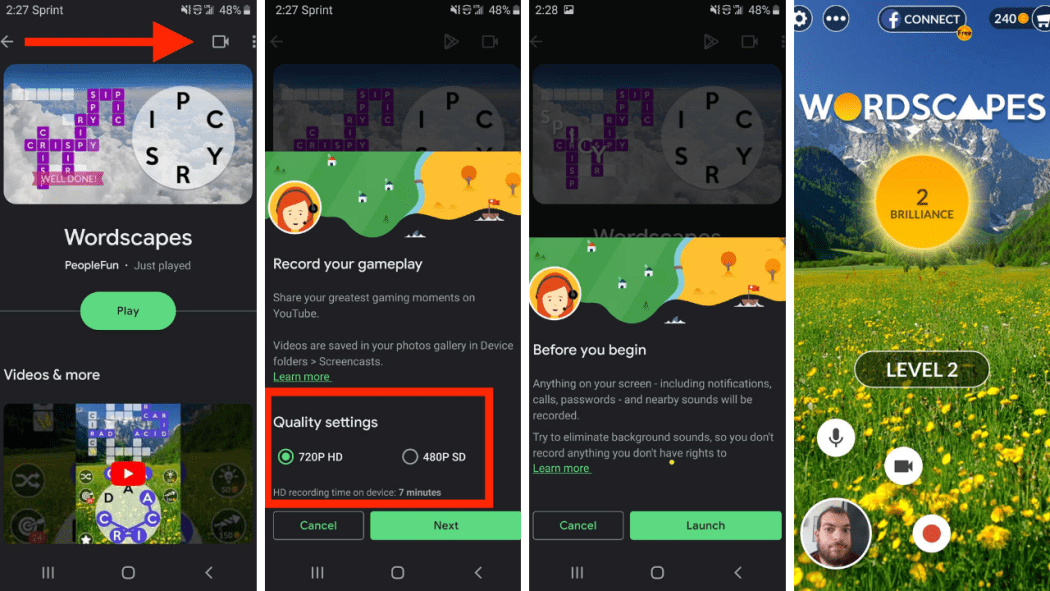 Also with Super Screen Recorder, you can record the screen for free thanks to a button superimposed on the screen. The functions offered are almost the same as ADV Screen Recorder, with the addition of some goodies. For example, the edit menu allows you to add music, merge videos and images, compress files, turn video to GIF, and more. The Pro subscription removes the ads, offers dubbing and voice editing capabilities, allows you to customize the record button and add a watermark. The plans are as follows: € 3.19 per month, € 7.49 for 3 months, or € 21.99 for 12 months. A 3-day free trial is available. 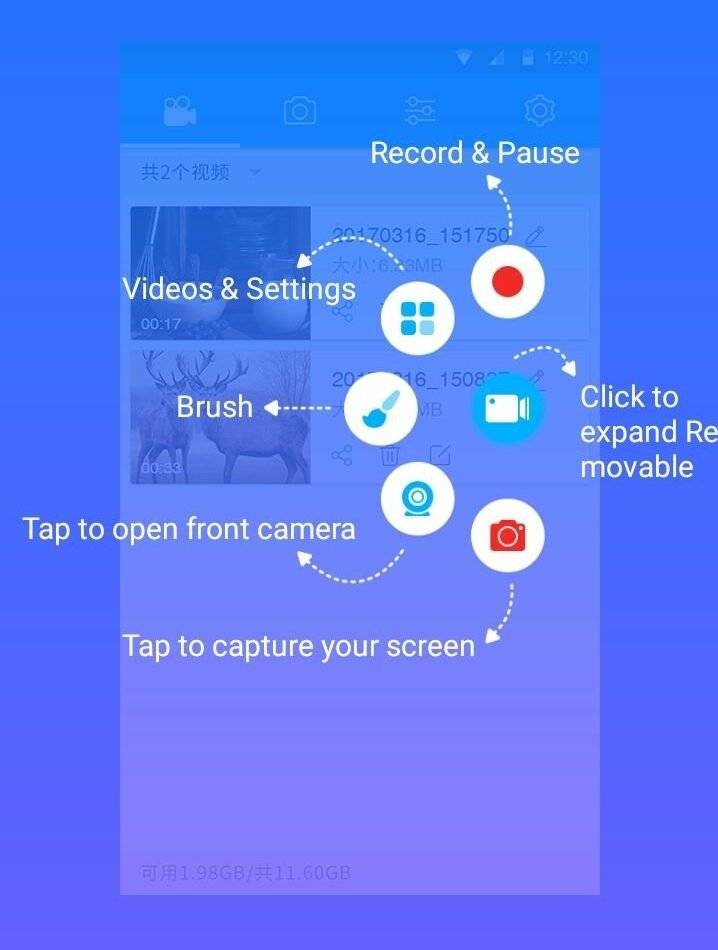