How To Open or Install an APKM File? 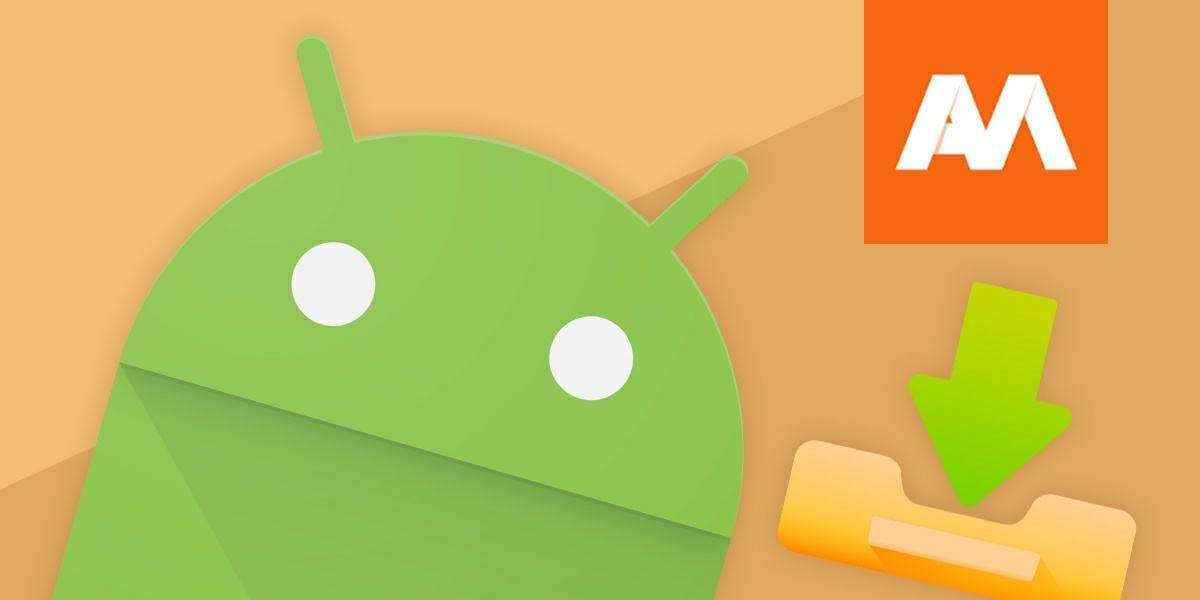 Until recently, the only files used to install applications on Android were APKs. The main advantage of these files is that they allow us to install apps in a simple way on any device just by pressing them. However, these files also have their disadvantages,

How To Open or Installing an APKM File?

since they contain all the data to install apps on devices of different architectures, which makes them very heavy and add files to our mobile phone that are not needed.

To solve this problem, Google devised modular applications (app bundles) that contain a base APK and several additional APKs adapted to different mobiles. Thus, this format allows the generation of an APK file tailored for each Android.

The most popular applications are already using this new format that makes it impossible to install applications manually by pressing a single file. Why? Well, because they require the installation of more than two APKs at the same time, which is not natively possible on Android.

Luckily, APKMirror created a format called APKM, which allows you to install modular applications manually. APKM files also contain a base APK and several additional APKs but can be read by the APKMirror Installer app, which is responsible for uniting the necessary APKs into a single APK adapted to your device.

All this process really is very simple to carry out, and then we will explain how it is carried out so that you learn how to install APKM files.

Steps to install an APKM file on Android

As we explained before, APKM files can only be installed with the APKMirror Installer app, so install it on your Android before anything else. Otherwise, if you download an APKM you will not be able to open it.

Also, it should be remembered that currently, the only page where you can download APKM files (they appear with the name of APK Bundle) is APKMirror. If you already have what it takes, follow these steps to install an APKM file:

As you will see, there is nothing complicated about installing an APKM and it is as easy as installing. Anyway, if you have any questions, let us know to help you solve it.