How To Install macOS Big Sur on Unsupported Macs 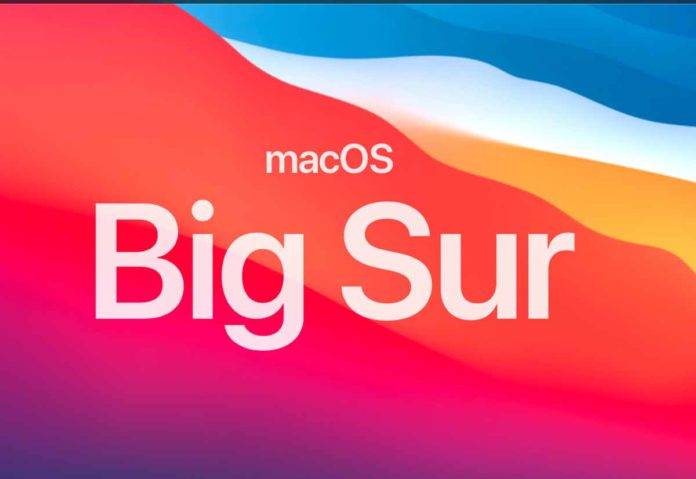 A very simple and very fast guide to follow is available that allows you to “force” the installation of macOS Big Sur even on officially unsupported machines, including most of the Macs presented in 2012 and 2013.

Without wasting time, we immediately see how to proceed to have macOS Big Sur also on all those Macs that are not officially supported by Apple.

Macs not compatible with macOS Big Sur: what are they?

Here is the complete list of Apple computers on which you can still install macOS Big Sur in an unofficial way thanks to the guide that we will see below:

NOTE: if you have one of those Macs on which WiFi does not work, read THIS ITEM to get it working again.

To proceed with the installation of the operating system you will need:

The guide to install macOS Big Sur on Mac not supported

followed by space and drag the patch_installer.sh file to the right of the Terminal command

Done! You are now ready to enjoy macOS Big Sur on your Mac even if Apple officials did not allow you to download and install this update.

We are done with this guide.

Let us know at the end of the article how you are with macOS Big Sur on your Apple computer and what you think of this new operating system just released by Apple.

How To Speed Up Searches on the macOS Dictionary