Pokemon fans may wonder if the developers are running out of ideas for new Pokemon, but new ones are still being added to Pokemon GO.

The game has to wait for the new installments, like Scarlet and Violet, before adding more, but it can be exciting every time they add them. Mew is a Legendary Pokémon that can be obtained by completing certain special research tasks in Pokémon GO.

Some of the steps involved in obtaining Mew may be difficult for some players, but it is definitely possible to obtain this rare and powerful Pokémon!

Here is a step-by-step guide on how to get Mew in Pokémon GO.”

1. The first thing you need to do is reach level 5 in the game and spin at least 10 PokéStops or Gym locations. This will unlock the Special Research, which is required to get Mew.

2. Once you’ve unlocked the Special Research, look for the Professor Willow icon near the bottom of the main screen in Pokémon GO. Tapping this will bring up your current task list – select “Catch a Mythical Pokemon”.

3. The next step is to complete the 8 stages of Professor Willow’s research tasks. These range from catching specific types of Pokémon, to spinning different types of Pokéstops, and more.

Each stage will provide rewards upon completion, including items needed to help catch Mew later on. Be sure to check out our detailed guide below if you need help completing any of these stages!

4. Once you have completed all 8 stages of Professor Willow’s research tasks, a new set of 3 challenges will become available in the ‘A Mythical Discovery’ tab; these must be completed in order before moving further into Mew.

However, we have prepared a separate detailed guide below that outlines each challenge and how to easily complete them! After completing these 3 challenges, “There are usually big events that revolve around these additions, especially when they are Mythical Pokemon.

There are a wide variety of legendary creatures to catch, but that doesn’t mean they’re easy to find. In fact, some of their encounter conditions can be very demanding, like the ones that revolve around Mew.

The adorable flying pink creature Mew is a classic and has been a part of Pokémon since the very beginning. It was surrounded by such a mystery that most of the players didn’t even think it was possible to obtain it.

All the methods of obtaining a Mew seemed to differ greatly from one another, but it has been confirmed that Mew can be found in the original games. Interestingly, Mew has been a part of Pokémon GO since the very beginning as one of the first Mythical Pokémon you can get. Still, the game makes you work for that encounter. 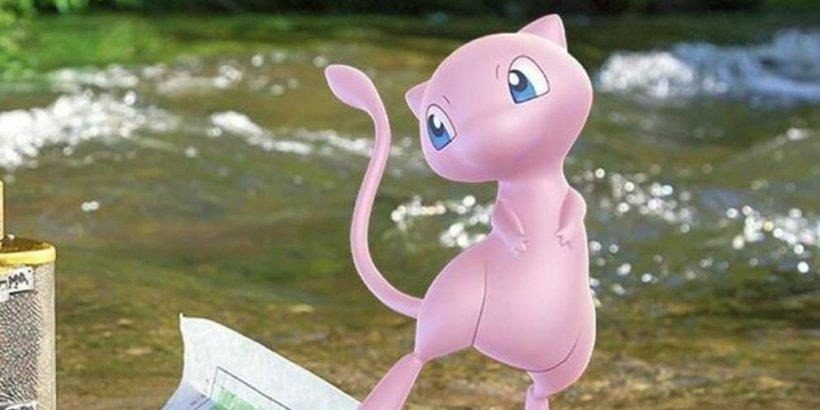 As hard as it may be for some people to accept, Mythical Pokémon are not automatically better than the rest. Mew was considered an exception because it is a powerful psychic type in a generation where psychic-type Pokémon are quite powerful.

Now that there are over 800 Pokemon, Mew’s value has dropped significantly. In terms of power ranking, Mew barely makes it into the top 100, with a maximum CP (combat power) of 3265 points. He has a decent pool of attacks that he can learn, but his unique writing definitely limits his versatility. Despite this, he’s still a relatively solid option for your team. 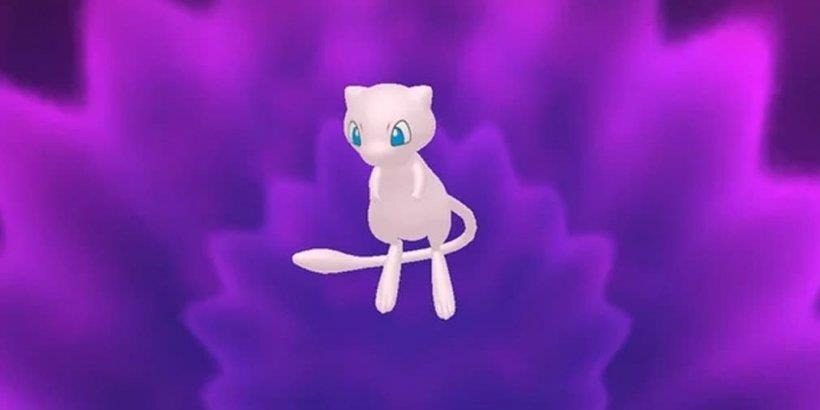 In order to capture Mew, you must complete an activity known as Special Research. To access it, you need to talk to Professor Willow. Once you do, the teacher will give you a series of tasks to complete.

Each part of the investigation has three tasks, which earn you a large amount of XP, as well as some useful rewards. The final part makes you meet Mew with the sole objective of catching him.