This time I will share a tutorial on how to flash the Leagoo P1 firmware file. With computers in an easy and tested way on our devices. In this article, you will find Leagoo P1 Stock Firmware ROM. 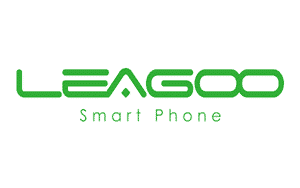 All the solution to your problems with your phone is currently available in this article. You just need some material like Leagoo P1 Stock ROM, USB drivers and flash tool that is in it.

For the ease of my readers, I have divided this method into different parts.

1. In the first section, we will talk about the Leagoo P1 Firmware (flash file) benefits and link it to download.

2. The other part is the necessary tools and pre-requirements to install the Leagoo P1 Firmware.

3. And in the last part, we will guide you How to flash this Leagoo P1 ROM file,

To perform this advance process of Flashing stock ROM please Go Step by step. If you got any error then leave a comment.

A Soft Brick or a Software Brick, is usually just when you’re phone is stuck in a boot loop, and as the name implies, is caused by a software error on Android.

Usually the lack of a system to boot from or some other minor software bug that glitching boot.

They are easily fixable by flashing the Leagoo P1 stock ROM on Leagoo P1 through recovery or with SP Flash Tool.

If your Leagoo P1 device turns to a soft-brick, it may:

Before going to install stock ROM you need to take all your messages, photos, and apps from your current smartphone. This requires a backup that you then restore on your device after flashing firmware.

A.  Download and install Leagoo P1 Drivers. This is for basic communication between your device and PC.

B. We use the Sp flash tool for as Leagoo P1 Flash Tool this procedure there are different reasons why we will use Sp Flash Tool to unbrick the Leagoo P1.

I believe this tool is very efficient. Follow the step by step procedure to use One Click Unbrick Tool and unbrick your Leagoo P1.

Don’t flash another preloader and DSP_BL blocks! It is always dangerous! On some models of phones, you will have a brick even if you download these blocks read from a phone which you own!

1. Download Leagoo P1 flash file zip file given above and extract it in your computer.

3. Next, switch off your Leagoo P1 smartphone and take away the battery (it’s removable). 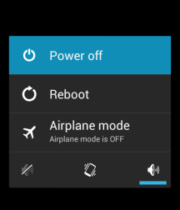 4. Now go to the extracted folder in Step 1 and open up the SP Flash Tool sub-folder. You will discover the “Flash_tool.exe” file in it. Launch it. 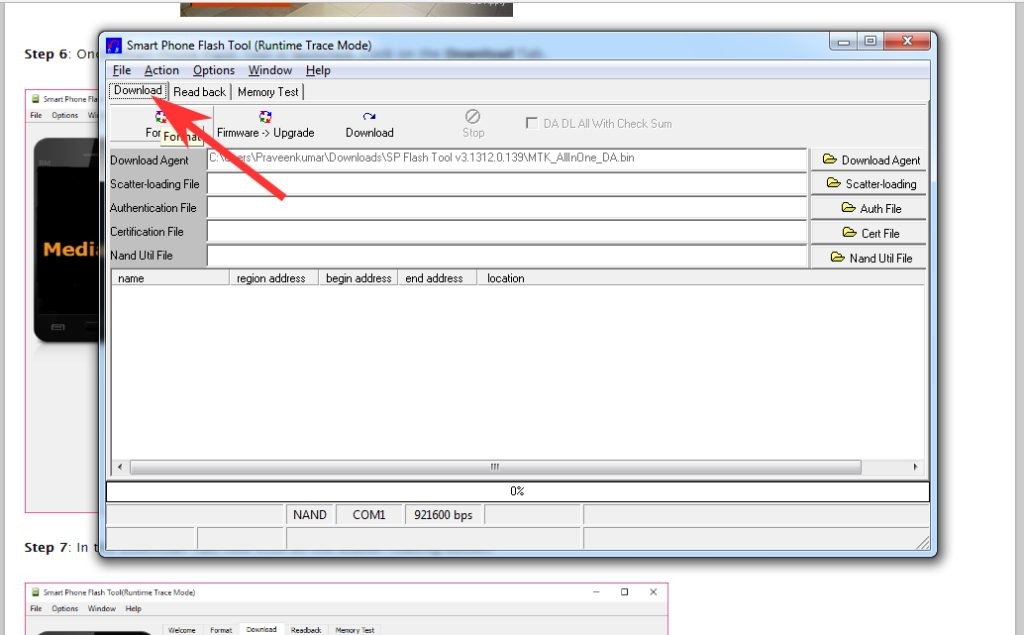 7. Next, click on on “Open Scatter File” and choose the scatter file from Step 1. For reference see the picture given under. 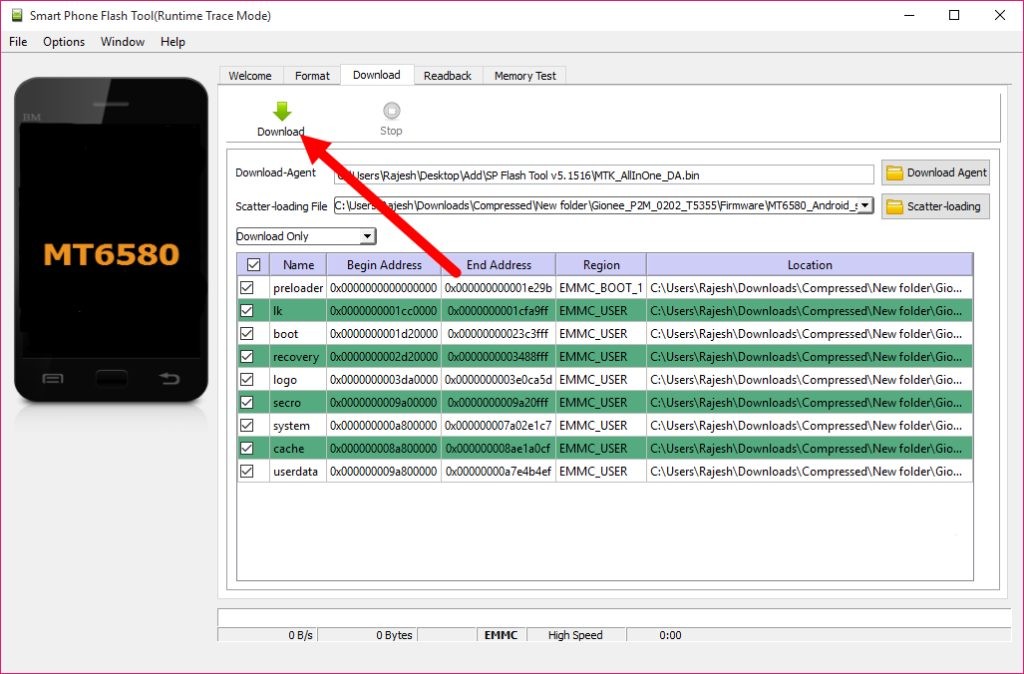 9. Next, join your Leagoo P1 Android device to your computer by means of the unique USB cable (without battery – whether it is battery removable) and press volume up or volume down button.

As soon as it’s over, you will notice the “Download OK” green ring in SP Flash Tool.

11. Now, shut the SP Flash tool in your computer and unplug your smartphone.