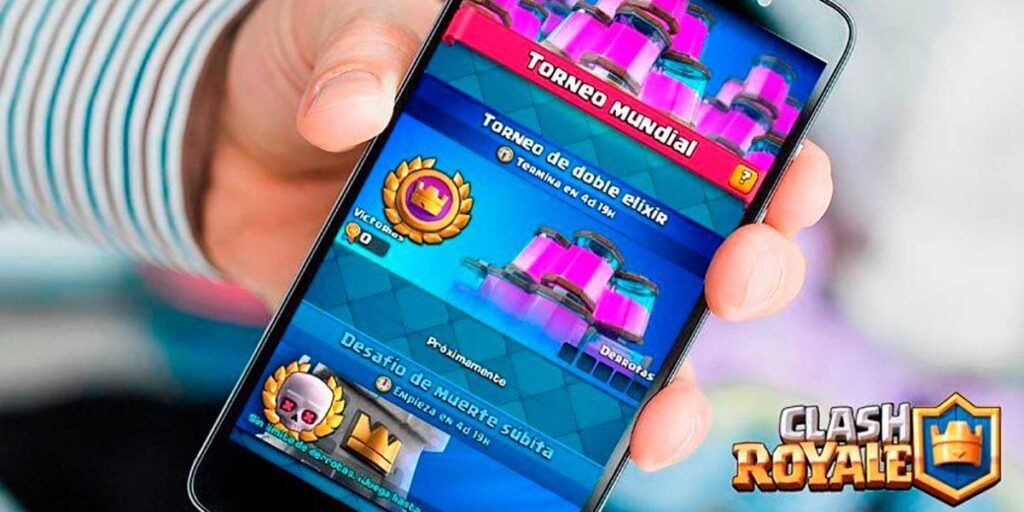 Do you want to be in the top positions of the Clash Royale Double Elixir Tournament? If your answer to this question has been “yes”, then it is important that you pay attention to this note that we have made especially for you.

As you must know, winning a Clash Royale tournament is usually very complicated, as the best players in the world say “present” in each of the tournaments that appear in the game.

In this case, and for a limited time, of course, you can participate in one of the funniest tournaments. Of course, you will need to have some good decks on hand (checked) to be able to get all the rewards.

You don’t have to go looking “like crazy” for decks on the Internet, we have taken the trouble to test the best decks for the Clash Royale Double Elixir Tournament (decks that will allow you to win every game).

The 5 best decks to win the Double Elixir Tournament 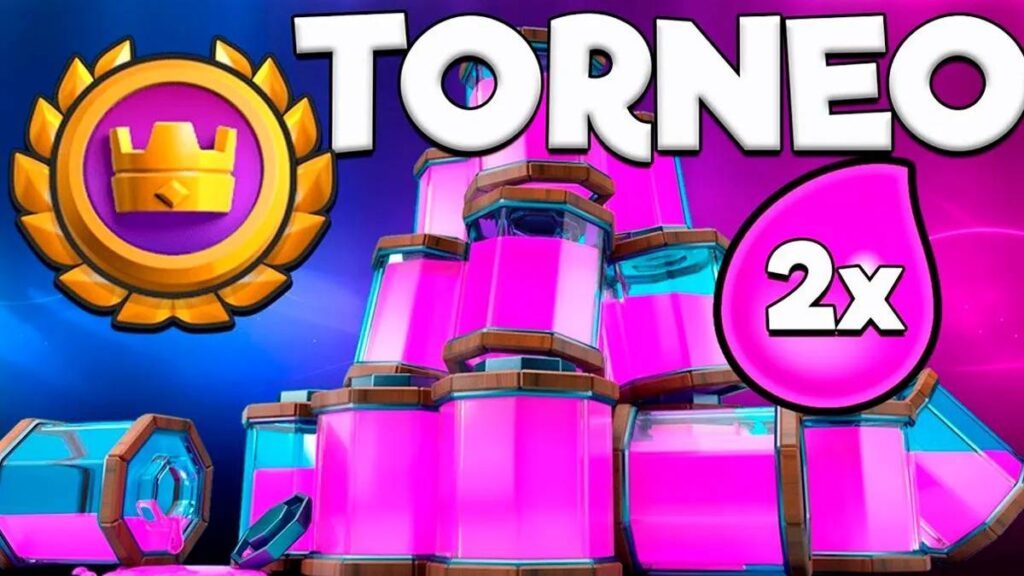 Before we show you the best Clash Royale decks that you should use to compete in the Double Elixir Tournament, it is important to clarify that in this game mode, the level of the cards you have does not matter.

As it is an official Tournament, all the cards have the same level: 9 to be exact. So the only requirement that you have to meet so that you can use these decks is to have the cards that we show you in them. 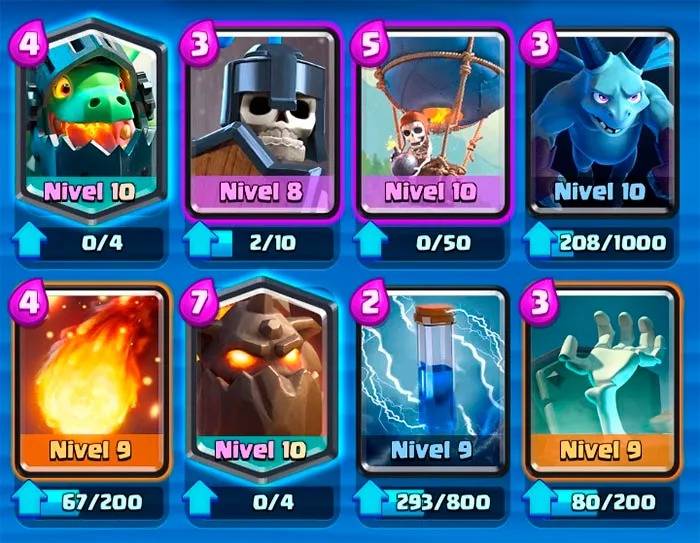 Attacking with air cards can be a very complicated task, as most Clash Royale players are used to using ground troops (they have higher damage).

When many cards of this type are used, opponents tend to despair, as seeing their troops run out of health in a matter of seconds is undoubtedly very chaotic.

If you want to give this deck a try, we recommend that you keep in mind that you should always combine the air cards with the Lava Hound or the Bombastic Balloon. These two cards will be the ones that will give you victory. 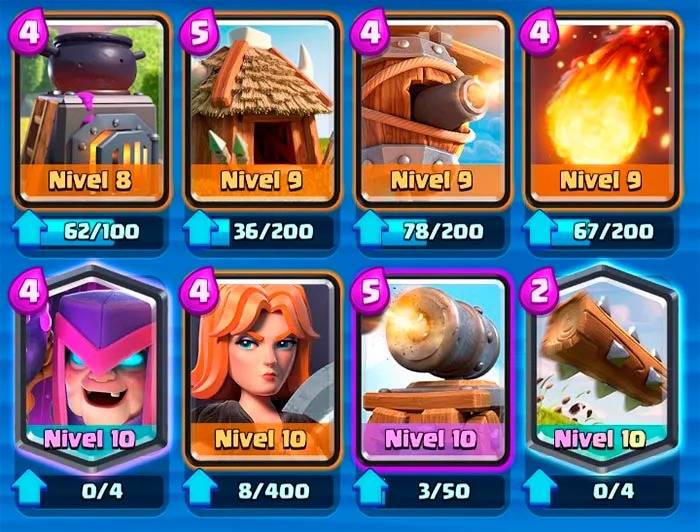 Yes, you are seeing right, in this deck, two structures are not so used by professional Clash Royale players. They are neither more nor less than Oven and Goblin Hut.

These two cards cannot be used to compete in the trophy race, or any other game mode in Clash Royale, as they only serve for the Double Elixir Tournament.

Remember that you also have two spells: Fireball and The Trunk, cards that you should not waste (they are very necessary so that you can defend yourself against the attacks of your opponents). 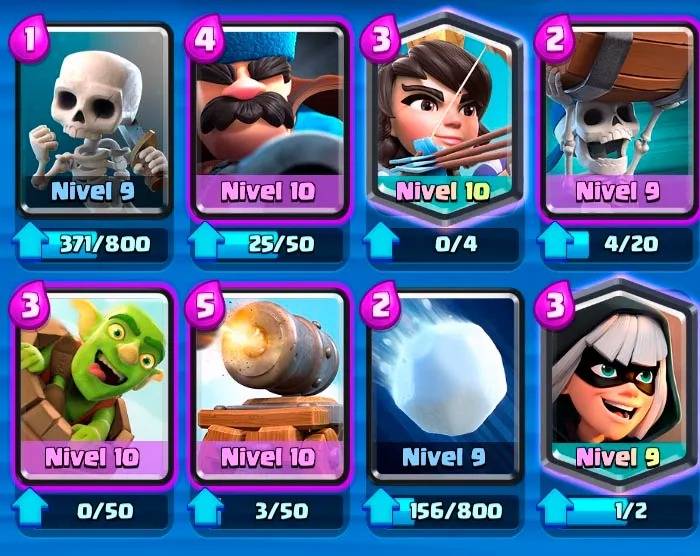 Who said that to win a Clash Royale tournament it is necessary to have a deck with cards that consume a lot of elixirs? If you know about the subject, you will notice that most professional players use decks with little elixir consumption.

One of those decks is the one we show you here. Thanks to it, you will always have the possibility of defending yourself from all the attacks of your opponents (as long as you propose a good game strategy).

In addition, you will have a rotation of cards that fit almost any strategy. Of course, we recommend you practice with this deck in Clash Royale training mode, as it is one of the most difficult decks to use. 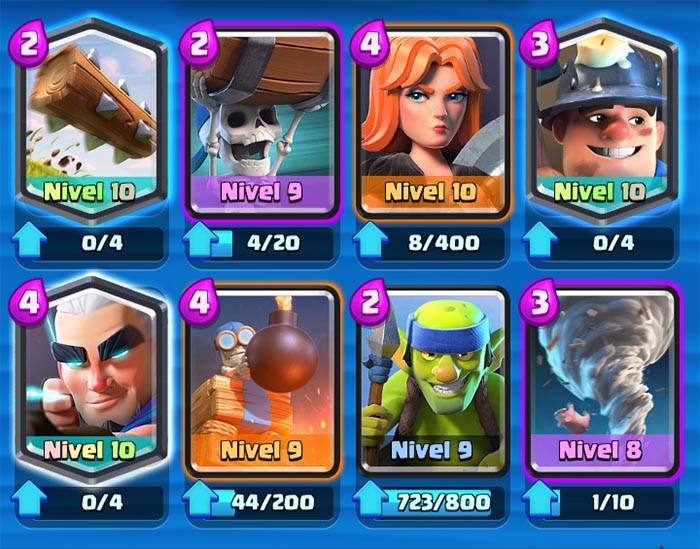 As the name implies, this deck leaves out any type of tank that can be used within Clash Royale.

If you use tanks to make your attacks, this may not be the deck for you. In the same way, we recommend that you try it because its defense and attack power is masterful .

A tip that we can give you to use this deck in the best way is the following: try to combine the Magic Archer with the Tornado, these two cards will give you the possibility of taking health from the towers in a simple and fast way. 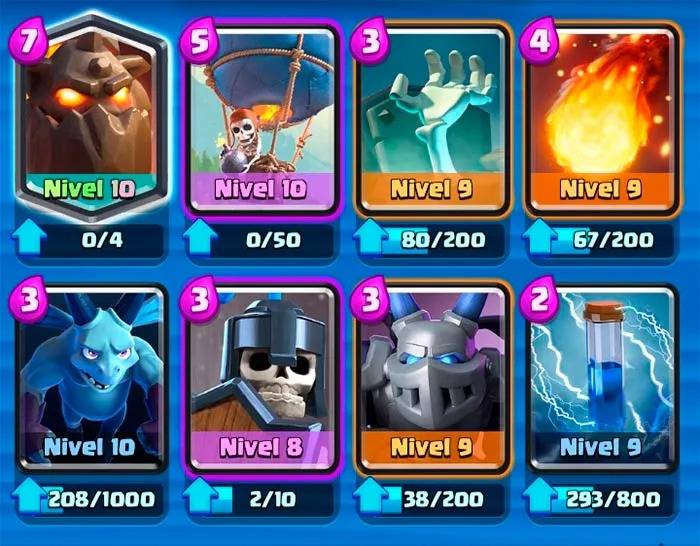 Do you like decks where you have to be strategic to get the victory? If your answer is “yes”, the ultra-special deck is the one you should use in the Clash Royale Double Elixir Tournament.

You can unfold the cards whenever you want, although from here we recommend you consider a game strategy. With the Lava Hound in your deck, you should try to put it on the battlefield when the number of elixir increases.

You can accompany the Lava Hound with the Bombastic Balloon, the perfect pair that can charge any tower in the blink of an eye.

Without much else to add about it, if you are using a different deck than the ones shown here, and you are doing well with that deck in the Double Elixir Tournament, you can leave us a message so that other users can test it. 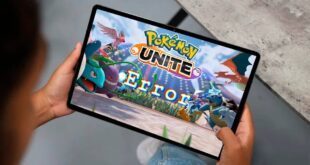 How to fix it Pokémon UNITE does not work

Let’s put ourselves in the situation: you downloaded Pokémon UNITE to enjoy the most intense battles …