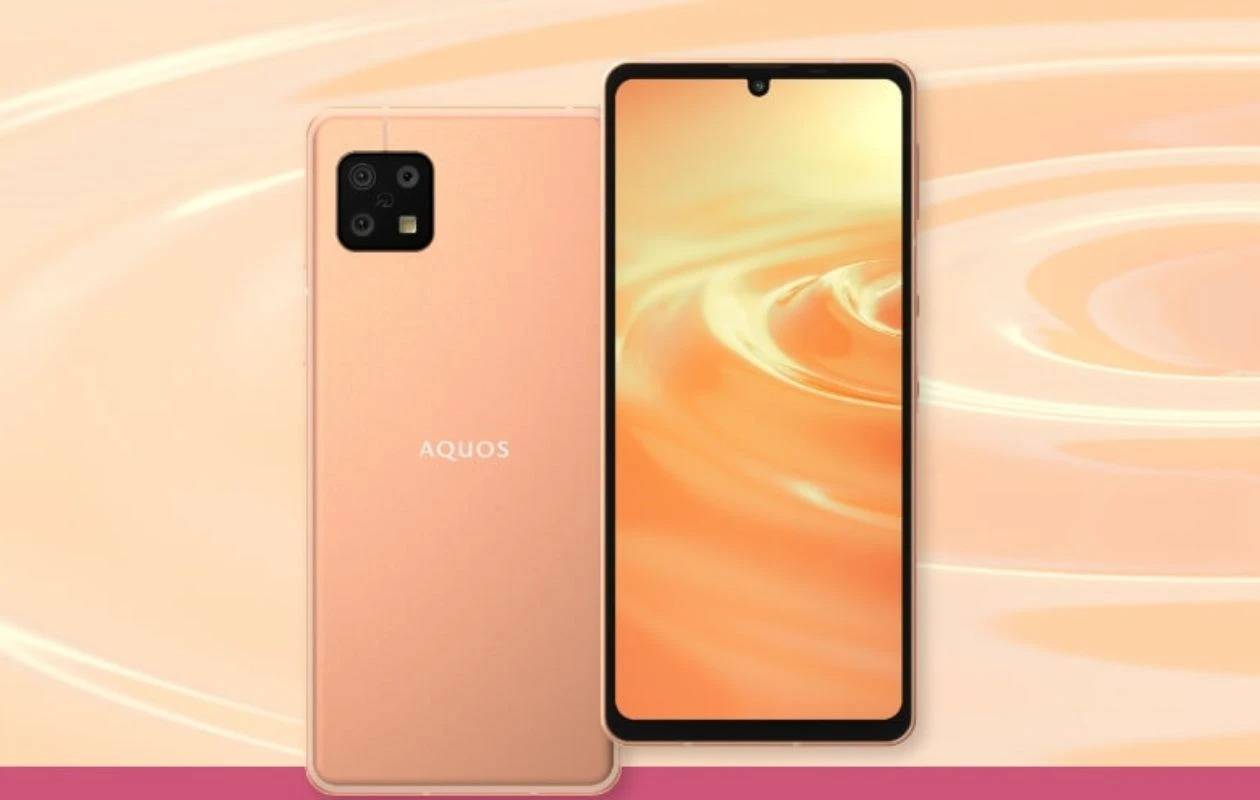 Sharp first tested Android 13 on its Aquos Sense 6 smartphone using the developer preview build. The fourth Android 13 beta has now been released, with bug fixes and improvements. Sharp confirms that this is the final release in the testing program and that the next build will be stable. The release of Android 13 is scheduled for the following month, and Aquos Sense 6 will follow suit. Continue reading to learn more about the fourth beta.

The latest beta arrives two months after the third beta. Sharp’s fourth beta release addresses the “Cannot hear the sound through the connected Bluetooth earphone” issue. The full changelog is not yet available, but the fourth beta should bring more stability and performance improvements. The new build, as the name suggests, is based on Android 13 beta 4 or beta 4.1.

Sharp installs the new beta on Aquos Sense 6 devices running Android 13 developer preview or an older beta. If you are still on the previous build, you will receive the update over the air. The most recent build includes a newer monthly security patch version – July 2022. Obviously, you can try out the essential features of Android 13 on this build, and you can learn more about Android 13 features by visiting this page.

If you’ve upgraded your Sharp Aquos Sense 6 to the Android 13 developer preview or beta and want to install the most recent incremental upgrade, you can do so easily with the Dynamic System Updates feature. You’ll receive an update notification once it’s available on your phone; if you haven’t already, go to Settings > Developer Settings > DSU, then check for new updates. Restart your device after downloading.

After restarting your phone, launch the Join Developer Preview Program app, then tap on the three-dot menu icon to load the fourth Android 13 beta and tap on install; once installed, restart your device.

Please use the comment box to submit any questions or comments you may have. In addition to that, please forward this article to your colleagues.