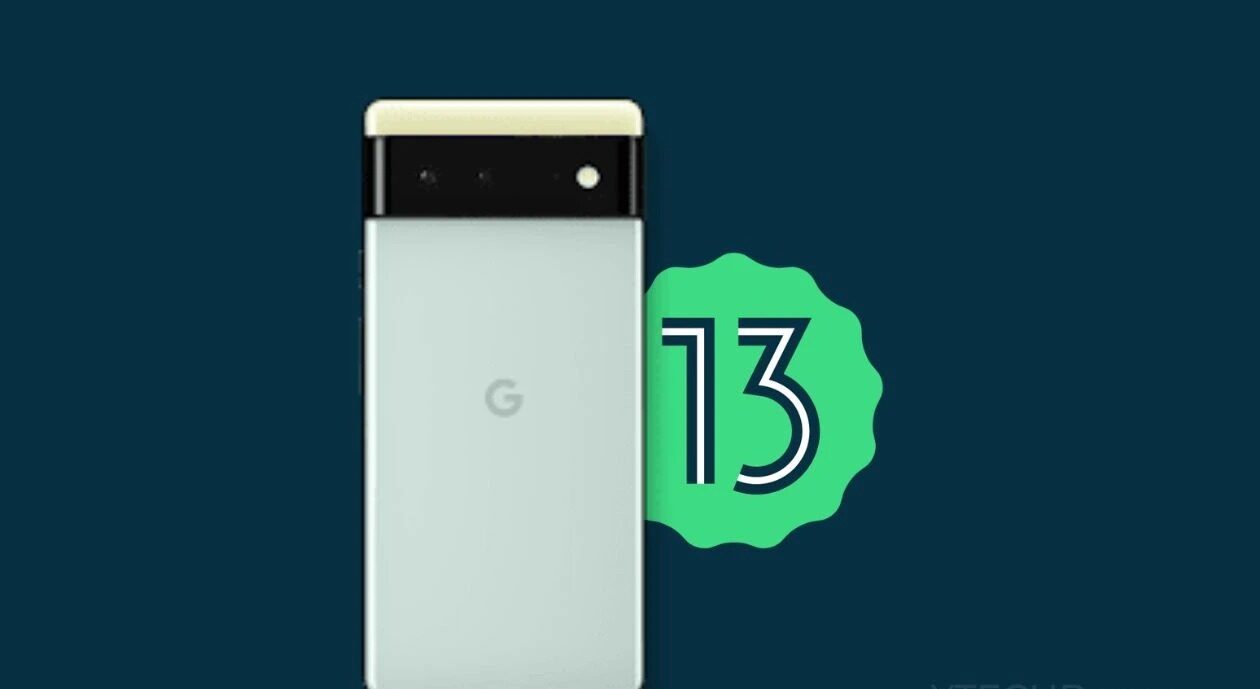 Google pushes the new beta build with the T1B2.220916.004 firmware version, a small 133MB upgrade. The second beta includes a patch for October 2022. Google announced the new beta on Android Beta and the Android Developers website.

If you were enrolled in the Android 13 beta, you should still get a QPR upgrade. When you upgrade to the new beta, you can use the Android Beta Feedback app to report bugs.

You can manually sideload your phone to beta. Download the Factory images and OTA files from these pages. Backup before sideloading new software.