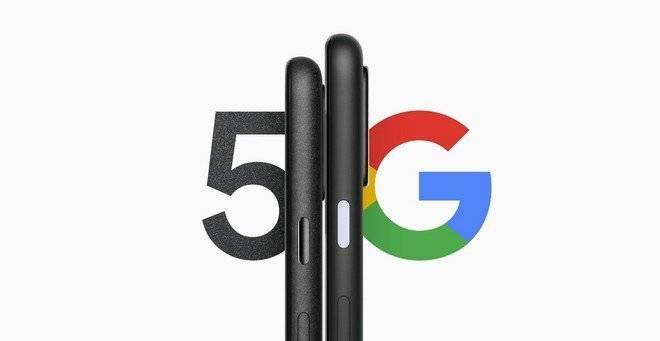 That the next Google Pixel 5 will not exactly be a top of the range had already emerged following the appearance of the first rumors that confirmed the presence of the Snapdragon 765G SoC inside the smartphone.

This feeling is strengthened today thanks to a new series of renderings published by the Pricebaba portal and made by OnLeaks, which add some details about the materials used for the smartphone but not only.

As we can see from the images proposed just below, it seems that Pixel 5 will adopt a polycarbonate body and the rear fingerprint sensor. 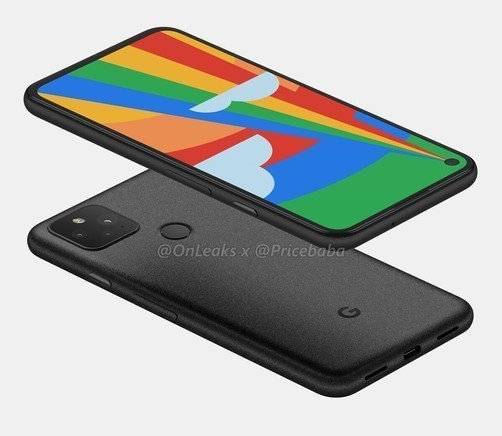 According to reports from OnLeaks, it seems that the smartphone will adopt a 5.7 “or 5.8” display, thus presenting itself as a very compact device after all.

The renderings do not fail to show us the hole on the screen dedicated to the front camera and the presence of a triple rear camera, even if there are not many details about the new sensor and the type of optics. In short, according to these details, it seems that Pixel 5 could really be cheaper than its predecessor.

Finally, Roland Quandt has also released new information on the upcoming Pixels, confirming that all new models will adopt a 128GB memory cut.

It is not clear if there will be variants with higher denominations – but knowing Google’s latest moves one would say no -, however it seems that 128GB will also be standard for the next Pixel 4a 5G; not that we expected otherwise, since the 4a also adopts the same cut. 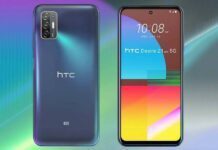 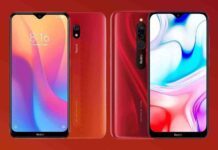