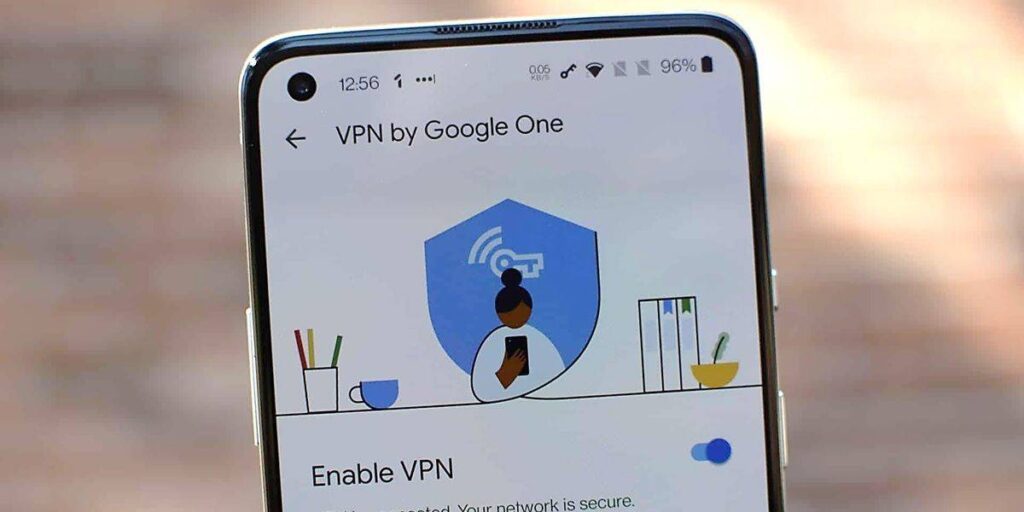 Google also has its own VPN. If you don’t know it, it’s because it was released at the end of last year only for the United States. However, now the Google VPN is already available in 7 other countries: Spain, Mexico, Germany, Canada, France, Italy, and the United Kingdom. Of course, you will not be able to use it (or hire it) as an independent app, as it is only available as part of the Google One plans.

In case you don’t know, Google One is the service that allows you to save all kinds of files in the Google cloud. If you subscribe to the Google One 2TB (or more) plan, you get access to Google’s new VPN on your Android device at no additional cost. VPN not working on iOS, Windows, or Mac? Not right now, but Google said they are working to make it available on these systems soon. 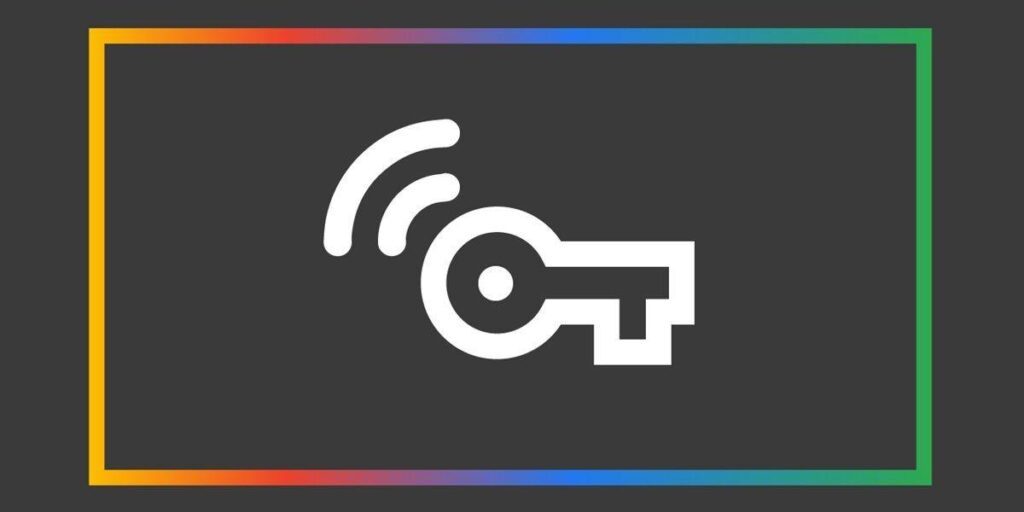 The Google One VPN works the same way as all VPNs. Encrypts the entire Internet connection of your device so that you can browse and use the apps more securely and privately. It protects you against hackers on insecure networks (such as public WiFi networks) and minimizes the tracking of your Internet activity by hiding your IP address.

However, Google as a company does not have a good record when it comes to privacy. Therefore, on the official website of the Google One VPN they have clarified the following:

Likewise, Google claims that its VPN does not limit the speed of the Internet. It is worth clarifying that this Google VPN is not focused on pretending that you are connecting from another country, but on security. For that reason, in the app, you will not find an option to change the country and the VPN could stop working if you travel to a country where the service is not available.

To be able to use the Google One VPN, you must be subscribed to at least the 2 TB plan of the service, which is worth € 9.99 per month or € 99.99 per year. The cheapest plans do not include the option to use the VPN.

How to activate the Google One VPN? 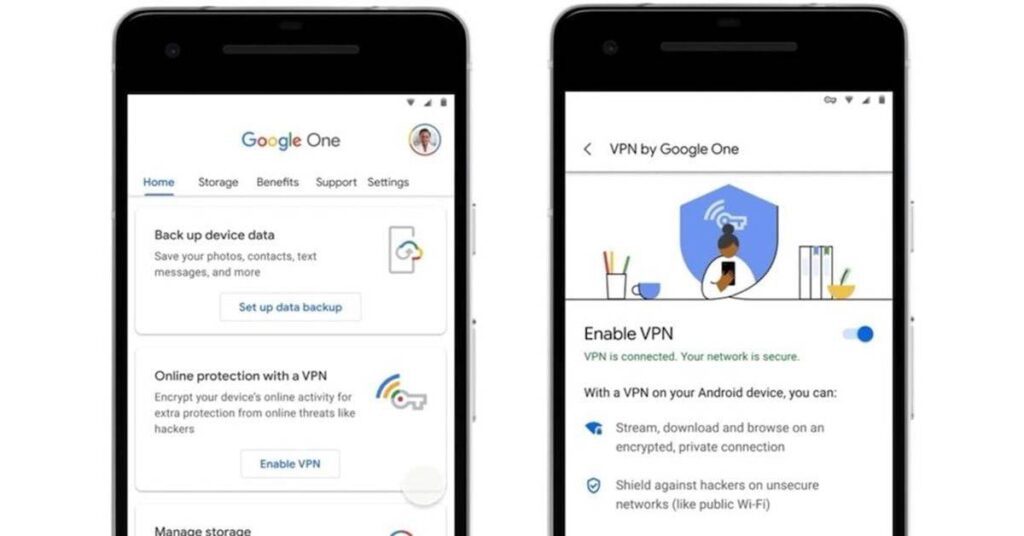 If you are subscribed to a plan of 2 TB or more of Google One, you can already use the Google VPN in this way:

And if you don’t want your Internet connection to be unprotected at any time, you can go to the “Manage VPN settings ” section and activate the Block Internet option if the VPN is disconnected.

How To Disable Google Assistant on Android and Chromebooks