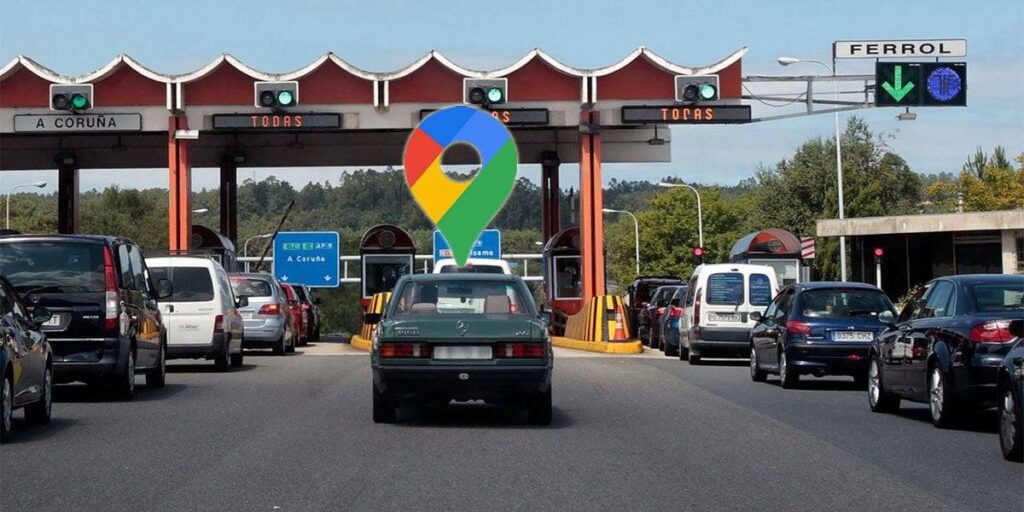 Few drivers like to pay a toll each time they pass a highway, even more so if they have to pass several times. On several occasions, the problem is that you don’t know how much each one costs until you get into the booth to pay. Luckily, Google Maps will show you the price of the tolls very soon.

It is how little the browser lacked to be a much more complete tool. In addition to the improvements in route navigation with the car, the truth is that Google Maps also showed the price of gas stations or the location of traffic lights. With this new functionality, you are going to save a lot of money.

Google Maps will allow you to see the price of tolls

It is one of the most useful functions that have been launched in the application, along with the price of gas stations. The funny thing is that it will not only show what each highway toll costs, but it will also show the price of the payment bridges or any other place that requires a payment to access your vehicle.

The truth is that it has not yet been confirmed by Google Maps, but everything seems to indicate that it will arrive quite soon. According to a user who is a member of the development program, he was instructed to take a survey and give feedback to the development team on the best way to implement the feature.

Google Maps has long distinguished conventional and paid roads, but this information was missing when it identifies a toll along the route. It will not be a surprising novelty either, since it would be a feature inherited from Waze.

The navigation app, also owned by Google since 2013, has for years shown estimates of the price of tolls when making a trip, in addition to other alternatives that are already capable of showing the rates of each highway in the country.

It is no less true that this function would make Google Maps a more complete and better-integrated tool in-vehicle navigation. When planning a trip, just like the option to avoid tolls on the route, you will soon be able to see the prices of each one to see if it compensates you or not. It will save you a lot of money on your future trips