Google Maps will display Uber prices directly in the app 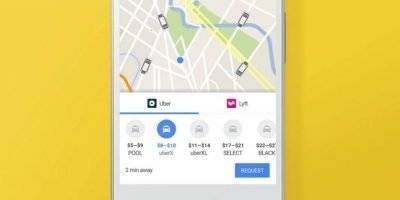 The Google maps do not stop receiving news and the next one that will arrive is really interesting, Google Maps will show Uber prices and will include new functions to help users of public transport.

Google’s connections to both Uber and public transportation will make traveling that much easier.

Now Google Maps will show you how much Uber services cost 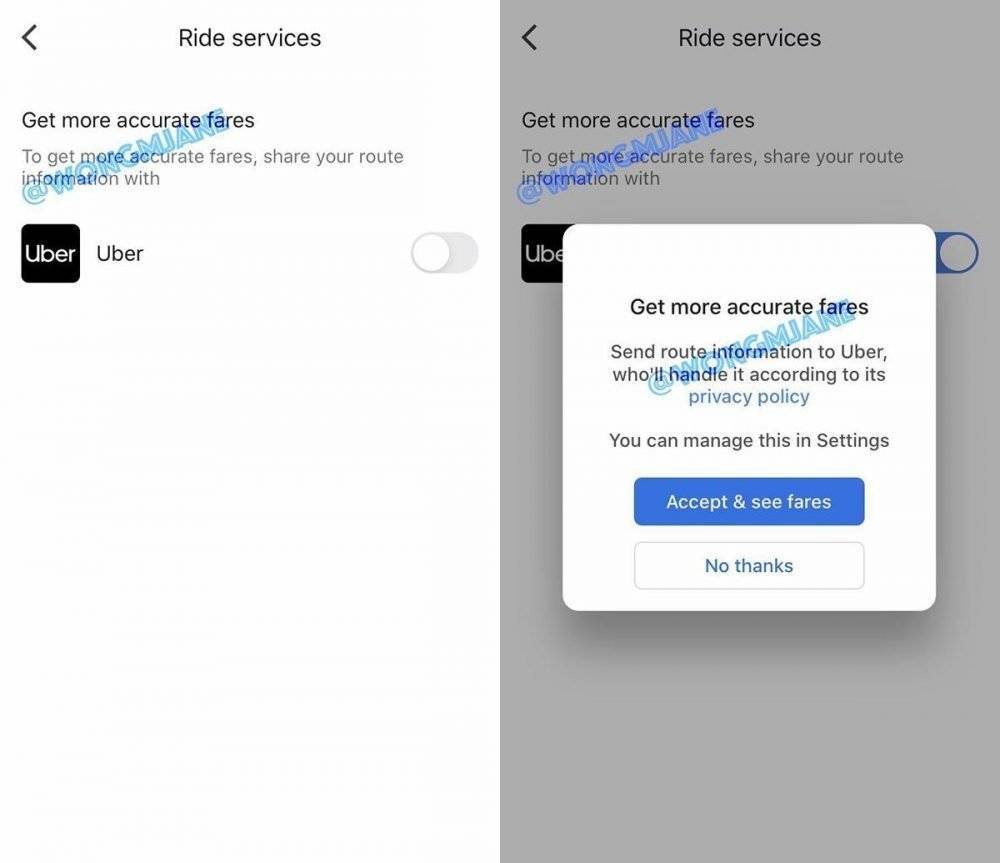 Google plans to show you Uber ride rates directly on Google Maps. The tool will link to the transport service, study your route, and show you precise rates. At the moment it seems that this option will be limited to Uber, but everything indicates that other similar platforms will be included when the new feature is available.

Google Maps expands its possibilities and the way to create routes

Google Maps will include another new function that allows people to choose if they want to use a bicycle to the nearest bus, metro, or train station; drive or use a shuttle-like Uber. In addition, there is also an option for auto-rickshaw (motorized tricycles) and another for motorcycles.

Jane Manchung Wong posted the photos of the new features on Twitter. As you may be imagining, Google is adding options to help commuters who use public transportation on a daily basis.

Undoubtedly, all these developments make clear the purpose that Google has for making its application more useful for everyone. Similarly, we will have to wait for an official announcement from the company to know everything about these new functions. Be that as it may, we will be attentive to inform you about any news that may arise.

How To Speed Up Huawei Phones