Google Maps will be more detailed: it will show sidewalks and pedestrian crossings 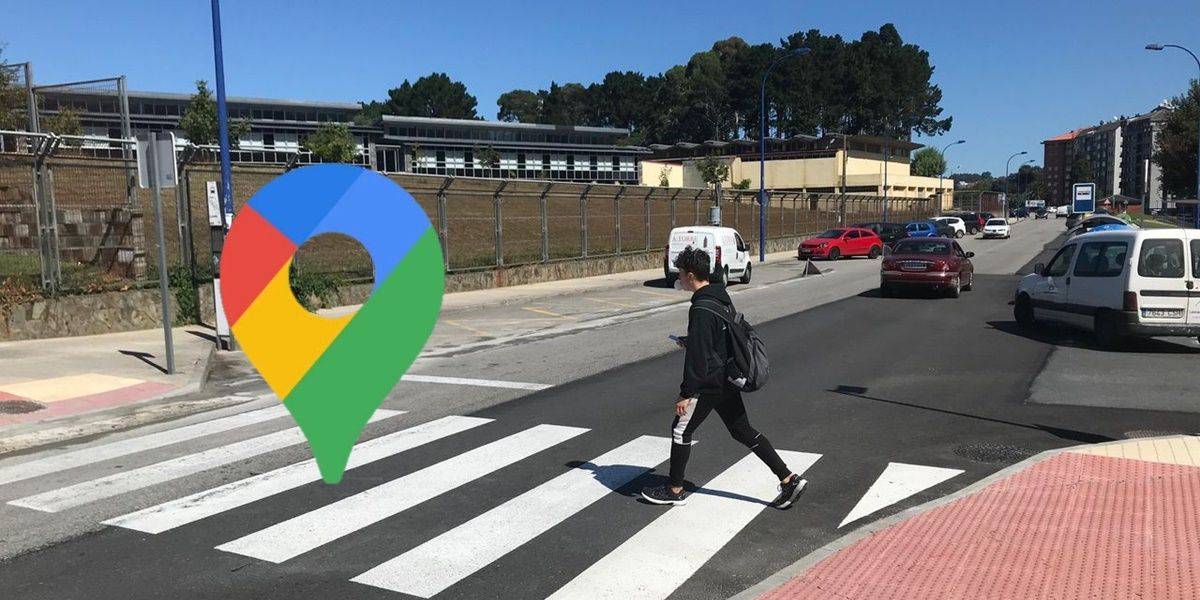 Google has announced that in the next few days they will be implementing a set of visual enhancements to its popular mapping application. It seems that it is not a big change, but the Mountain View company assures that with this update the Google Maps maps will have more texture and will be more colorful.

This will make it easier to see if a place is covered in snow or the shape of mountains, for example.

Thus, Google hopes that its maps will show more information (without resorting to satellite view ) and that it will be easier for users to understand at a glance. Also, the big G confirmed that these visual improvements will reach all of Google Maps, so you can see them both in large cities and in small rural towns.

And that’s not all … after this update, Google Maps begins to prepare to show crosswalks and sidewalks. 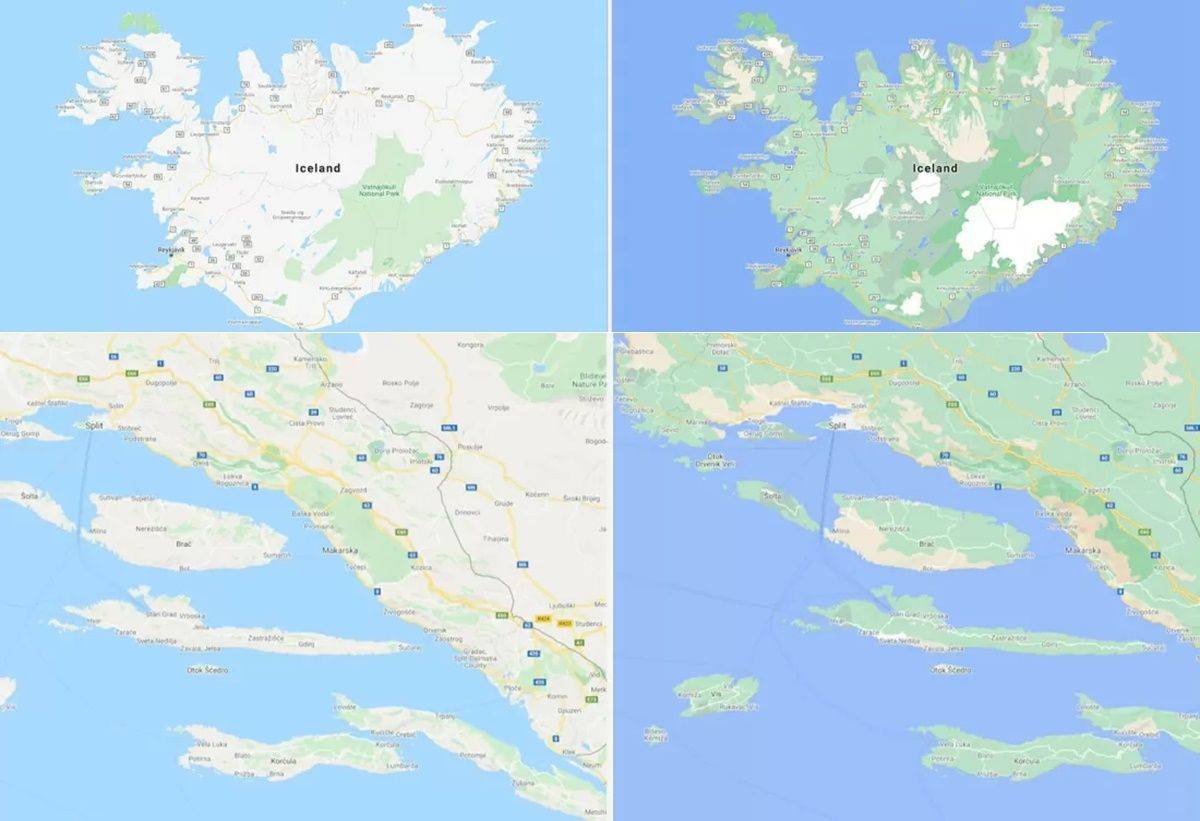 The visual enhancements coming to Google Maps have been created from a new Google color mapping algorithm. What this algorithm does is basically identify the natural spaces in the satellite images of the maps, analyze them, and then assign them the most accurate colors according to the HSV color model.

Simply put, this will allow you to easily see snow-capped mountains, sand on beaches, and dense green vegetation on Google Maps without loading the satellite view.

On the other hand, Google is also working to update the maps with more detailed information on the streets. The big G noted in a statement that it will soon be possible to see on Google Maps where exactly the sidewalks, crosswalks, and pedestrian islands are.

In addition, the company indicated that they also hope to show the width and shape of the roads to scale. 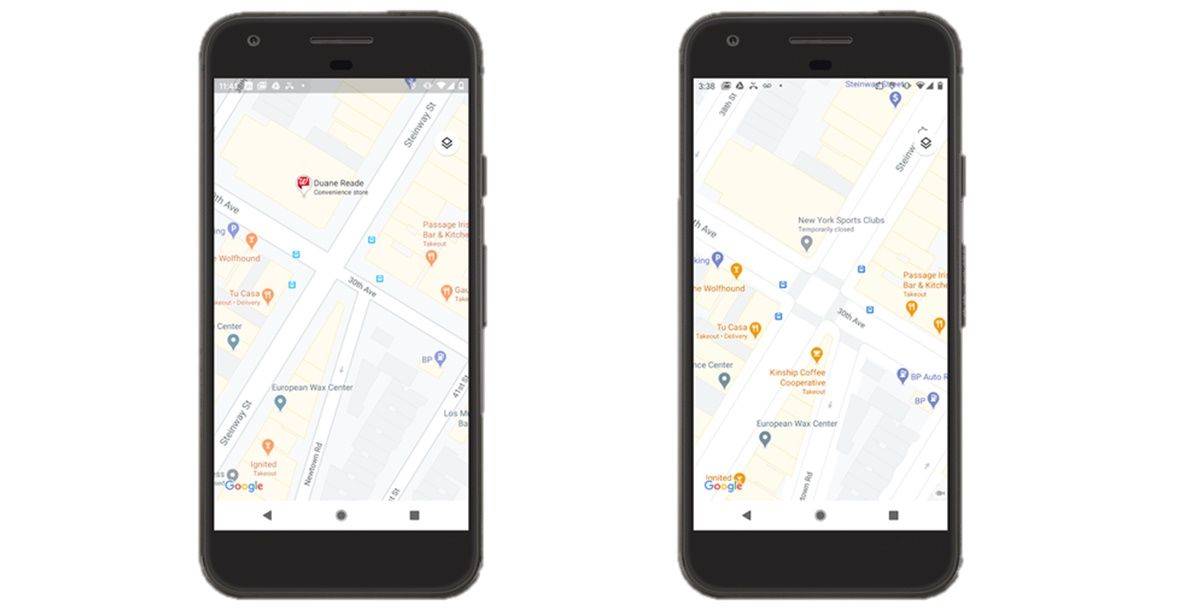 These new detailed street maps will be rolled out in the cities of New York, San Francisco, and London in the coming months before expanding to more cities. The visually enhanced maps of Google Maps, by contrast, begin rolling out this week to users around the world.

That means you just have to wait for the new Google Maps update to appear on your mobile to install it. Although, if you are a beta tester of Google Maps, you should already be able to update to the new version.

How To Remove Ads on Android TV With Easy Steps

Removing the watermark on TikTok videos is possible with this guide