Google continues to make changes to its navigation application, like the one we’re going to talk about. 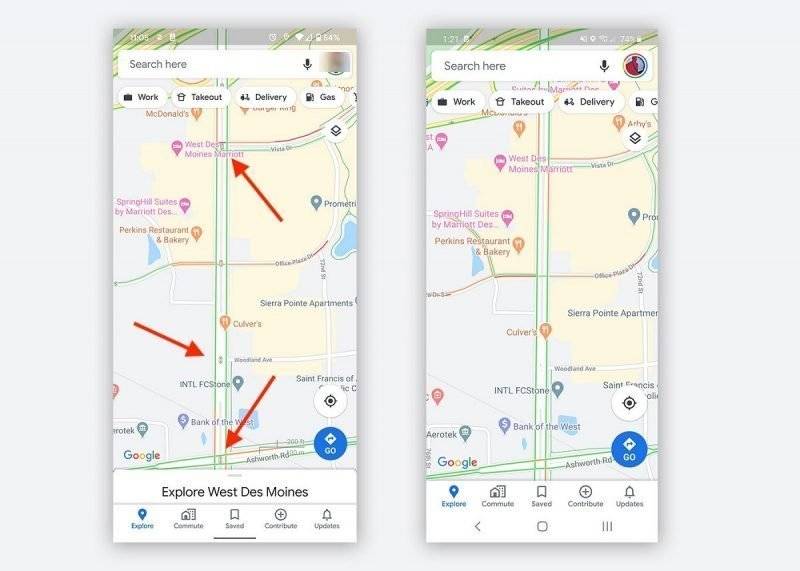 Google Maps now starts showing these traffic lights when navigating when driving. Note that the icons are small, it is necessary to zoom in to see them correctly. In navigation, they have a larger size, which makes viewing easier.

In fact, few users are able to see these traffic lights on Google Maps. Everything indicates that the company is testing the introduction of this function, but that it is not ready for everyone to use it.