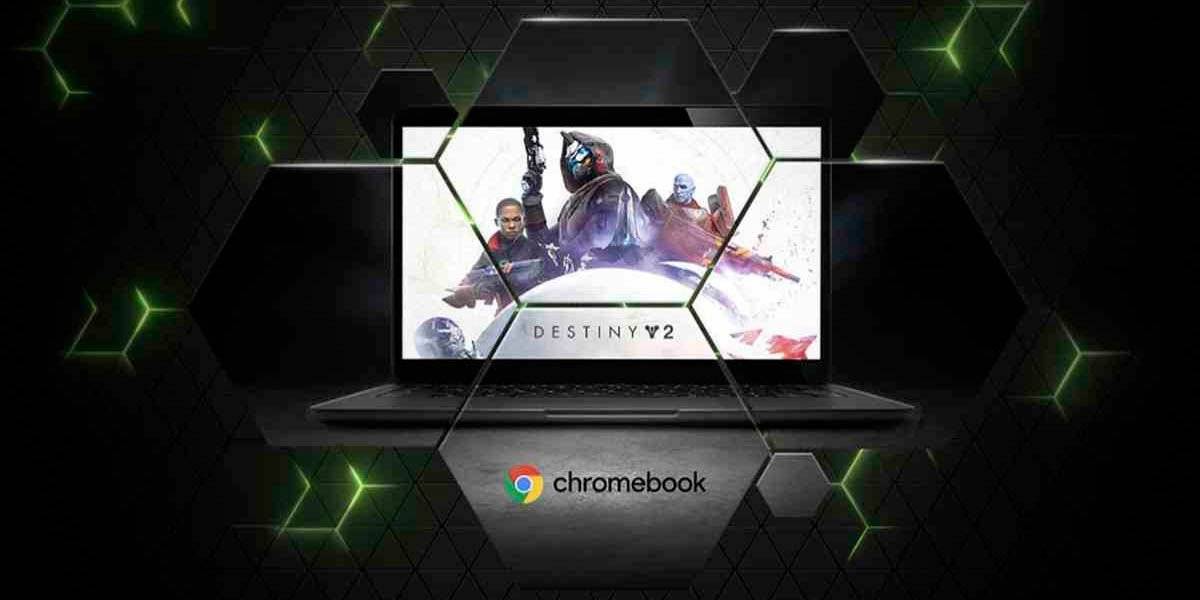 Are you a video game lover but don’t have a gaming device? It doesn’t matter, because streaming games are all the rage. You already had Google Stadia available on any Android and Android TV, but now there is more because you can already install GeForce Now on your Chromebook, at least the beta.

Nvidia’s streaming gaming platform turns your Chromebook into a console

Netflix opened the Pandora’s box of streaming platforms a few years ago, but this issue has advanced so much that now even video games can be enjoyed in streaming. Sure you know Google Stadia, and lately, there is a lot of talk about Project xCloud, but before them, there was another, GeForce Now.

Nvidia’s streaming gaming platform pioneered the subject, is available on multiple platforms and now has one more. If you have a Chromebook, you can now visit the official GeForce Now website, register, and start playing on your laptop.

The requirements? Have a Chromebook, a good connection and that’s it because the games are run from the browser and all the load is taken by the servers. Of course, if you already had a GeForce Now account, you can continue enjoying your games right from where you left them.

At the moment GeForce Now for Chrome OS is only available in beta, but that does not mean that the platform works badly. Nvidia hasn’t disclosed any specific issues, but they may have a hiccup or two they want to fix before releasing the stable version.

It’s great to have this new service on Chromebooks. Why? Because not only does it continue to demolish the myth that Chromebooks are only used for office automation, but it also allows access to very good games without spending too much. But how many titles are we talking about?

With GeForce Now, you can play for free more than 650 titles on your Chromebook

One of the things that make GeForce Now an interesting platform is not only the experience in this field but its catalog. Nvidia offers more than 650 titles divided into all kinds of categories, from indies to FPS and driving games.

Most of the catalog is handled directly from Steam, although there are also games from the Epic Games store and other platforms. But wait, because we haven’t told you the best yet.

You may not know it, but GeForce Now can be enjoyed for free, albeit with some limitations. A free subscription puts you at the end of the line to access the servers, but you will also have no RTX graphics and you can only play 6 hours a day in uninterrupted sessions of up to 1 hour.

Do you want to remove the restrictions? GeForce Now also has a premium subscription of 5.49 euros per month with which you will get priority access and Ray-Tracing graphics. Even so, you can also enjoy a special offer in which you will only pay 27.45 euros for six months and you will have access to exclusive content from the Hyper Scape game.

To all these, at what resolution does GeForce Now work? Unlike Stadia that can be played in 4K, Nvidia prefers to go for a Full HD resolution at 60 fps. The reason? The company prefers to offer a very stable gaming experience rather than selling a resolution that requires a very expensive connection.