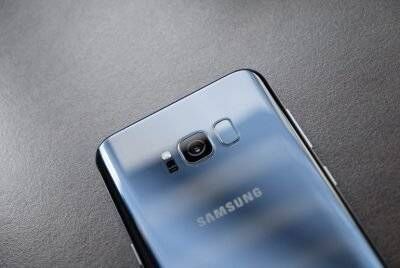 Three old Samsung flagships start the week in good shape. The Galaxy S8, it’s variant Plus and the Galaxy Note 8 begin to receive the Android security patch for the month of February 2020.

It is important to remember that the S8 series obtained the patch last January. In addition, both this family and the Galaxy Note 8 will ultimately receive Android 10, at least that is what more than one expects.

However, in this case, the updates include security measures as the main novelties. That is, no other aggregates or a new variant of Android are reported. Apparently we will have to keep waiting for Android 10.

The members of the Galaxy S range of this occasion have as firmware version number G95xFXXS7DTA6. The first lucky ones to report their arrival are users of some European countries, including Germany, the Netherlands, Spain, France, and Poland.

For its part, the Galaxy Note 8 of certain European nations such as Germany, Switzerland, Greece, Bulgaria, Italy, and France are the ones who started enjoying this update before anyone else with the firmware version number N950FXXS9DTA1.

In the United States, their arrival was also registered, although for the terminals of the Sprint and T-Mobile companies with the compilation number N950USQS7DTA4.

How To Activate Dark Mode in the Google Application