Galaxy S10 series: One UI 3.1 has a bug related to phone management 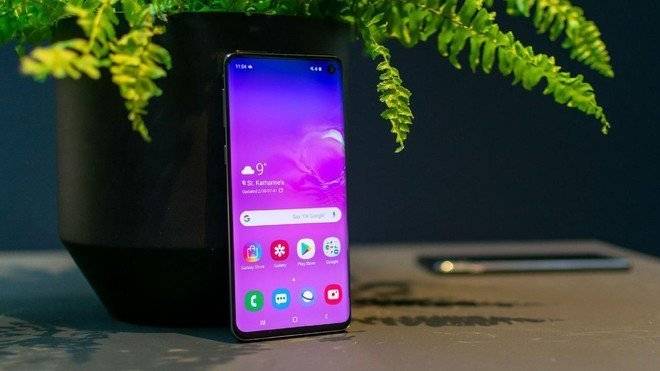 Samsung has recently started the distribution of the One UI 3.1 also for the smartphones of the Galaxy S10 family (also in Italy!), But it seems that the update brings with it a rather annoying bug that risks making the phone experience frustrating.

The reports regarding this problem have come from Galaxy Club colleagues, who have collected the testimonies of users who have encountered it. The bug in question seems to cause the SIM not to be recognized and the com. android. phone process to crash, thus making it impossible to access the voice call functions and, in some cases, the data network.

At the moment there are no effective solutions to the problem, as even the cache reset procedures of the SIM Services app does not seem to produce stable and definitive results over time; the only way to try is that of factory reset, but even for this there is still no feedback that can certify its effectiveness.

Samsung is probably already working to release a corrective update, but in the meantime, it is good to keep in mind the presence of this bug if you install the One UI 3.1 (which brings with it the build number G97 * FXXU9FUBD, where the ‘asterisk replaces the unit indicating S10, S10e, and S10 + ). At the moment the reports have come mainly from abroad: let us know in the comments if you have encountered the same bug also on the Italian version of the firmware.