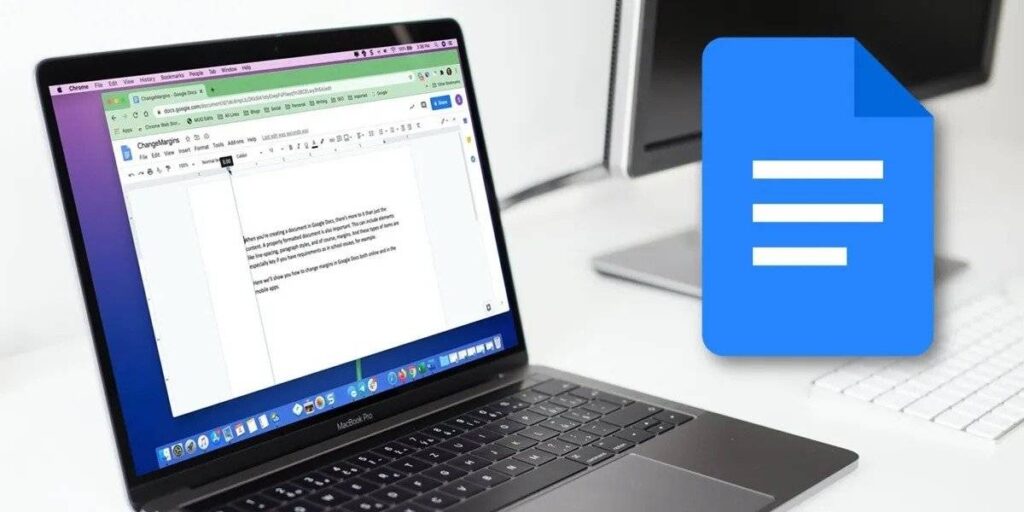 During the last two days, have you been experiencing problems with Google Docs or Google Slides? Does the format appear untidy and some texts are moved or overlap? If your answer is yes, we are sorry to tell you that it is your browser’s ad blocker to blame. According to Google Drive Product Manager Remy Burger, this strange problem is caused by recent changes that the popular ad blocker AdBlock has made that are completely beyond its control.

Therefore, the solution that Google offers is to disable AdBlock while you are editing documents in Google Docs or Slides, or add these two websites to the ad blocker’s allowed list. AdBlock for its part has said that it is a problem with one of their main filter lists and that they are already working on a solution. For now, the problem persists, but we assume that the solution will not belong in coming. 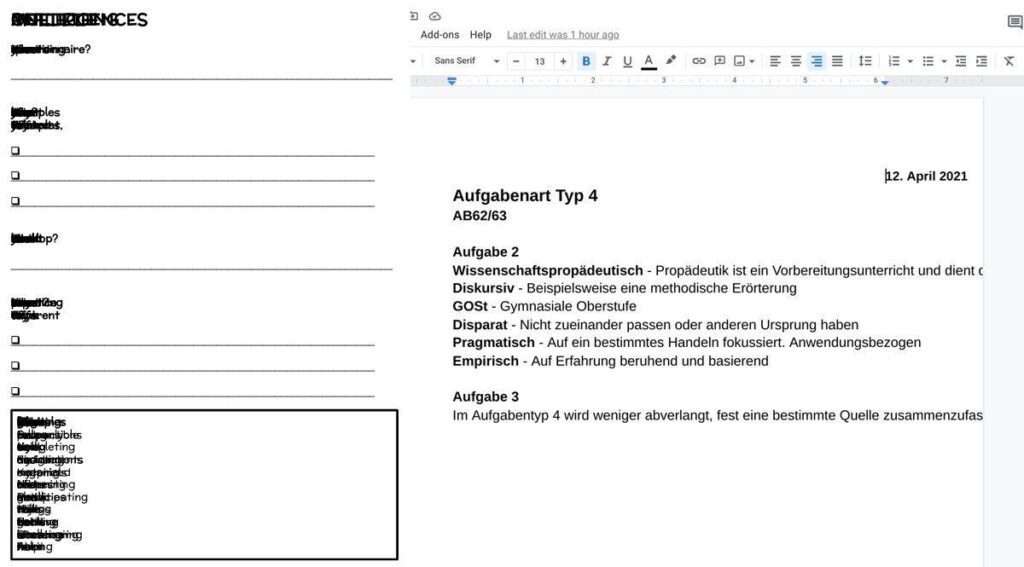 According to the multiple reports that users have made through Twitter and Reddit, this problem occurs with Docs, Slides, Sheets, Forms, Drawings, and Keep. Come on, with the entire Google office suite, including the calendar in some cases. Also, it appears that AdBlock is only causing these formatting errors in Google Chrome. So if you use another browser like Firefox, Edge, or Opera, you won’t have this problem even with AdBlock enabled.

It is worth mentioning that it does not matter much which ad-blocking app you use, as the problem is due to the block list that AdBlock uses and that most (if not all) ad blockers also use. It is not yet known for sure why ad blockers are messing up the entire Google Docs format. However, they are most likely misidentifying ads in Google apps, causing them to automatically remove images and move text.

We repeat, the simplest solution is to disable the ad blocker while you are editing documents, waiting for an official AdBlock solution. Another solution would be to change your browser (in case you are using Chrome) or an ad-blocking application. Several users have reported that with uBlock Origin and AdGuard blockers this problem does not occur. So give them a try.