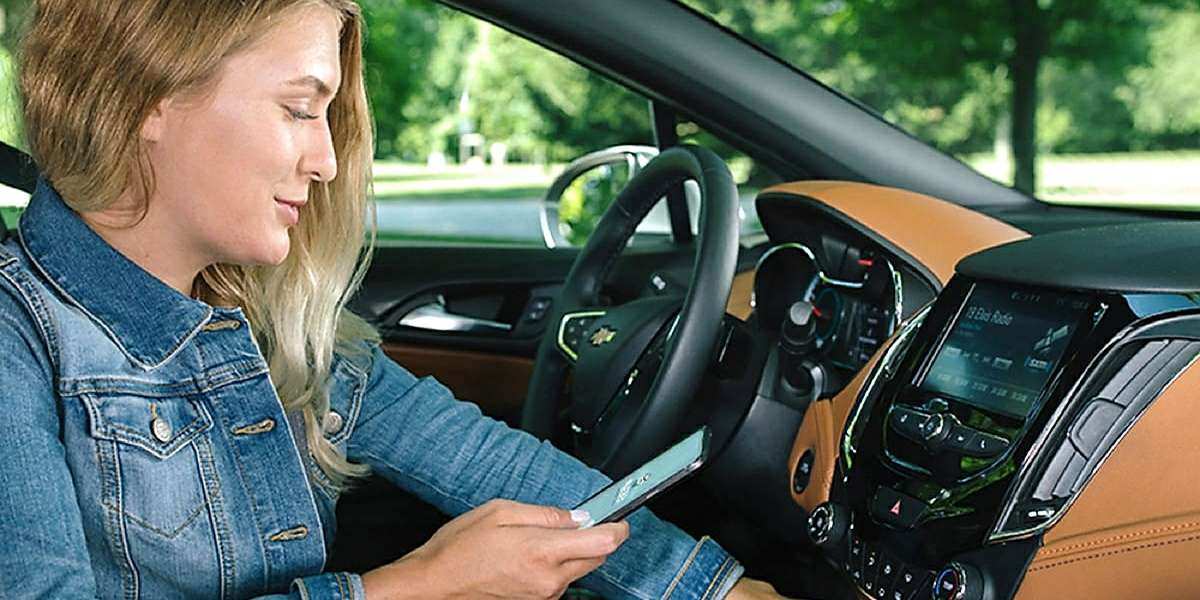 Since August of last year, Android Auto has been dragging a very annoying problem that affects users who have two or more languages ​​configured on their mobile. This is a bug that causes Android Auto to read notifications or prompts in the wrong language, thus confusing users. At the time, Google admitted the problem and gave some solutions for Android Auto to read the names of the streets in Spanish.

One of the solutions that Google proposed was to update the application (both Android Auto and Google’s), since they were going to fix the matter from the source. However, it seems that the developers of the big G have not yet found the definitive solution, since the problem remains after multiple updates that have done absolutely nothing.

The company has received many complaints from Android Auto users, so they have had to offer a “new solution.” This time, the solution does work, but you will have to sacrifice a feature of your mobile. Read on to find out how to get Android Auto to read commands in the correct language with this new solution.

If Android Auto also reads the commands in the wrong language, the solution that Google recommends is to eliminate all the secondary languages ​​that you have in the Google Assistant and on your mobile. That is, just leave your native language as the only language you speak so that Android Auto doesn’t get confused and doesn’t suddenly start speaking to you in English or another foreign language.

Of course, you must make sure that all the languages ​​in your mobile match. Not sure how to apply this solution? Just follow the steps below:

That’s it! That way, Android Auto will be 100% sure that you only have to speak in Spanish. This solution had already been suggested before, but it did not work as people did not match all the languages (including the region) of their mobile. Anyway, let’s hope that Google continues working on a real solution to this problem.

Bani 15 hours ago
How To

shayan hussain 2 days ago
How To

How to prevent mobile apps from closing themselves