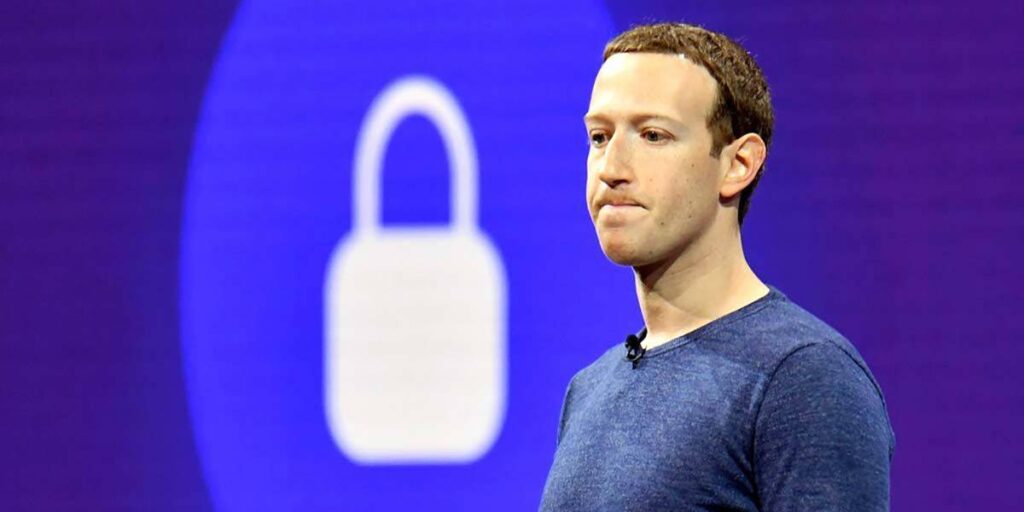 Most people are currently concerned about the security and privacy of their data on the Internet and on social networks, This has been creating an important change in the strategy of technology companies. In the case of Facebook, it will now allow you to verify your password with a USB, what many know as a physical key.

And not only that, but Facebook also allows you to make a two-step security check. That is an extra step to the one of your username and password of Facebook.

The irony of this news is that, after the Facebook scandal with the change of privacy policies in WhatsApp, it is now shown as a company more concerned about the privacy of its users. Therefore, whoever says that users are not the ones who are in charge or are lying or simply have no idea what they are saying.

What you should know about the Facebook security key

Security keys on Facebook are not something new (but rather old). In fact, this option is available for the desktop version of Facebook since 2017 but now they reach the mobile version, both for Android and iOS. And it works through the two-step verification system.

Besides, although it seems that security keys are something designed for a more technical audience, Facebook wants most users to be able to use them to improve their security. You can currently use this feature via Bluetooth or by connecting the USB port. Unfortunately, it is not available via NFC.

When will the security key be available on Facebook?

The mobile security key option is now available, you just have to enter the Facebook application, go to the Settings option and enter the “Security and registration” section.

However, keep in mind that these physical “keys” to access your Facebook account more securely will not be distributed by Facebook, so in case you don’t have one, you will have to search for it to be able to use that function.

What did you think of this news? Without a doubt, the fact that Facebook is working to include more security options is a gesture that somewhat compensates for the most recent mistakes with WhatsApp. But we would like to know your opinion so do not hesitate to write us in the comments.