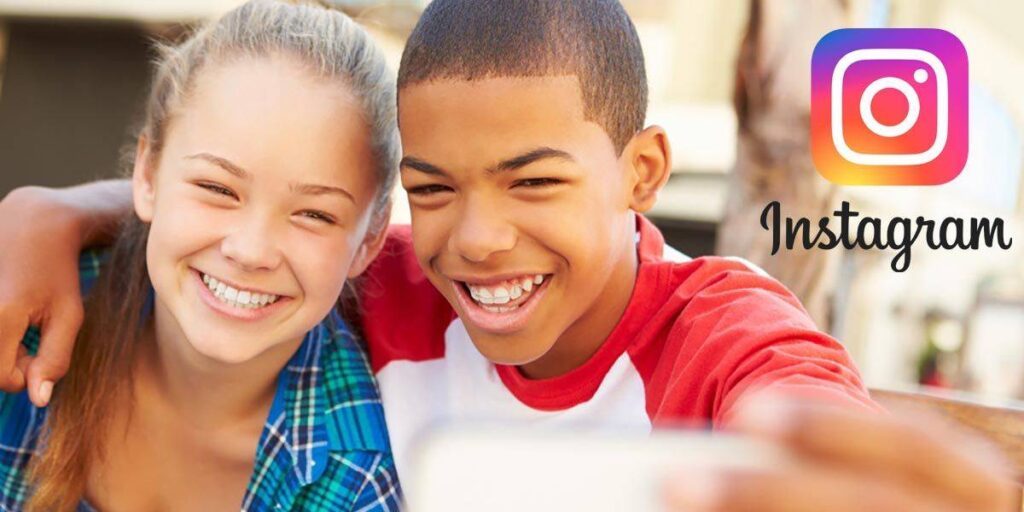 Thanks to the filtration of a statement that was made internally on Facebook, it has been known that the social network plans to create a version of Instagram for children. The statement in question, made by the vice president of product of Instagram, Vishal Shah, indicates that the plan is to offer a version “parallel” to Instagram that only boys and girls can access.

The most relevant part of the statement that has been leaked reads the following: “We have been able to identify youth activity as a priority for Instagram, it is for this reason that our main objective is aimed at said community. We are almost obliged to offer a parallel version to Instagram so that the youngest can have their place ”.

According to Facebook, to be able to carry out this idea, they will have to focus on two aspects. The first one is provide a safer and less toxic environment so that children do not feel harassed. This task will be quite complicated, since harassment abounds in social networks.

The second objective that they have in their sights from Facebook, is that this version is 100% dedicated to a younger audience, What does this mean? That this version of Instagram could not be accessed by anyone over “X” years of age (information they have not yet clearly provided). Of course, its operation would be very different from what Google offers with YouTube Kids.

This version of Instagram for kids would accept young people from 6 to 13 years old, although the age range could vary (it is only an assumption). Facebook has not confirmed or denied this leak at the moment, but it is more than clear that the idea of ​​offering a social network to a younger audience is a priority for the North American company.

Without much else to add in this regard, if your son, younger brother or nephew uses Instagram and you want to be aware of what he does with his mobile, we recommend you download KidsGuard Pro, the best app to control a child’s phone. 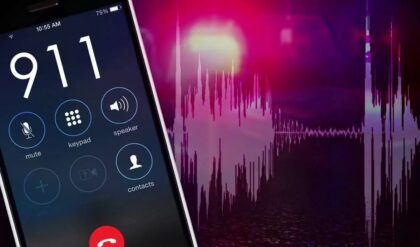 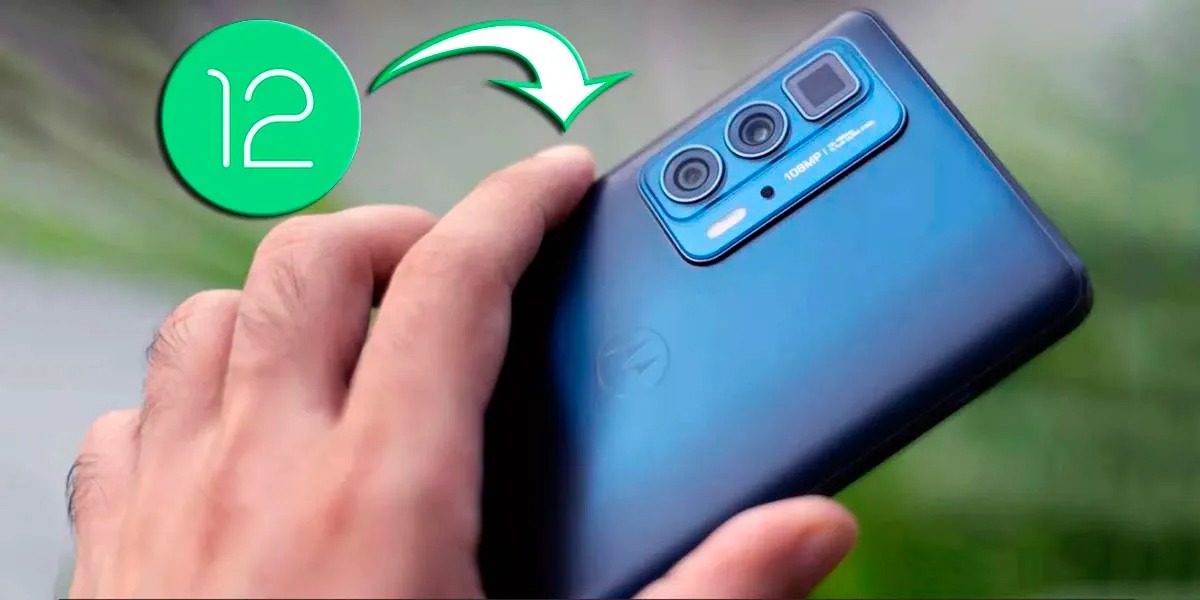 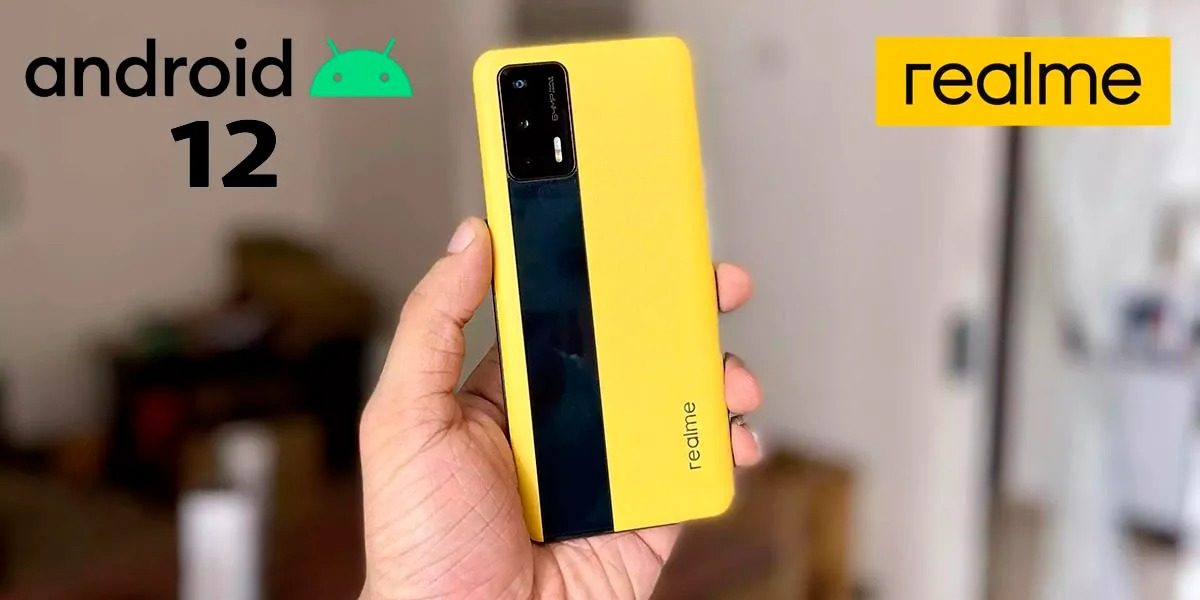 Realme mobiles that will be updated to Android 12

We use cookies on our website to give you the most relevant experience by remembering your preferences and repeat visits. By clicking “Accept All”, you consent to the use of ALL the cookies. However, you may visit "Cookie Settings" to provide a controlled consent.
Cookie SettingsAccept All
Manage consent