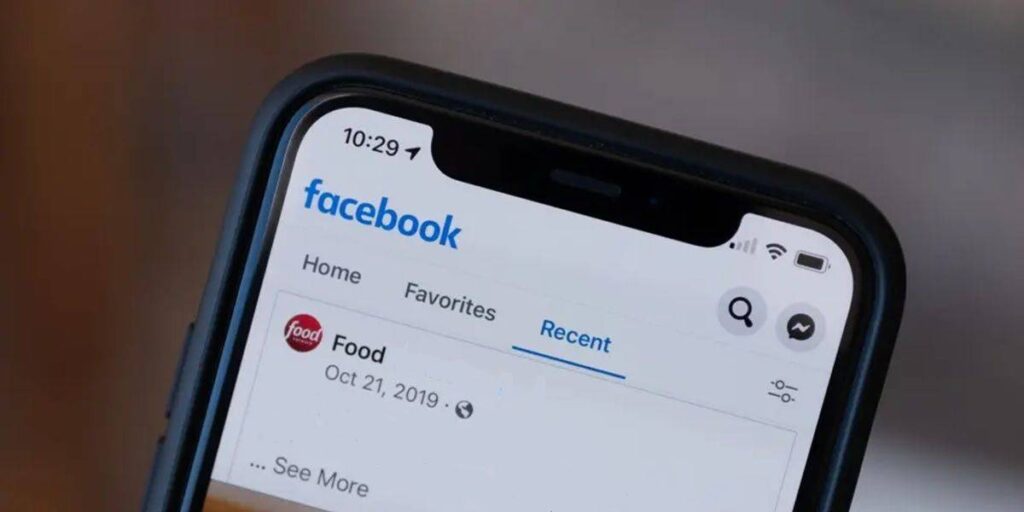 Contents
Algorithmic, chronological, or favorites order: Facebook lets you chooseMore news: choose who comments on your posts and find out why Facebook shows you a post

If you don’t like the way Facebook’s algorithm sorts posts for you, we’ve got good news. The social network has just been updated with new features that will give you more control over the posts panel. Now, you have the option to disable the algorithm that orders the posts based on what you think is most relevant to you. That way, you can see the content in the order in which it was published, that is, in chronological order like in the old days of Facebook.

Remember that Facebook previously had already enabled an option to have more control over the order in which the publications are displayed. We are talking about the Favorites option that lets you choose up to 30 friends and pages to prioritize their content on your dashboard or view it in a separate dashboard. In fact, the social network already offers the option to sort the feeds by Most Recent (chronological order), but these options are practically hidden in the Facebook menus, so very few people know that they exist.

Fortunately, now both Favorites and Most Recent are visible to everyone at the top of the news panel. Next, we show you what they look like and how this new Facebook format works that will bring more transparency to the social network.

As you can see in the third screenshot above, Facebook now has three options at the top of the feed:

So, if you don’t want an algorithm to sort your Facebook posts, you already know which options to choose. It should be noted that this new Facebook format is already being released globally for Facebook’s Android and iOS apps. However, it will take a few weeks for it to be available to all users. It is not clear if this format will also make it to the web version of Facebook.

Mind you, there is a big caveat: this new format is not a permanent addition to the Facebook interface. According to what a company spokesperson told The Verge, the Favorites and Most Recent options will disappear from your main Facebook interface if you don’t use them in 7 days. The good news is that they will not go away forever, but will return to the Facebook preferences menu where you will have to manually activate them so that they reappear.

More news: choose who comments on your posts and find out why Facebook shows you a post

In addition to the new format of the main interface, Facebook is adding two other very interesting options. One of them will allow you to select who can comment on your posts: you can choose everyone, just your friends or just tagged people or pages. Undoubtedly, this new tool will be very useful to avoid impertinent comments and thus have greater control of your publications.

The second new option coming to Facebook is “Why do I see this?” It is a button that you will see when you press the options of a publication suggested by Facebook. Said button will let you know why Facebook has shown you a post from someone you don’t follow. That way, you will be able to know the reasons why the company shows you certain content. Basically, they will explain to you that the choice of suggested content is related to your location and your interactions on the social network.